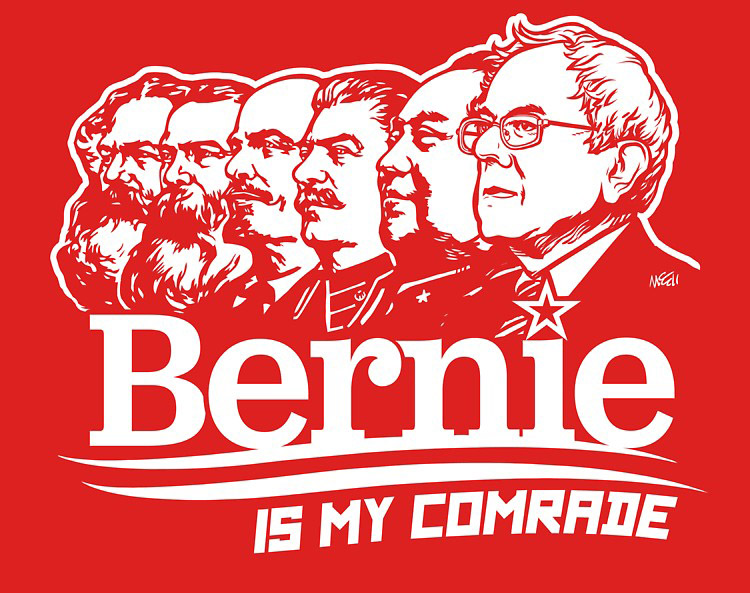 Sanders is still a threat to Trump as the media and liberal voters will justify his socialism as "progressivism." Do conservatives really want to vote for Sanders in the March 3 Virginia primary?

A vote for Sanders in March 3 Virginia primary could hurt Trump, not help

“Voters are pliable – to a point.”

That’s what I wrote in my book, “Six Secrets to Winning Any Local Election“,  and added: “voters can be manipulated very easily given how little many pay attention to the issues, candidates, or the election itself. But the key phrase is ‘to a degree’.”

Such is the case in local and maybe some state races.  But in national elections where there is considerably more information on candidates, I believe that despite the seeming disarray we’re seeing among the Democratic presidential contenders, Democrats are going to coalesce around a candidate, who at his point seems to be self-proclaimed socialist, Comrade Bernie Sanders.

Because Virginia has no GOP primary March 3, as delegates for Trump will be determined at district and the state GOP convention (which is March 1-2), a number of conservative friends plan to vote in the Democrat primary in a kind of repeat of Rush Limbaugh’s “Operation Chaos” in 2008, when the talk radio show host and now Medal of Freedom awardee implored his listeners one week to vote for Barack Obama and then in other weeks, Hillary Clinton.

But if conservatives wish to vote March 3 in “Operation Chaos 2020,” think twice about voting for Sanders.  Here’s why:

I am still skeptical African American and Latino voters will vote GOP in the fall due to peer pressure, but Trump could improve his percentages from 2016.

Finally, the very astute former White House press secretary Sarah Huckabee Sanders implored Republicans not to sit back and just have fun watching the Democrats clobber each other.  She said: “I think Republicans have to be extremely careful. We can take nothing for granted at this point. The stakes have literally never been higher.”

She’s right.   It’s up to us activists to get away from our keyboards and TV sets and talk radio , get out in the streets and start hitting doors and making calls and convincing people that while you may not like his style, this nation is doing much better under President Trump.

At least in Hampton Roads, I don’t see much action in this regard – just pizza parties to watch Trump rallies and sporadic voter registration efforts.

But it helps for more folks to volunteer with your local GOP unit or at https://trumpvictory.com/   and do something practical besides using your vote in the March 3 primary to wager on who will be Trump’s weaker opponent.

Given the fact Obama won the nomination and the presidency – twice – I’d say Rush Limbaugh’s 2008 chaos campaign was just a temporary high for Republicans, nothing more.