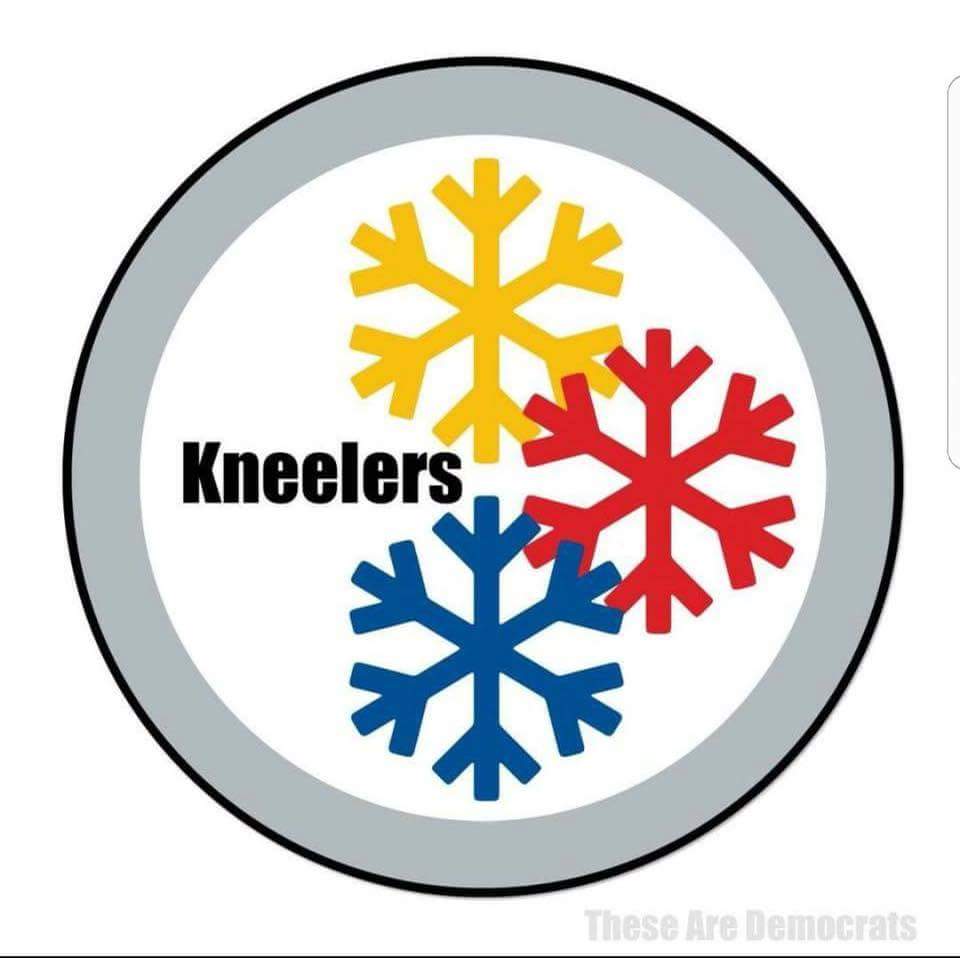 So, I used to be a competitive ballroom and latin dancer. A world champion even, in my younger and more nimble days.

I have pigeon toes. A problem that took me a ton of work and coaching to correct.

A lot of times, I would get frustrated. And my coach would tell me, “you have to keep at it. Because you will be on the floor, competing, and a judge will only have 2 or 3 seconds to look at you and mark you to the next round, or not. And if the judge looks at your feet, and can’t tell what step you’re doing because your feet are pigeon toed, he will be confused…. And CONFUSED MINDS SAY NO.”

When I see the NFL flag protests and “#metoo”, I see the very same problem. Lack of clarity.

What are the NFL protests for? Colin Kaepernick said they were to protest America, broadly. He would not stand for a flag that oppressed him. Remember? Others have said they protest racism in general, or police brutality, or other racial related injustices.

Well, which is it?

I think these guys have the right to protest, although I don’t think this protest is wise. Why? You risk alienating most of the population by insulting their patriotism, and FOR NO CLEAR PURPOSE. After all, ISIS thinks they are being oppressed by our flag, too.

A protest needs a clear reason. What are you protesting? Can people understand it? Is there a resolution you seek? I don’t see clear answers to any of these questions in the case of the NFL players…. And it is creating confusion.

Confused minds say no. That is why the critics of these protests have won that debate.

I see a similar dynamic developing with “#metoo”.

It started with protesting liberal sexual deviant and Hollywood mogul Harvey Weinstein, and revelations of his taking advantage of new talent in sexual ways- offering work for sex basically.

So is #metoo against sex for work?

Nobody, myself included, is defending those things. They are bad. But they are also very different things. And some have potential legal fixes. Some don’t. Some are things that just stink, but you can’t fix them without changing hearts and minds.

That’s the problem with hashtag activism. Kind of lacks depth, doesn’t it? In this case, lacks definition. It creates confusion. And confused minds say no.

I know many, many women- good, decent people, many of them relatives- who have experienced at least one of the potential things I listed above. I feel for them all.

But if we are protesting something effectively, it has to be ONE thing. Hell, I have experienced at least two items on that list. So has my 4 year old daughter. But we had very different experiences. So what are we protesting here?

The problem here that many see in this movement is this lack of clarity. Some with a broader anti-male and anti-family agenda are trying to broaden it out, with the specific intent of building pressure to enact laws intended to divide the sexes and punish men. This is a mistake.

I don’t believe most women who have experienced any of the bad things I listed, believe that all men need to be punished as a group. My heart goes out to them. But that is going to be the push here, unless some clarity is brought to this thing. And their very real experiences will get lost in the process.

There is another problem with the lack of clarity surrounding this movement.

I have experienced, first-hand, the disadvantages any man has when he steps into a courtroom against a woman. And unfortunately, nationwide police statistics show that about 40% of complaints filed for sexual assault wind up being untrue- a ploy by unscrupulous lawyers or vengeful women to punish men they are contesting in court for divorce or custody. These false positives cause very real problems for actual victims- and can cause some to not press charges, or report incidents, or have prosecutors drop charges. This is not to mention the injustice to having an innocent man having his name tarnished by a false accusation, something which may follow him even if proven innocent.

Our legal system has a high standard for a good reason, but these intentionally false complaints cause real damage to the possibility of predators receiving justice. This needs to be a part of the discussion, if the intent is to have a free and open discussion about the topic…. Whatever the topic is.

But there is a chance missed here, to make real progress on ONE issue, if the women of that issue who are genuine in their desire to change what happened to them, can ignore the hateful agenda of a few and really focus their experiences and their efforts in this powerful movement. Then, you’re talking about changing hearts and minds and possibly re-introducing an element of mutual respect between the sexes into a culture that badly needs it, for many reasons.

Then, it’s no confusion, and full steam ahead. Make it happen, ladies. Be bold and define your movement, and change the world.

“Then, it’s no confusion, and full steam ahead. Make it happen, ladies. Be bold and define your movement, and change the world.” Typical white, christian male -assuming you know anything about anyone else but yourself. Women don’t need you mansplaining their lives to them and they certainly should not take your advice on anything.

This hashtag commentary seems to be similar to the songs, flowers and candles placed near incidents of Islamic terror. It is a. Cheaper substitute for doing something reasonable and practical.

why limit your response to incident of Islamic terror – why not include all the gun killing here in the US carried out by white guys? – your disdain for all not like yourself is humorous

Now you are racist. Islam isn’t a race so they come in all colors. Maybe Paddock isn’t ISIS but the current bet is 50/50 Islamic terror or anti-deplorable terror.

Your White Privilege is showing again.

Your black privilege is showing.

Why limit it to white guys?

If we were going to discuss your beef against white guys, why not include women or black guys too?