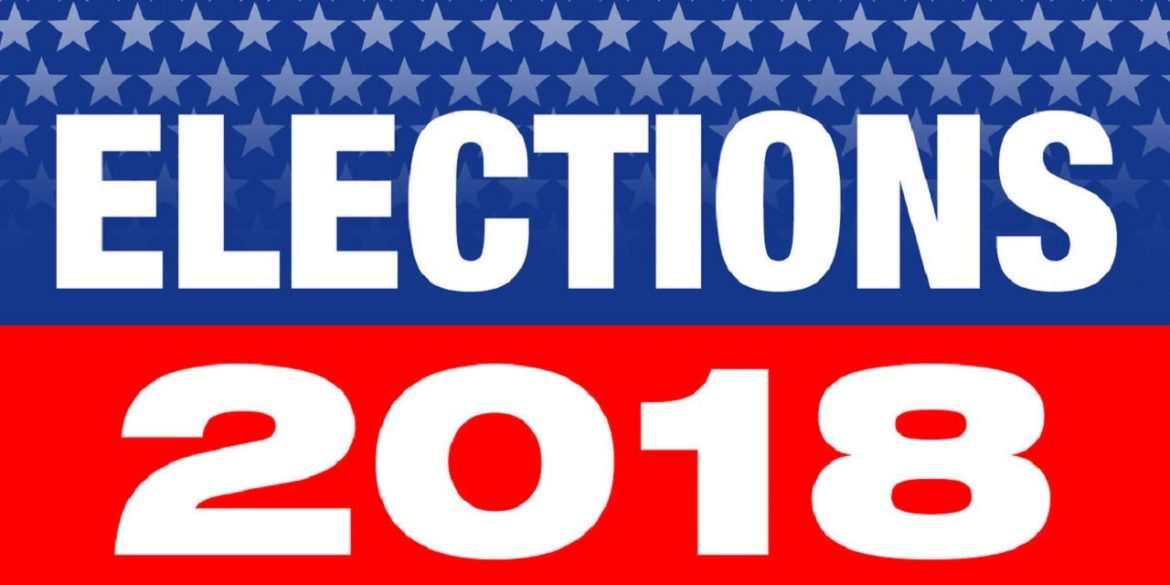 Order of names on June 12th primary ballot in Virginia

Through a random drawing the Virginia Board of Elections has determined the ballot order for the June primaries.

In the race for the Republican nomination for Senate the order will be:

In the 10th district for the Republican nomination for Congress:

Republicans in the 6th district will hold a convention to nominate their candidate.

In some political races the order of the ballot can make a difference of up to 10%.

Will the current electeds office title be on ballot?

Is the 10th one of those areas where Shak picks up 10 points because voters don’t go past the first name?

Now there is a Republican Senatorial Debate April 19th at Liberty University.
This is the area where Illegal Aliens are employed as Unlicensed Subcontractors also lacking Va Employment Commission Accounts.
OLD Attorney General Cuccinelli (who supports Freitas) oversaw Dept. of Labor and Industry Commissioner Courtney Malvaux issue over 200 violations in 2012 to these unlicensed contractors/illegal employers and allowed then Va Employment Commissioner Broadway classify them as bona-fide independent contractors.
If a sitting Va. Republican does not calling for the enforcement of State employment and commerce laws how can we expect any better of them on a National scale?
How many illegal immigrants has Mr. Stewart turned over to Immigration Customs and Enforcement.
The choice is clear.
Mr. Corey Stewart for Senate.