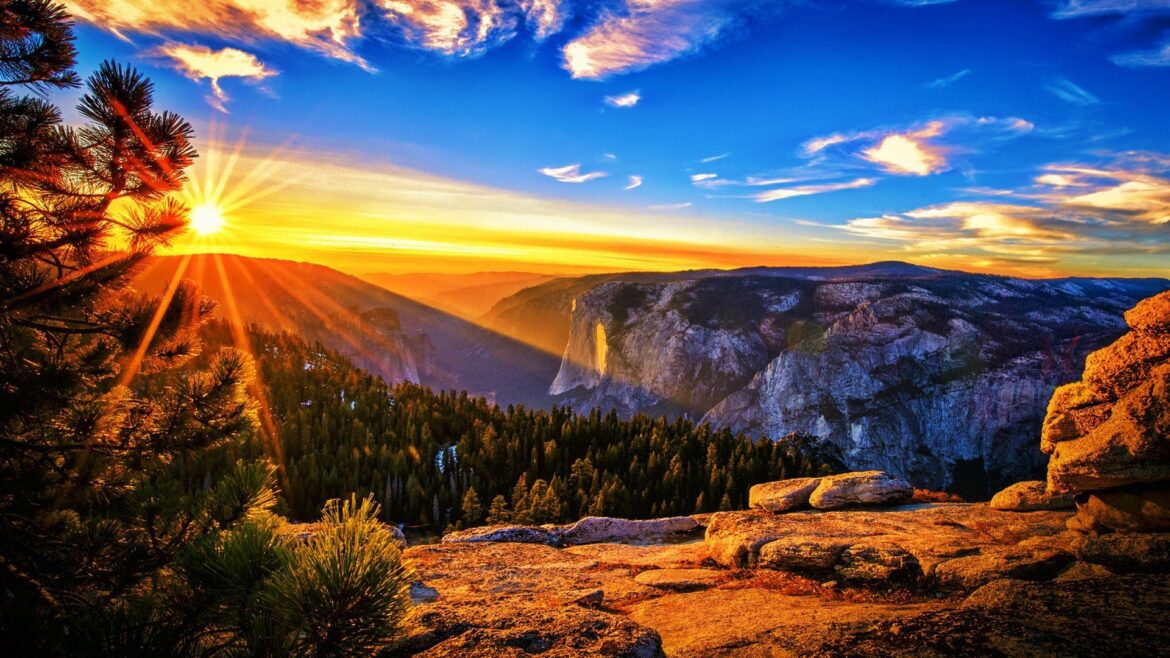 Os Guinness and The Great Quest

“No thoughtful person gets far without corralling those questions to see if they can be broken and ridden.”

Growing up, I had two loving and brilliant parents. Yet, each was dysfunctional in their turn. They were children of the depression and young adults during WW ll, and both came from rare, for the time, broken homes that farmed them off for others to raise for much of their youth.

As a young man, I realized later that they modeled what they knew about family life. It wasn’t much. Although they disciplined my general behavior, I grew up an “intellectually” feral kid with little to no direction in academic or spiritual disciplines.

I was left to wander up and down the ideas and philosophies of life as I found them and as it fancied me at the time. The one benefit of an otherwise negligent way to raise a “young skull full of mush” is that I worked very hard from a young age. And at school, instead of the class subjects at hand, I read everything I could on my own; the classics, economics, and history. It merged to create a mindset and conservative nature by carefully observing the culture blowing up around me.

But, in truth, I was always intellectually uncomfortable and looking for something beyond myself to anchor what I could observe in this magnificent creation. Something was ajar; it didn’t all quite fit.

Os Guinness, in his new book (InterVaristy Press, March 2022), The Great Quest: Invitation to an Examined Life and a Sure Path to Meaning (here), was meant for the intellectually curious, the spiritually challenged, and folks who can’t put it all together to make sense. Aren’t they the most important questions of any serious person: Why am I here? What does my life mean? Is there something beyond this life? No thoughtful person gets far without corralling those questions to see if they can be broken and ridden.

Dr. Guinness is one of the great thinkers and social critics of this time, with over 30 books looking at the bits and pieces that make up our collective life and how we navigate the cultural rifts and tears that modernity has rendered. A transplanted Brit, Os casts an eye on the modern American scene in the spirit of the 19th century’s Tocqueville or the 21st century’s Angelo Codevilla, both born and raised outside of the American culture, giving them an unpainted canvas for perspective. In his new book, he looks at the unquiet spirit and unsettled lifestyles of so many moderns and what questions they may need to ask.

The Great Quest is a slim, precise tutorial on how to think through great questions and find the quest as satisfying as the answer. Funny how that works.

The Great Quest, like all of Dr. Guinness’ work, is whimsical and clear and unfettered with jargon and pompous pretense. His object is to stir the intellectual pot and toss in goodies that can make it a tastier meal. In this new book, he starts without wandering about; modern life is good, and it lends itself to not asking questions but enjoying our day-to-day comfort. And life’s pleasure being at such easy reach, why should one care or ask the hard questions that have always been tagalongs to the human story?

Os writes, “We are often pointed to the religious “nones,” the “none of the above” as exemplars of this fashionable indifference.” They live with an “easy-going nihilism.” But are they right?

The “Quest” provides a platform for looking at the great, too often ignored, questions of life and gives an open challenge to the reader to think, contemplate, and see the immensity of the questions. Dr. Guinness touches on the inspirations that power a search – the quest – for meaning without browbeating the reader. Instead, it’s a well-organized invitation to examine the giant intellectual and religious traditions, perhaps for the first time, as Sherpa does his mountain.

At the top of the mountain, Dr. Guinness ends where so many of us have, finding that there is a Moral Order and an Author of that Order, and each of us can know Him.

When you stand on the top of that mountain, the vantage point spread out below you connects those pesky dots. You can see the whole purpose. You can see your purpose.

Os Guinness provides the willing with a thought-provoking exercise grounded in the timeless truth. Something to think about.

Os Guinness and The Great Quest was last modified: May 3rd, 2022 by Michael Giere

Nearly 9 out of 10, or about 88%, of the 117th US Congress claim to be Christian’s. And yet, they cannot even agree on which sex bathroom
a person born with male or female sex organs should use. There is little, if anything, they can agree on except the accumulation of K St. provided corporate wealth. Is there any lie they will not tell to stay on office? Including being Christian. Does any member of the US Congress ever tell the truth about anything? You see a problem with this?

Based solely on my knowledge of Scripture, and what I have seen of Congress, I know of not even one member of the US Congress who is not a follower of Lucifer. It is a complete disgrace to see the name of Christ compared to the total filth that is now the US Congress. And, I do not even consider myself a religious person. No member of Congress that I am aware of is fit to even whisper the name of our Lord, much less lay clam to being a follower. I have long felt that no follower of the Lord would want anything to do with politics.

I am not judging anyone. Scripture is very clear about what it means to follow our Lord.