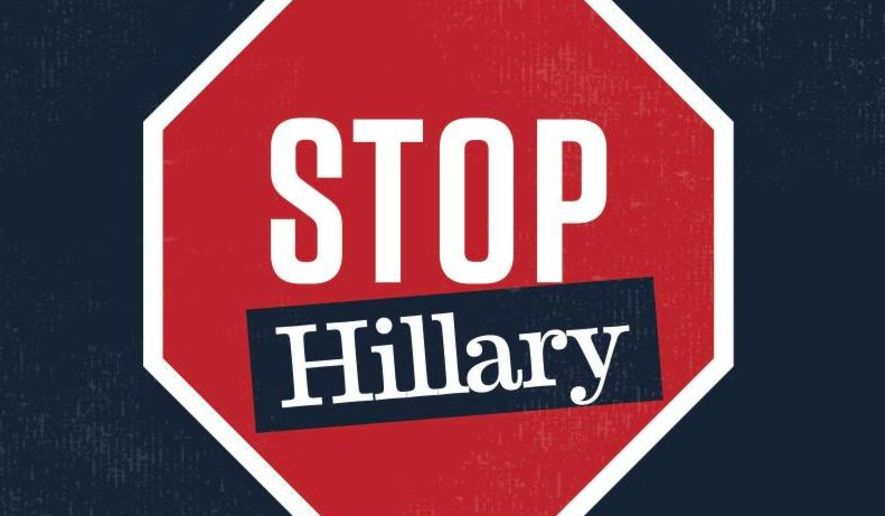 Despite our avowed respect for the works of our founders, we have failed to heed James Madison’s bleak warning in Federalist No. 10 against the factionalism to which our party has fallen critically ill. We have failed to find common ground on the issues that unite us, or the urgency of electing leaders from within our ranks. Instead, we have ushered in a dangerous new breed of identity politics, in which the interests that comprise our party have elected to prioritize a fight for control over efforts to ensure its continued success.

Were cooler heads to prevail, we might all agree that the infighting of our party has proven distracting and counterproductive. In spite of this, there are actors within our ranks that continue to place their own interests above those of the party. Most recently, our mercurial one-time gubernatorial candidate, Ken Cuccinelli, attempted in Cleveland to push through amendments to the RNC’s rules that would have stripped Reince Priebus and future chairmen of their ability to appoint committee leaders and crucial officers. These changes would have opened yet another battlefield in the war between our factions, ushering in an era of chaos and uncertainty like nothing we have seen before.

That is not to say that such a battle is never appropriate. The election of Dave Brat and the emergence of a resurgent grassroots were necessary steps in the right direction for our party. Yet, in place of magnanimity and outreach, our victors have erected a guillotine in the public square. And while there were heads that deserved to roll, the high of revolt must yield to the sobriety of progress.

Our RNC is not just another committee. It serves as the glue which binds our state parties together – the pastor who, against his better judgment, continues to reaffirm the vows of our unholy matrimony. It would be a gross error in judgment to replace that structure with the chaos that we have faced time and time again here in Virginia. Let us instead unite behind a common cause, with the understanding that now is not the time to fight amongst ourselves. Our goal must be to elect Republicans at all levels of government, and pave the way for the continued viability of this party that we all hold so dear.