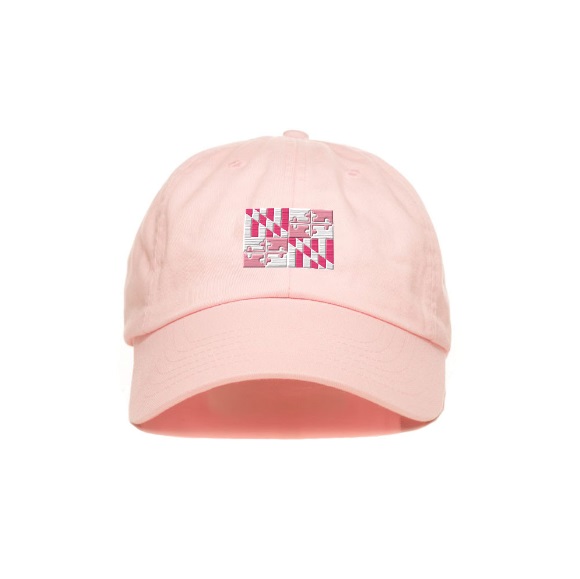 Our Maryland neighbors tilt decidedly to the Left

But little national media are focusing on what happened in Maryland, where I lived from 1991 to 2002 and where I first cut my teeth in Republican politics, having moved there as a long-time Democrat.

In a heavily contested primary for governor, Ben Jealous, former executive director of the NAACP, and who endorsed Bernie Sanders for president over Hillary Clinton in 2016, bested out Prince George’s County Executive Rushern Baker, who had the backing of “The Washington Post” and a huge base in that county, plus other more-moderate candidates.

Rushern Baker is a “New Democrat” who is pro business, supports transportation investments and has done a stellar job restoring trust and good government in that county.  Yet, liberal groups mobilized for Jealous and he won.

I am now pretty confident that unless all of Maryland voters have been bitten by the  socialist/ANTIFA bug, incumbent Republican Gov. Larry Hogan should win re-election, which means he will be the first two-term GOP governor of the “Old Line State” in decades.

But let’s also examine what happened in Montgomery County, the most liberal and largest jurisdiction in the state (population about 1.2 million).

In the Democratic primary for  County Executive ,  – being vacated by moderate pro-business Democrat Ike Leggett after some 12 years – David Blair, a health care executive who pumped some $2 million of his own money in to the race, is barely ahead of Councilmember Marc Elrich, a real Left wing Takoma Park liberal, who oppose highway construction and is very anti-business.

Having Marc Elrich lead Montgomery County will be an absolute disaster for Northern Virginia.  Some of you who do not live up here, well, you are lucky.

When I was on the Board of Supervisors, I served with Marc on the Council of Governments’ Region Forward Coalition and almost every word out of his mouth was opposed to business or highway expansion.  He has been the enviros’ No. 1 guy in Montgomery during his 12 years on the Council. I also jousted with him when I lived in Maryland and was active in supporting new highways. He was on the Takoma Park City Council for 19 years, where he supported nonsensical stuff like creating “nuclear free zones” in the city.

His GOP opponent is a long-time activist named Robin Ficker, a trial lawyer who once served in the Maryland General Assembly, but has long been considered somewhat of a nut.

Indeed, establishment Democrats won their primaries in the Free State – transgender Chelsea Manning lost to Sen. Ben Cardin.  But the governor’s race and Montgomery race, along with what happened in Joe Crowley’s district and in Pittsburgh, are signs of the times of a significant takeover of the Democratic Party by socialist/left wing activists.

Republicans get accused of always nominating the most conservative, but in the advent of Donald Trump, it’s often the Trump candidate who wins the primary as Gov. Henry McMaster did the other night  and despite not having Trump’s endorsement, Corey Stewart, who backed Trump in 2015, is now our candidate for Senate in Virginia.  And, a number of pro Trump candidates won primaries the same day

In recent preference polls on the, 2020 presidential race, while former Vice President Joe Biden was the preference of 1/3 of Democrats polled, very liberal Sen. Elizabeth Warren (MA) was No. 2, and I think Warren and Sanders are more realistic candidates to run.  But we will see, as Biden will only be 77 in 2020, not much older than Trump when he was elected in 2016.

It is clear to me that the Maxine Waters/Red Hen/socialist/pink hat/ANTIFA/Resistocrat/Obstructocrat/Impeachocrat faction has overtaken the Democratic Party, not just nationally, but in many local jurisdictions.  I believe this may give the Republican Party a clear opening to attract moderate and swing voters for the fall midterms and 2020 election – and hopefully, beyond.

Probably no accident that the DNC is being led by Tom Perez, also a Montgomery County, MD leftist.

I did not believe you about the governors race,but checked real clear politics an Hogan is up by an average of 15 points in a hypothetical against Jealous. That is pretty impressive in Maryland.