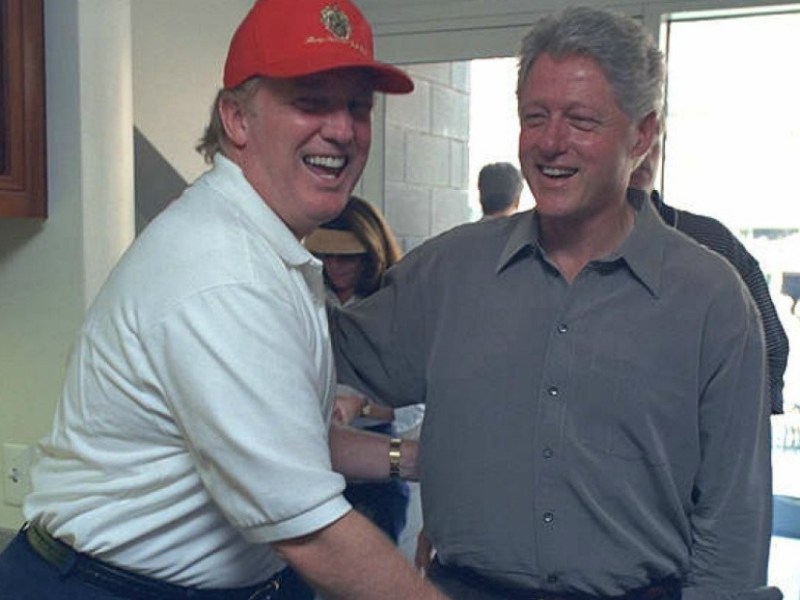 Our Own Worst Enemy

“People demand freedom of speech as a compensation for the freedom of thought which they seldom use.” – Soren Kierkegaard

As far as philosophers go, I’ll give Kierkegaard a B- out of respect for his wit and utter arrogance at trying to rebirth himself as St. Augustine or Thomas Aquinas. However, in the quote above he hits the proverbialÂ nail on the proverbial head. The hallmark of democracy appears to be the expression of our own ignorance in the face of our own government’s ineptitude. I keep looking for leaders looking to bury the hatchet of factions and for activists willing to carry the shovels, but it simply is not to be found. Our government isn’t doing a good job. We know this. We just don’t understand how or why. So we grab hold of whatever conceptual political pinata advertised as intrinsic to our present tale of woe, and we just beat the living hell out of it. These must be dead horse pinatas.

The energetic and less-jaded amongst us make argument after argument regarding liberty and Constitutional-integrity; and these are arguments that fall on deaf ears and lame spines. Keep making these arguments for a while and eventually you exit the ranks of the “less-jaded” and one of three things will happen to you. You become “that guy” who hates everything and everyone, condemning everything to its inevitable fate of decline and disaster. Or, you decide that if you can’t beat them, then you ought to join them and accept establishment politics as “what is” and everything else as irrelevant, making of yourself a useful pawn for the political class. Â Or you just lose your ever-loving mind entirely. I think I fall into the third category. A good lawyer could find some people to make just this case in court. I’m certain I’d be convicted.

“Liberty means responsibility. That is why most men dread it.” George Bernard Shaw

George Bernard Shaw was a Christianity hating eugenicist; but he understood why people opposed liberty. I’ll give him a C+, as a philosopher, and thank the gods that he never developed much of a following in academia. That said, he was dead right. Liberty does mean responsibility. Pro-Establishment activists would say that responsibility demands governing and that governing demands compromise. Populists would call this “the art of the deal.” Conservatives would call this “selling out”.

I just watched a female Cardinal and Chipping Sparrow share bird feed. If that is possible, then there is no reason why Eric Cantor and Dave Brat cannot share the Republican Party. What prevents this? Us. Why? Because we can.

So, in the meantime – and while we all hate each other – who’s governing?

“When plunder becomes a way of life for a group of men in a society over the course of time they create for themselves a legal system that authorizes it and a moral code that glories it.” – Frederic Bastiat

I would love to be free and so would you. However, we are not. Why? Because there are those who believe that Man (as opposed to God) can establish a system of nature that appeals to tendencies of Men. Yet, every time we have tried this, we’ve had to murder or kill millions of just such men, who sadly didn’t go along with whatever ideal we bought into.

So let’s choose freedom. Â We can.

I would argue that we all have the opportunity to accept that we are not an all powerful majority under which all other men must bow and submit. I submit, that we live in a Republic, under which the Government has no authority to dictate our morals, our character, or our economy; besides those disputes between the States.

The redistribution of wealth isn’t Republican or Conservative or Libertarian. We can all join together to opposed it, despite our other disagreements. I hope.

Let’s not allow that to be us.

Our Own Worst Enemy was last modified: April 3rd, 2017 by Steven Brodie Tucker

It’s all about control of the cabbage.

What is Trump’s right hand grabbing in the photo? The cabbage?

He’s reaching to shake the President’s….hand. 😉

I really love this picture lol

He’s grabbing him by the pus…..on second thought, nevermind.