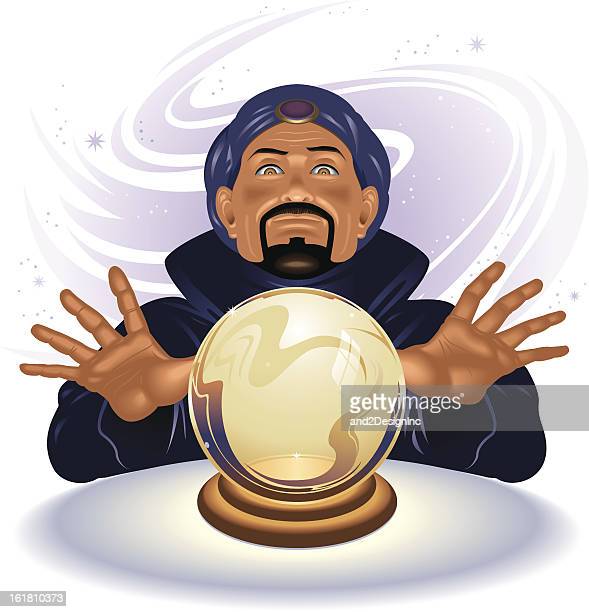 Although events during and after the election seem to have left no air in the room for jest, we continue our annual custom by offering predictions of things which could (and probably should) happen in the coming year. As a concession to our more sensitive readers, we have arranged for provision of safe spaces, therapeutic fanning, and fainting couches for “girly men” and others of like disposition.

Senate Conflict. The World’s Greatest Deliberative Body goes into crisis-mode when it splits over Democrats’ attempt to put former president Donald Trump on trial for “treason” – a charge on which the House of Representatives impeached him during his final days in office. Republicans and a few Dems oppose the move, claiming that the Senate has no power to try an ex-president. A debate on the floor of the chamber becomes a furious donnybrook, which degenerates into a pie-battle worthy of a Charlie Chaplin film. When the Seargant at Arms tries to control the situation, he is pied into submission. Vice-president Kamela Harris is filmed running from the chamber with an armful of pies. The trial motion is tabled while senators check the pie-residue for edibility.

Girls! Girls! Girls! President Biden chooses the Rose Garden to stage a lavish rollout of his new policy which requires that transgendered men be allowed to compete in women’s athletic events and use locker rooms and restrooms that align with their gender-identity. Several transgendered men who have won women’s track events are present, along with some transgendered entertainment persons. But outside the Rose Garden five thousand screaming girls and women, clad in track-suits and other athletic uniforms, disrupt the proceedings with bull-horns, portable amplifiers, fireworks and a simulated-flatulation device. Compressed air cannons also launch rotten fruit, packets of sanitary napkins and rolls of toilet paper into the Rose Garden. Secret Service agents disperse the crowd and arrest scores of participants. Subsequently, athletic authorities in thirty-five states announce that they will not adhere to the president’s policy.

House Purge. The radical Democrat-cabal – popularly called The Squad – attempts to eject Sheila Jackson Lee (D-TX) from the House of Representatives because of her offensive double-Confederate name. Rep. Lee retaliates by charging that Representative Ilhan Omar (D-MN) is actually a cousin of the late terrorist Osama bin Laden, and might have assisted the 9-11 terrorist attacks. Separate motions to eject both Lee and Omar are defeated in the plenary House.

Lure of the Klieg Lights. After a lengthy absence from public view, Kim Jong Un is spotted at a Beverly Hills nightclub in the company of three young starlets. The former North Korean dictator declines repatriation to North Korea, saying the place is “a dump” where you can’t get a decent plate of braised asparagus tips and mashed yeast, and you can’t find a six-foot blond anywhere. Later he adopts the moniker “Jong-Oh” and becomes a Hollywood agent for aspiring young actresses.

Coal Revolt. Following President Biden’s issuance of new executive orders intended to destroy the coal-mining industry, miners and other coal-workers from Pennsylvania, Ohio, West Virginia and Kentucky drive 100 trucks loaded with coal into Washington, DC. In an unexpected move, rally-organizers send 50 remote-control operated trucks crashing through entrances to the White House grounds, where they automatically dump their coal-loads. Officials estimate that 200 tons of soft and anthracite coal were dumped. It takes clean-up crews six months to restore the grounds. White House staff report that Mr. Biden is enraged when he learns that clean-up workers and custodial staff are taking barrels of coal from the heaps in the grounds to heat their homes.

Crazy Bug. Medical researchers reveal that Chinese scientists released not only the COVID virus into Europe and North America, but also a bacillus which degrades the mental acuity of individuals infected by it. This bacillus – called the Crazy Bug by researchers – evidently hit the governing classes of the USA particularly hard. It is blamed for causing governors and mayors to order damaging lockdowns and business closures which crashed most western economies and threw millions of people out of work, while doing nothing to stop the COVID virus spread.

Crazy Reactions. Discovery of the Crazy Bug prompts twenty-seven states and thirty US cities to sue The National Institute of Allergy and Infectious Diseases and its director, Dr. Anthony Fauci, for “criminal failure” to discover and treat the Crazy Bug. The lawsuits collectively demand $4 trillion in compensatory and punitive damages – causing the Institute to go into receivership. When 48 US attorneys bring criminal charges against Dr. Fauci, he flees the country and goes into hiding. Gentleman’s Quarterly magazine rescinds its “sexiest man of the year” title, which it had awarded to Dr. Fauci.

Return of the Donald. After vacationing with his wife and children in the south of France for three months, former President Donald Trump announces the establishment of an entirely new international on-line network to which conservatives can subscribe without having their views censored. 100 million subscribers sign up on Trumpnet in the first week after its rollout. Facebook’s stock-value plummets by 50%, and other internet communication issues decline similarly. Google files for Chapter 11 bankruptcy. CNN closes shop when ratings-agencies find that its viewership consists only of airport-terminal TVs.

Removal Attempt. The conventional wisdom always held that Joe Biden would hold office for only a short time before stepping down to let Kamela Harris become the real president. But that wisdom crashes when insiders try to oust Mr. Biden after he serves two months. Alert to rumors of a coup attempt, Mrs. (Dr.) Biden orders the Secret Service to take the president to Camp David where a defensive perimeter is established to protect him from any deposition-attempts. Claiming that Mr. Biden is “incapacitated,” VP Harris establishes a rival administration which issues executive orders and tries to persuade House Speaker Pelosi to commence impeachment proceedings.

Resolution. After several months of dueling administrations, the House of Representatives does finally votes for impeachment. But it is to charge Vice-president Harris with treason for attempting to depose the president. The Senate convicts her by a vote of 79-21, and she is discharged from office. Attempts by the Biden administration to install Hunter Biden as vice-president are unsuccessful, but at year-end both houses of Congress vote to place Donald Trump, Jr., in the office. During those proceedings Mr. Biden travels to Brazil, is kidnapped by Amazons, and is never heard from again.

Happy New Year to all my readers. Enjoy the drama of these interesting days, and take every opportunity to laugh at “leaders” who are obviously still affected by the Crazy Bug. Getting the horselaugh from the hoi polloi drives them even crazier. Of course, they come by that reaction honestly:

“The Devil, that prowde Spirit, cannot endure to be mocked.” (John Donne)