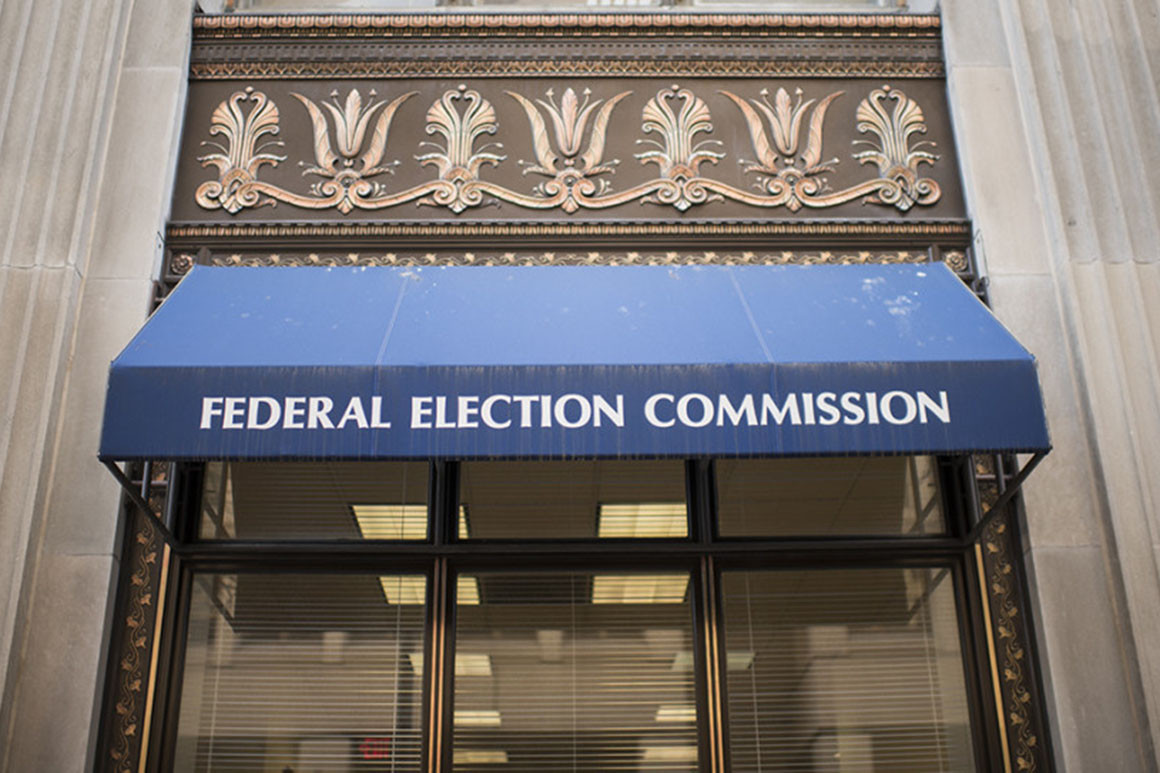 Just after our Sixth District GOP Convention in May of 2018, three complaints were filed with the Federal Elections Commission (FEC) accusing then Chairman Scott Sayre, then Treasurer Hud McWilliams, former Treasurer Al Tucker, and the entire Sixth District Committee (with current treasurer Donna Moser the named respondent) of election law violations. The case was finally decided nearly three years from the date the complaints were filed.

The entire ruling is 19 pages in length. In it, “the FEC found no reason to believe claims” that the Sixth District Committee gave improper contributions to one of the eight Congressional candidates running that year. Likewise, the FEC “found no reason to believe” that Scott Sayre, Al Tucker, and Hud McWilliams violated federal campaign finance law in the way they allocated funds and reported income and expenditures to the appropriate election commissions. The FEC also chose to dismiss “as a matter of prosecutorial discretion” allegations that the Committee “used federally impermissible funds to pay for activity in connection with a federal election.”

Let me explain that last one. There are limitations on how much money individuals can donate to federal campaigns. Corporations cannot donate to federal campaigns at all. On the other hand, Virginia law does not limit donations to state and local candidates so long as all donations above $100 are properly reported and the donor is properly identified in the report. As a result, money donated to support federal candidates must be held in a “federal account” while money donated to support non-federal candidates should be kept in a separate “state account.” For events that concern both federal and state candidates, the expenses must be allocated on a percentage basis between the two accounts.

The complaint to the FEC alleged that money from the Sixth District’s state account was used to pay for federal campaign related expenses. While technically true, the Committee was able to demonstrate that the state account held more money that had been collected in a way that met federal election guidelines than had been spent from that account on all activities related to nominating our candidate for Congress in 2018. The FEC did admonish the Committee to be more careful about making sure that expenditures came from the correct account. The Committee has been doing that very thing since June of 2018.

The thing that bothered me is that if the three Republicans who made the complaints to the FEC had really been interested in getting honest answers, all they had to do was ask. They did not. Instead of keeping things in-house, as they should have done, they made a federal case out of it – literally. If they weren’t filing the complaints for political reasons, they would not have made a big deal in the week just prior to the convention about FEC complaints being filed against Scott Sayre, who was running for re-election at that convention as district chair. Federal election law also says that once a FEC complaint is filed, no one can make public statements about it. However, the fact that the complaints had not yet been filed allowed people to talk. The election was close enough that reports of the pending FEC complaints could well have made the difference.

And I think there was more to it than merely an election. Scott Sayre and the Sixth District Committee were the plaintiffs in the federal case that declared that Virginia’s Incumbent Protection Act (IPA) was unconstitutional. The IPA allowed incumbent delegates and state senators to select the method by which candidates would be nominated for the office they held. Incumbents almost always chose primaries because an incumbent has name recognition, and that helps them win primaries. When the IPA was struck down, Republican committees at all levels gained the authority to choose the method of nomination for the offices they administered. A number of incumbents were not happy with the outcome, and one or more of them might have wanted to punish Sayre and the Sixth District Committee for taking away that election perk. Filing complaints with the FEC might be a way to do that.

Unfortunately, it cost the Sixth District Committee over $30,000 to defend themselves before the FEC. Think of how that money could have been spent to help elect candidates if Republicans had just talked to each other like decent human beings. Imagine how much better the Party would be if Republicans would choose to simply work out their differences rather than play political games. We might actually win statewide elections again.

“Unfortunately, it cost the Sixth District Committee over $30,000 to defend themselves before the FEC. ”

A civil war is expensive.