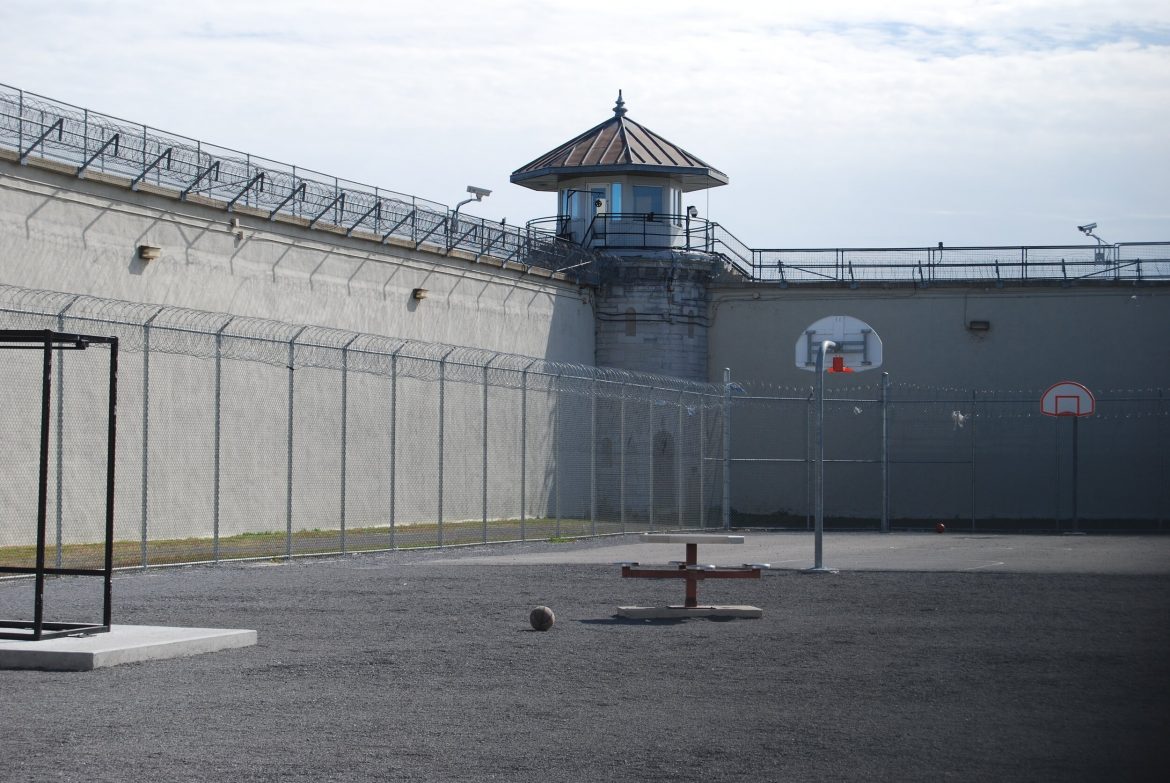 KILLERS ON THE LOOSE

I watched most of Gov. Ralph Northam’s press conference yesterday, hoping that some bold member of the press would ask just one question:

“If masks work why don’t you slap them on the face of every inmate in Virginia and keep them in their cells?”

Alas, no one wants to remind the governor that despite a number of outbreaks, only six inmates in all of Virginia’s jails and prisons have died of the virus. Yet cell doors continue to swing open.

Both the Department of Corrections, which is granting scores of early releases, and the parole board, which seems to specialize in springing violent felons, are engaged in some sort of freeing frenzy.

Yep, another killer is scheduled to get out. This one is a real winner.

His name is Donald Lee Brooks and, according to an excellent piece in The Richmond Times-Dispatch, he killed Gerald Hall on the 12th of April 2010.

After the two men started brawling outside a bar in Amelia County, Brooks went to his truck, got out his .357 Magnum and blasted away at Hall. During the fight, Brooks also slashed Hall’s throat.

Hall must have been one tough guy. He lived for 21 days, dying on May 3, 2010. Four months later a jury found Brooks guilty of 2nd degree murder and a weapons charge and sentenced him to 28 years in prison.

Why the short prison sentence? Brooks was 68 when he committed the murder. The newspaper reports that the jury knew Virginia had abolished parole (apparently no one told them about the geriatric clause that allows older inmates to get out early) and assumed he’d serve almost all of his sentence. Not many inmates live to 96.

And in fact, Brooks was denied parole last summer. But looks like he’s another lucky beneficiary of Gov. Ralph Northam’s soft-on-crime parole board, which has been freeing a number of violent criminals lately. Prosecutors and the victim’s family were recently notified that Brooks was scheduled to get out of prison.

This is the second geriatric prisoner  – that we know of – who has been paroled after serving just a fraction of a lengthy sentence. The other is Debra Scribner who was convicted of first degree murder in 2012 and sentenced to 23 years in prison plus 6 months. She, too, committed her crimes at an advanced age – 58 – and qualified for parole last month, after just eight years behind bars.

According to the Associated Press, the board released 96 inmates in March and 35 of those were involved in slayings.

Judging from anecdotal reports, April looks like another big month for convict releases but the parole board website has not yet posted last month’s decisions.

So far, we’ve documented six killers who are either out or scheduled to be released. Brooks makes seven.

Read more about killers on the loose in Virginia at Kerry Dougherty’s excellent blog.