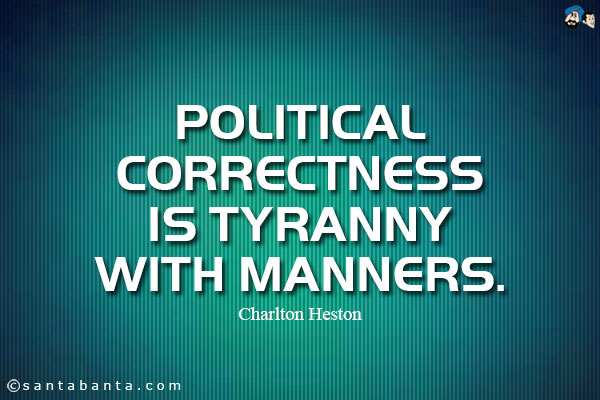 Over the past half-century, the entertainment and sports industries have become very successful.  Unfortunately, there is a dark side to the success – each of these industries has aggressively pushed political correctness.  Whether “Hamilton” in New York City or Kaepernick in San Francisco, politically correct ideas have been foisted upon audiences who are simply interested in relaxation and enjoyment for but a few short hours.

Today, the movie industry is in decline.  Far too many movies are poorly made and acted.   Theater attendance costs for a family are high and growing.  And there is one other major factor in the decline – actors and actresses who abuse portions of their audience because they do not share their exalted opinion.  Debate is not tolerated and ridicule is freely given.  Thus, the movie industry, at the forefront of political correctness for quite a few decades, does not appear to have a way of returning to a more rational and balanced position.

Probably the most significant indicator of decline is the movie theater situation.   Audiences are quite picky with their dollars and attendance is down.  The first indicator of failure is theater closures that go along with the financial failures of movies.  Conservative actors and actresses, banned in liberal Hollywood, are starting to speak out about political correctness and the abuse they receive when competing for parts.  Interestingly, the Hallmark TV channels and the various science-related channels are performing well.  They actually provide entertainment without a perverted or political message.

The sports industry was largely immune from the self-inflicted destruction of the movie industry until the last year or so.  Suddenly, professional athletes took it upon themselves to disrespect the national anthem and the police who protect those in the stands and on the field.  These players used the football stadium as a platform to “educate and indoctrinate” rather than entertain through sport competition.  Somehow, the owners and coaches of NFL teams, and even the NFL management itself, stayed silent or excused the behavior.  The customer be damned, as is the case with the movie industry, seems to be the motto of these often very wealthy people.

Stadiums featuring professional football teams are no longer filling to capacity across the board.  (Recently, it was reported that a ticket to a Los Angeles Rams versus San Francisco Forty Niners pro football game sold for the price of two pretzels.)  President Trump took exception to the disruptive behavior of certain NFL players and suggested that customers who are offended leave the stadium.  Not unexpectedly, the NFL Commissioner condemned the President for creating disruption when it is more than obvious that the disruption started with a kneeling Kaepernick.

Personally, I am pleased to see a decline of both of these professional industries.  They have grown out of proportion to their importance to America and have created a very skewed and disreputable vision for its future.  Today, if I want entertainment, I go to the local theater or music group or even, gasp, a church concert.  If I want sports, there are some quite good local high school and college events.  And the great thing is the performers appreciate my attendance (and it costs me a heck of a lot less to be with my friends and family).