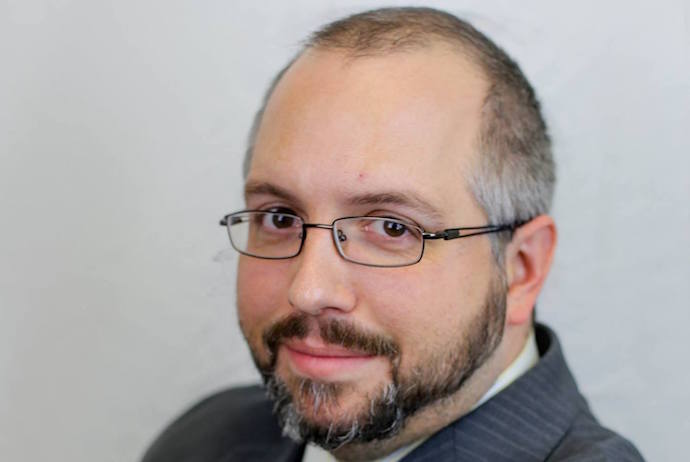 Paul Prados Wins! (UPDATED WITH MORE NEWS FROM THE 11th)

After months of hard and often lonely work, Paul Prados has just pulled off a stunning upset.

Congratulations to Paul Prados! I am looking forward to working with you on the State Central Committee.

In other news from the 11th, the conservative (former Cruz) ticket of Bill Petrak, Juanita Balenger, and Ryan Thomas were elected as delegates to the National Convention! Congrats guys! All the hard work paid off.

More news (i.e., results for the State Central races) as it becomes available.

UPDATE: Congrats to Fredy Burgos and Kyle McDaniel for their State Central wins! I’m told a further round of balloting is needed to fill the third seat.

UPDATE: On a third ballot between Ryan Rauner and Keith Damon, Rauner prevails. So the 11th District delegation will be two pro-convention votes (Prados and Burgos) and two pro-primary votes (McDaniel and Rauner). Congrats to all!

He’s going to be a great Chariman! Congratulations Paul!

Congratulations! How close are we to making the convention SMOD?

Congratulations to Paul, he is and will be an excellent choice for Virginia’s 11th District voters.