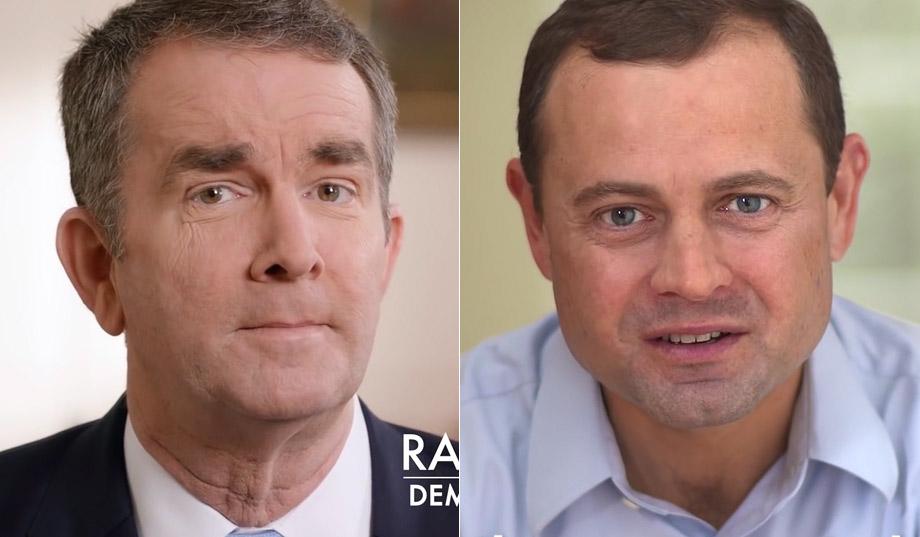 Perriello slightly ahead of Northam in race for Governor

Former Congressman Tom Perriello continues to gain on Lt. Governor Ralph Northam in the race for the Democratic nomination for Governor.  Democrats seem to like Perriello’s endorsements by Senators Bernie Sanders and Elizabeth Warren. Those endorsements carry more weight than local endorsements including the Governor. 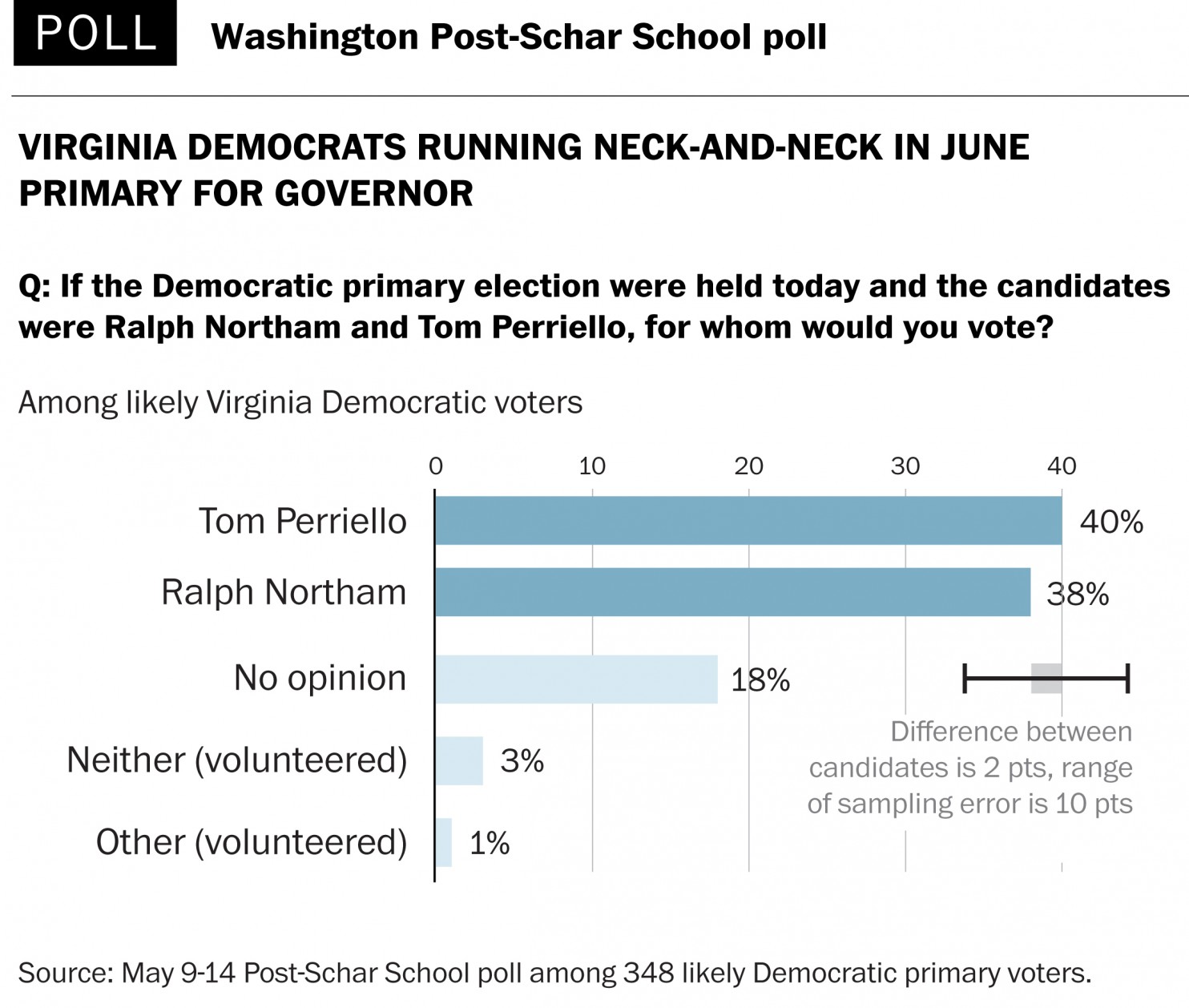 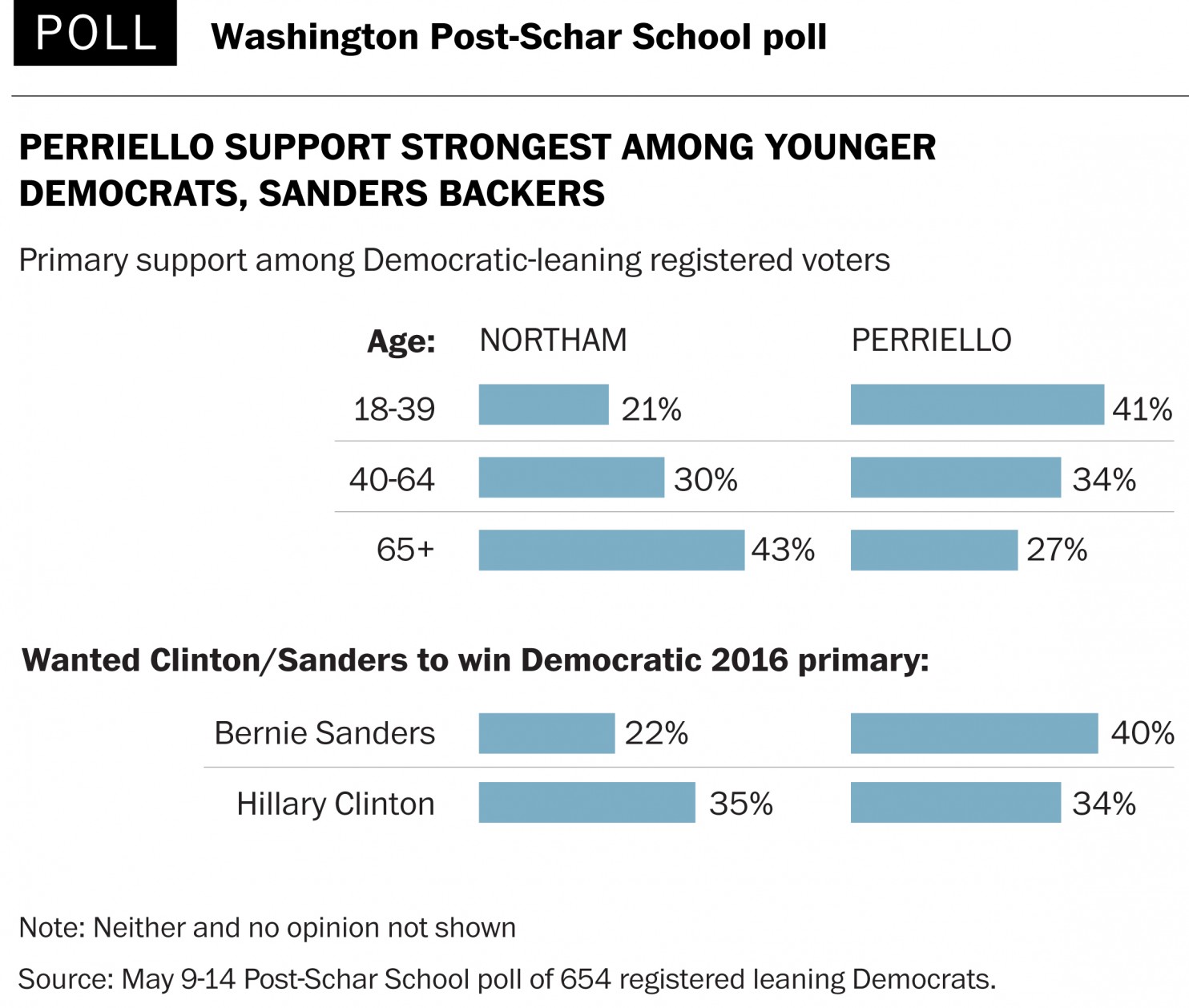 Perriello slightly ahead of Northam in race for Governor was last modified: May 19th, 2017 by Jeanine Martin

look at the age demographics in the poll. Older people vote so that helps Northam. But what is worrisome is that youngsters are getting enthused about Perriello & Sanders & Warren. None are good for our country or state

The Clinton/McAuliffe/Soros/Kaine block is clearly behind Perriello. What’s scary is that Bernie Sanders has endorsed and campaigned with him. wow, Virginia! What’s happened to you?