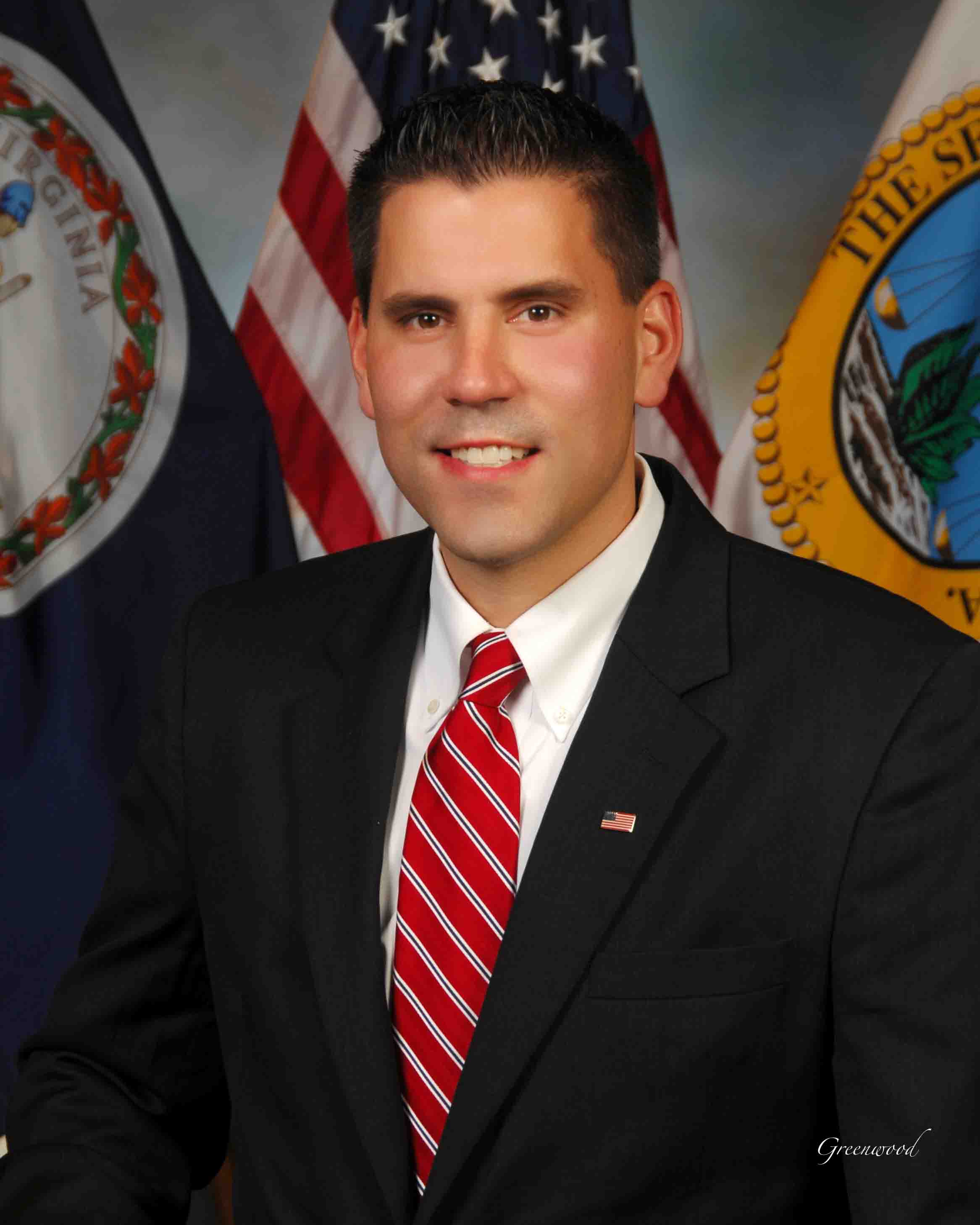 At last week’s Prince William County Republican Committee meeting, Supervisor Pete Candland of Gainesville unveiled the “Contract with Prince William County Taxpayers.”  It is a list of ten pledges that he has made to the taxpayers to push for if reelected.  He is asking other supervisor candidates to sign the pledge, in an effort to restore faith with the taxpayers.[read_more]

Supervisor Candland’s fundamental premise is that we do not have a revenue problem in the county, but a spending prioritization problem.  This is why along with the Contract, he released a page of economic data that he personally compiled.

What do you think of the contract? Are there other things you think Prince William County needs to address? Do you wish other candidates would be clear about what they will do if elected? 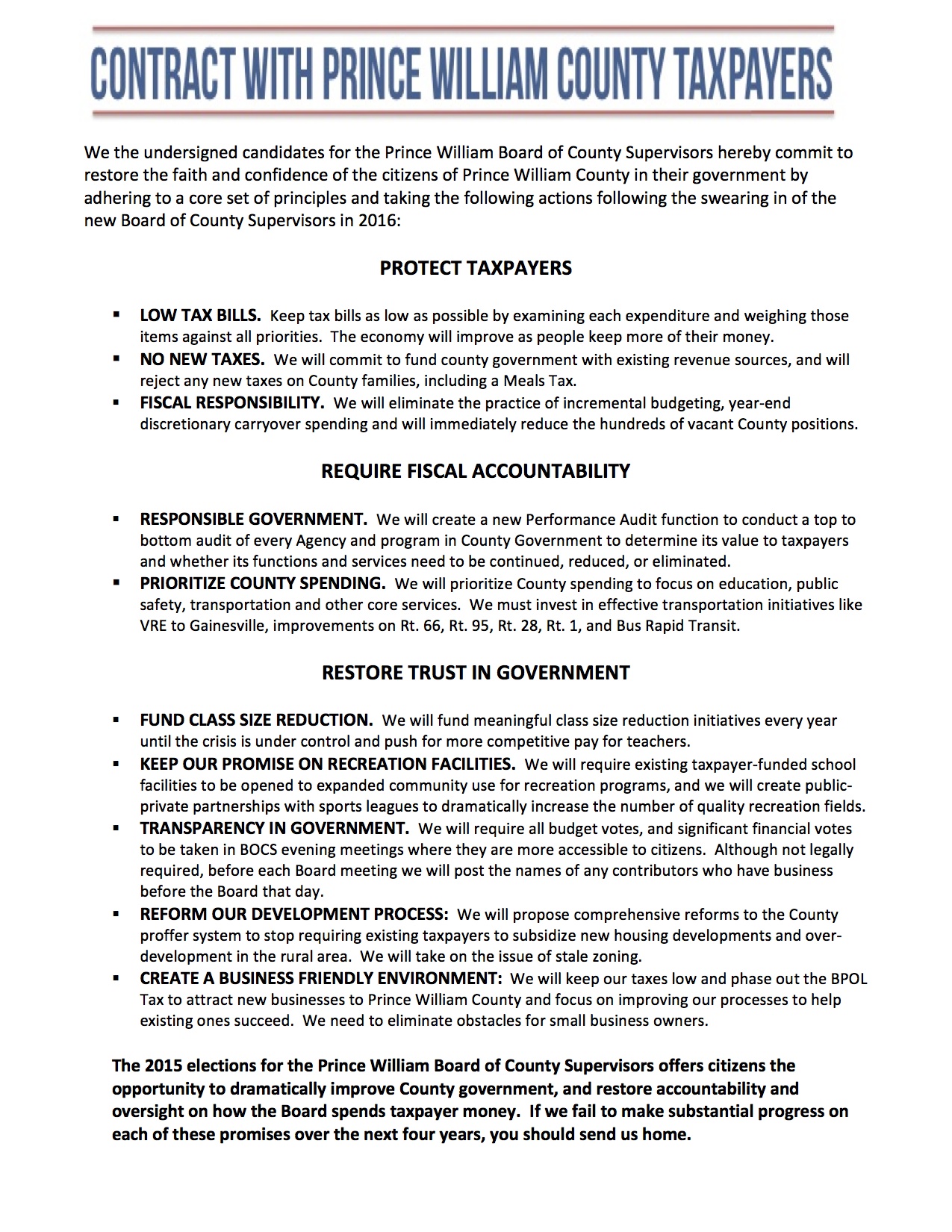 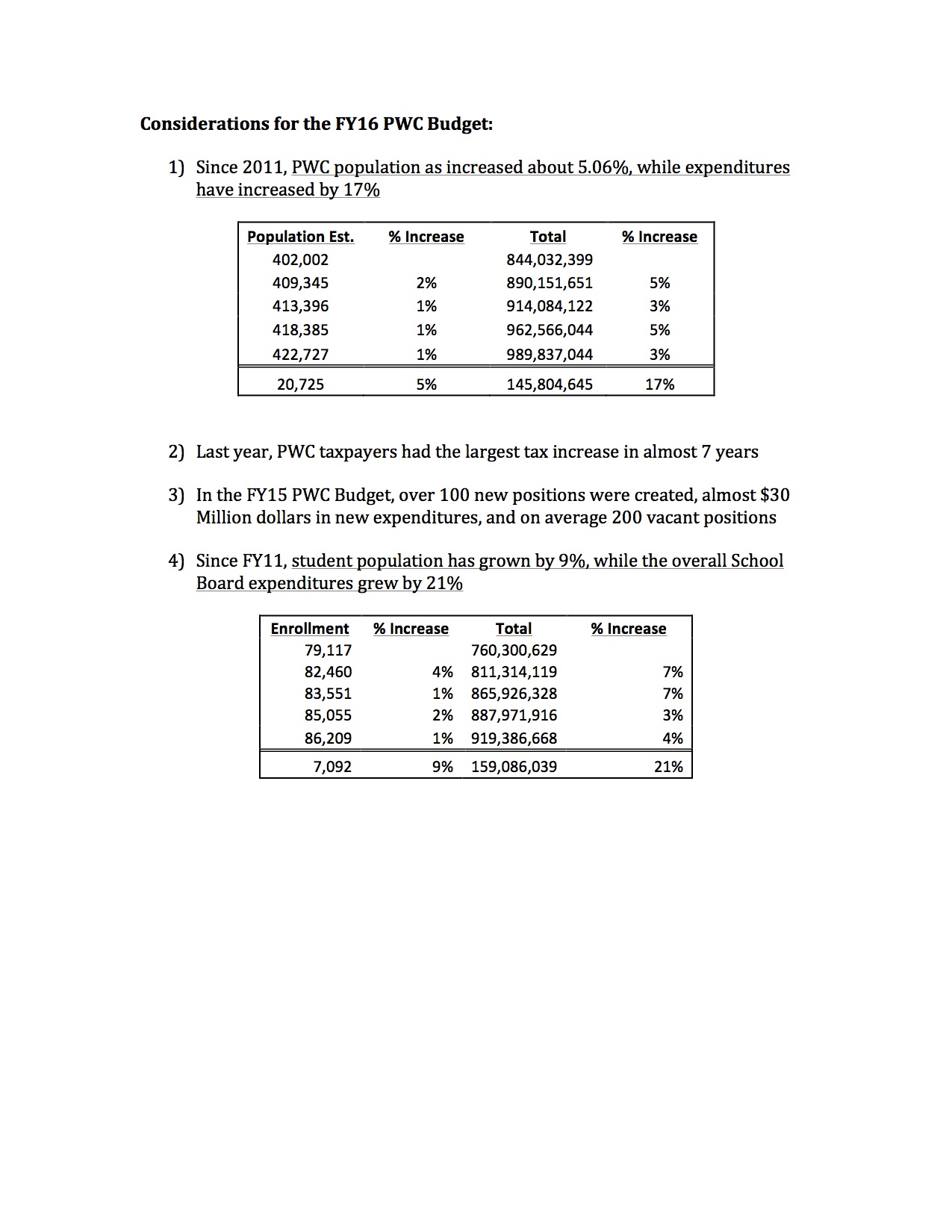