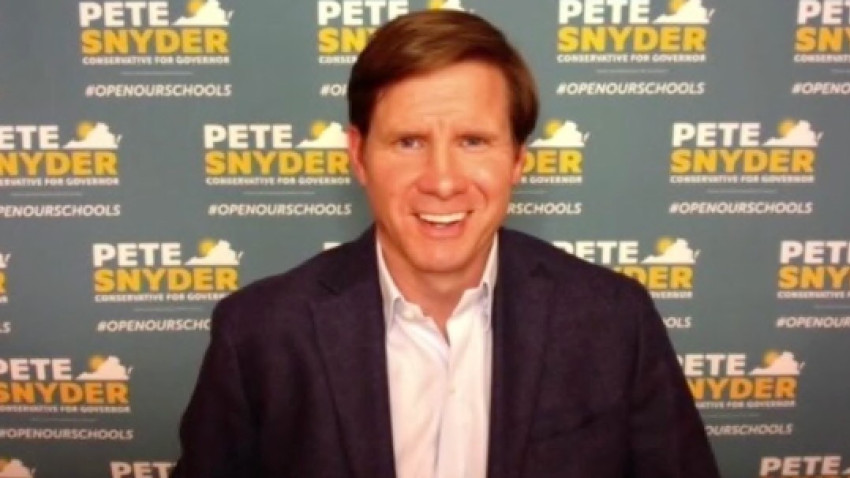 Well known businessman and entrepreneur, Pete Snyder has launched his campaign for Governor with a strong message that our schools need to reopen, an issue that is very important to parents and taxpayers across Virginia.

“We’re doing something unprecedented in this campaign. We’re actually working with the Open Fairfax, Open Loudoun, Open Prince William movements and all throughout Virginia,” he said. “We’re going to take on obstructionist school board members who are standing in the way, putting unions ahead of children, and we’re going to recall them.”

Why Synder is running for Governor:

Pete Snyder kicks off his campaign for Governor with an “Open our Schools” message was last modified: January 26th, 2021 by Jeanine Martin