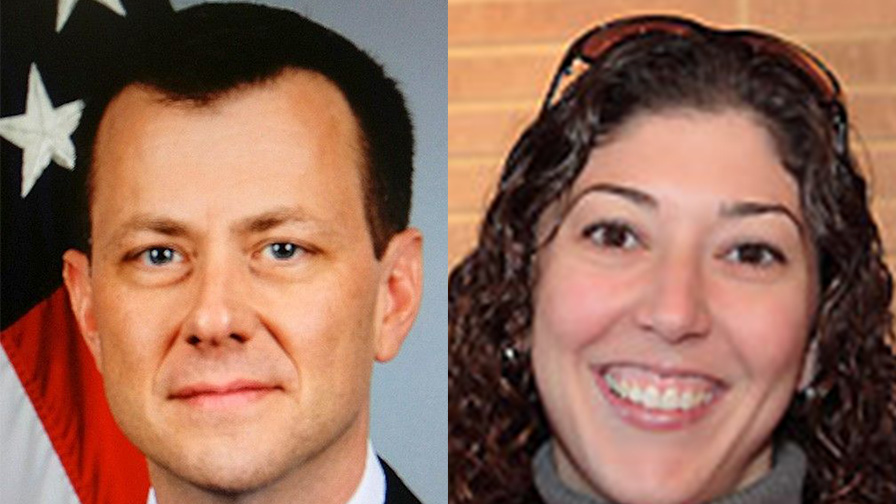 On Monday Congressman Mark Meadows (R-NC11) sent a letter to Rod Rosenstein, Deputy Attorney General, outlining plans in the FBI and DOJ to leak anti-Trump stories to the media in the Spring of 2017. At the time Strzok was the leader of the FBI Russian probe.

It seems Strzok really did have a plans to hurt the Trump administration as he said in one of his many texts to his FBI lover attorney Lisa Page.  From the WashingtonTimes.com:

Our review of these new documents raises grave concerns regarding an apparent systemic culture of media leaking by high-ranking officials at FBI and DOJ,” Mr. Meadows said. “Review of these new documents suggest a coordinated effort on the part of the FBI and DOJ to release information in the public domain potentially harmful to President Donald Trump’s administration.”

“I had literally just gone to find this phone to tell you I want to talk to you about media leak strategy with DOJ before you go,” Mr. Strzok said.

Read more about this latest development here and here.
(Our previous article on the FBI lovers and their spouses here.)