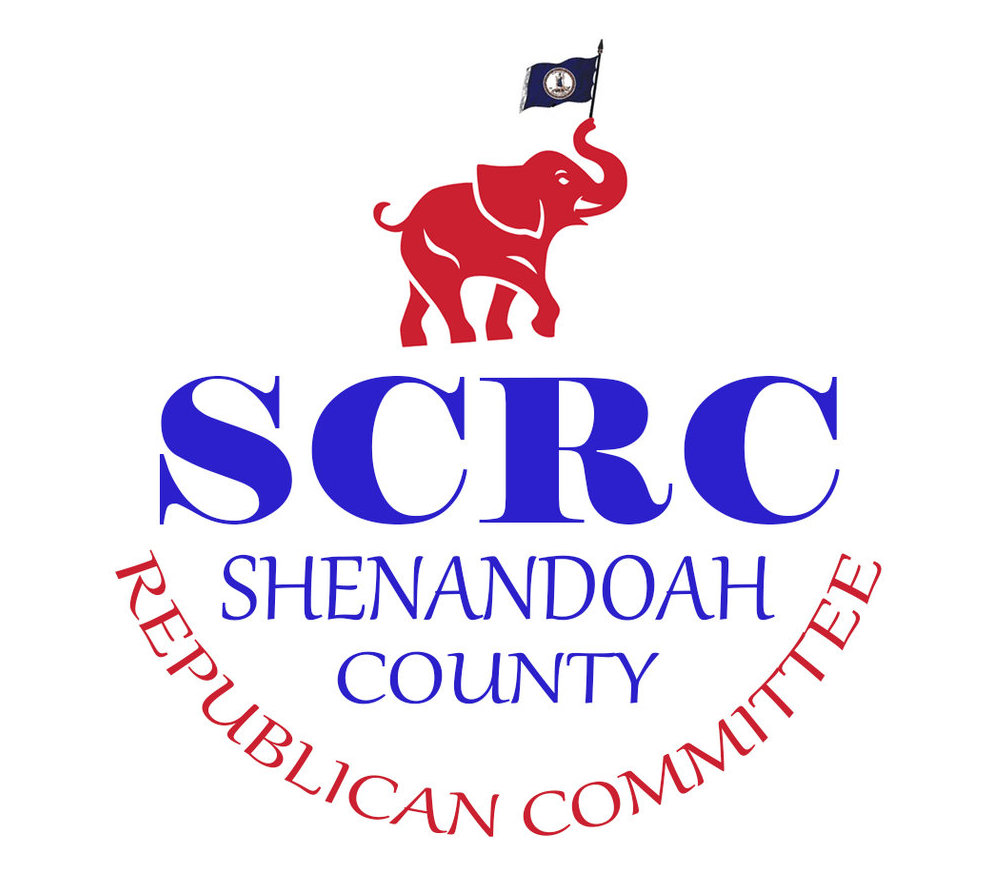 Please allow us to introduce ourselves

We are Shenandoah County Voices, a diverse community of constitutional conservatives eager to share our news and views with readers of The Bull Elephant. We extend sincere thanks to TBE Editor Jeanine Martin for allowing us to contribute.

Many Virginians may not know a lot about Shenandoah County, but we have been and remain “fire-engine Red,” and we work hard to keep it that way. The County is known for its Republican margins of victory, and we’ve delivered lopsided majorities to some of the best elected officials in the Commonwealth, including some of our own friends and neighbors. They include:

DELEGATE TODD GILBERT: In November 2019, former Majority Leader Del. Gilbert was selected by fellow Virginia House of Delegates Republicans to serve as the new Minority Leader. Todd earned a B.A. in Government at UVA, and his J.D. from Southern Methodist University School of Law. He has been recognized by numerous civic organizations, including the Virginia YMCA’s “Service to Youth Award,” the Family Foundation’s “Legislator of the Year,” the American Conservative Union’s “Defender of Liberty,” and he was named “Legislator of the Year” by both the Virginia Association of Chiefs of Police and the Virginia State Police Association.

SHENANDOAH COUNTY SHERIFF TIMOTHY C. CARTER: Sheriff Carter is serving his fourth term in office, after eight previous years as the County’s Chief Sheriff’s Deputy. Tim earned a Master of Education in Counseling Psychology from JMU in 1994, and is a graduate of the FBI’s National Academy for Law Enforcement Administrators. He is the current President of the Virginia Sheriff’s Association, and serves on its Board.

RANDY GILBERT is the Chairman of the Shenandoah County Republican Committee (SCRC). Randy is very media-savvy, and skilled at organizing volunteers into targeted task forces. Under his leadership, the SCRC has grown its membership significantly and lent key volunteer support to grassroots projects in support of the Second Amendment, sensible County budgeting and spending, and media outreach. Randy is now running for his second term as Chairman and for Vice-Chair of the Northern Region. We wish him well.

You may also know ShenCo GOP stars such as Strasburg Town Councilman John Massoud and County Supervisor Bradley Pollack. John is running a press-the-flesh campaign for Sixth District GOP Chairman and is gaining widespread and enthusiastic support. Brad recently won election to the ShenCo Board of Supervisors over a well-known and amply-funded “independent” candidate.

ShenCo Republicans are proud to support these and other exceptional people and organizations. We are especially pleased at this opportunity to communicate regularly with all of you. Please stay safe and be well.