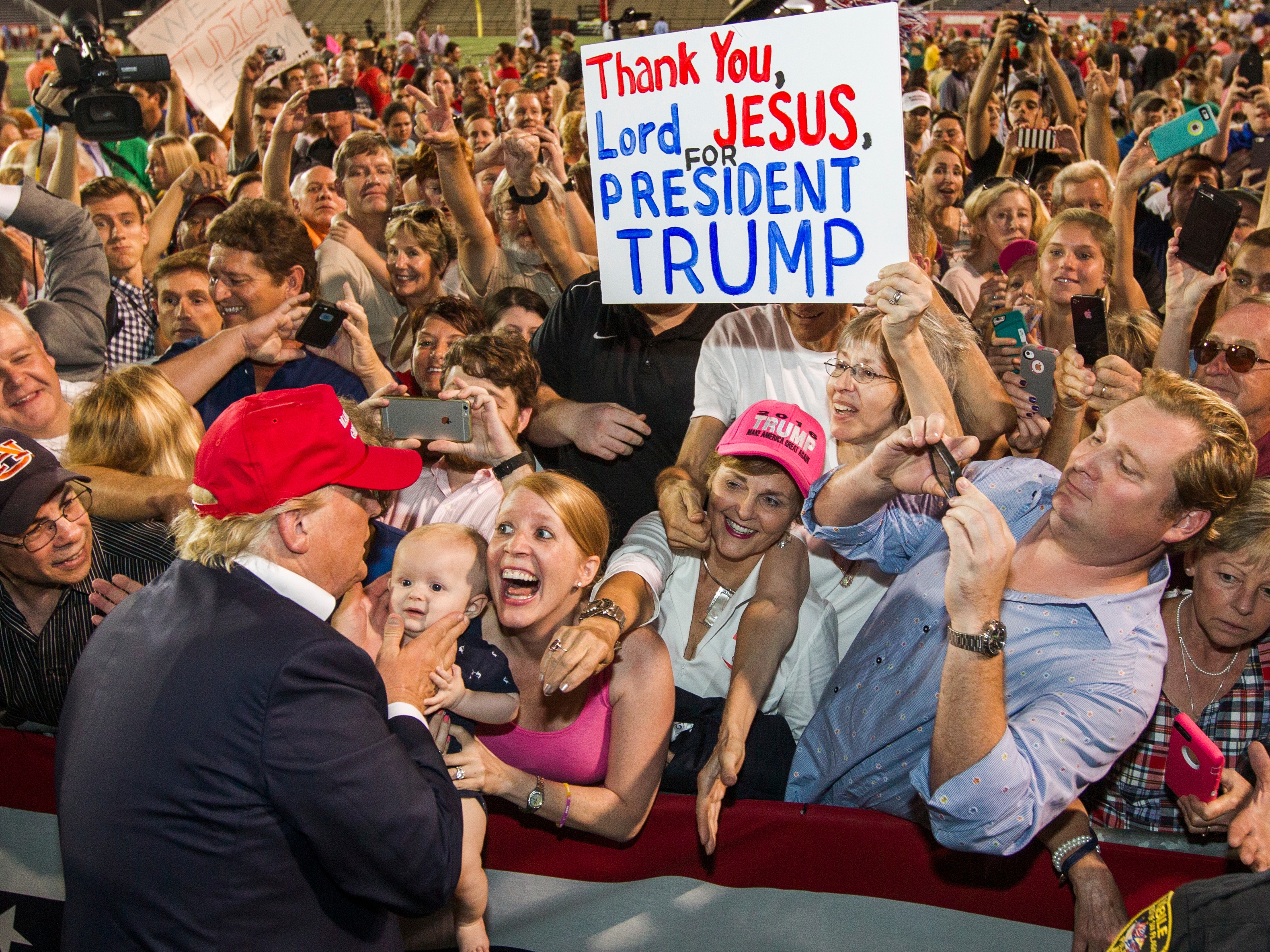 Police Prepare for Protestors at the Trump Rally in Richmond

Local, state, and federal police are prepared to handle the crowds on Friday for the Trump rally and for the multiple protests that are expected. Richmond Police Chief Alfred Dunham has made it clear the police will not tolerate those who break the law, he said the police would

“extend every right, every courtesy, but if you break the law, you will be arrested.”

“We refuse to let anybody come here and tear our city up.”

Coliseum doors will open at 5:00pm for the 8:00pm Trump rally.  The Secret Service will be scanning each person.  Only those with tickets will be allowed inside.  Tickets can be acquired here. From the Richmond Times-Dispatch,

The Secret Service will scan all attendees with magnetometers at the door of the Richmond Coliseum. Attendees are prohibited from bringing signs that have sticks, banners, bags, backpacks, food, drinks, weapons or anything that can be construed as weapons, according to Richmond police as relayed by the Secret Service.

Two protests are planned outside the coliseum. One group will be meeting at Monroe Park 7:00.  They want people to wear black and “come ready to film and take photos.”  The second group is the Constitutional Party of Virginia who want a peaceful protest, “all conservatives who are #NEVERTRUMP to PEACEFULLY PROTEST Donald Trump’s rally”.  They believe that the liberal protesters are helping Trump with their acts of violence.

“With that being said, I want to be perfectly clear that we will not allow or tolerate any types of illegal behavior at this event. Police personnel will take swift action and make arrests if they witness any unlawful acts.”

“You can get your point across and be civil about it,”

“I’m asking that all in attendance to put forth our best efforts to ensure this a peaceful event,” he said. “It’s a shared responsibility.”

Much more information on the Trump event including parking and road closures here.

Police Prepare for Protestors at the Trump Rally in Richmond was last modified: June 10th, 2016 by Jeanine Martin

Practically no protesters or supporters showed up.

Yea, it’s all over the news. One has to wonder how long before a Trump rally can be held in a “telephone booth”?

Hopefully the Mayor of Richmond won’t tell the cops to stand down.

If there were similar protests – complete with all the violence instigated by the right – at Hillary rallies there would be mass media outrage. I did just realize that Hillary doesn’t draw big crowds and that won’t be a problem for them moving forward.