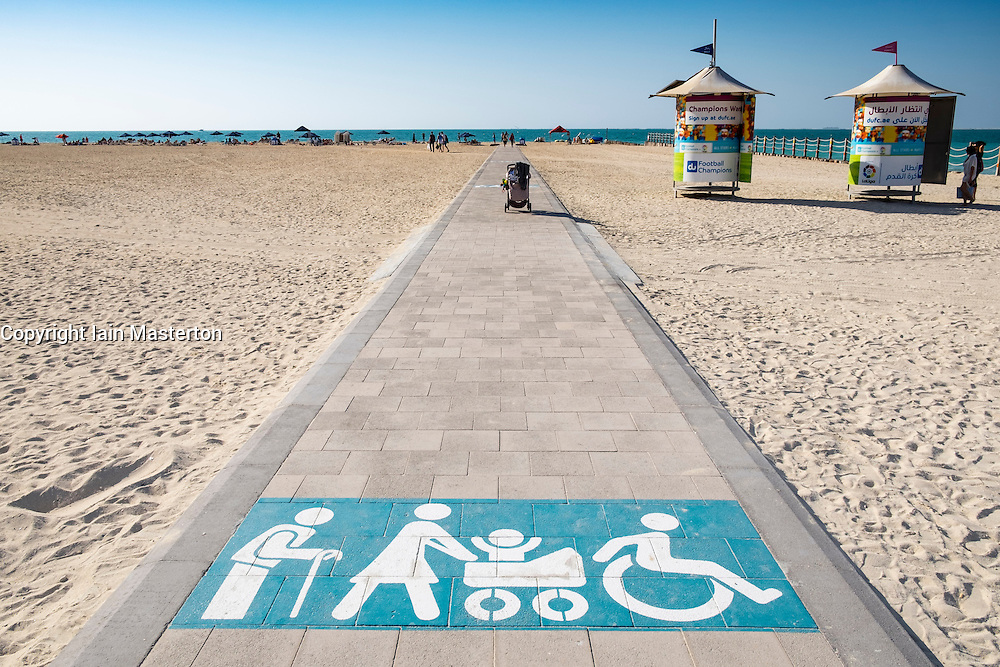 Politics at the Beach

I was hoping that I could get away from politics during our vacation and just enjoy the beach, the white sand, the seagulls, the dolphins, and the Floridian sunshine. But politics hit me in the face in one form or another in this area overflowing with snow-bird Democrats from New York, New Jersey, and Ohio.

Last year NGOs used young, beautiful, and half-clad women on the beach to advocate for legalizing marijuana.  This year we were assaulted by greens urging naïve pedestrians in affluent areas to fill out questionnaires to save marine life. Tugging at their heartstrings, it was an easy sell for donations to various environmental and conservation groups.

Waiters and restaurant owners had replaced plastic straws with paper straws – glossy and expensive signs “educated” us at each table that drinking without a straw each time saved a turtle.

One day a mature and well-preserved lady with her husband was high-fiving an elderly New Yorker wearing a blue t-shirt with her favorite candidate for Florida governor. They told her, they were very eager to vote early as well for the same candidate.

I muttered under my breath the word “commies;” the couple heard me and replied that they hoped I could not vote. Tangling with total strangers who have no idea what communism is or how awful it was to live under the communism they yearn to bring to this country was not my idea of fun on vacation. But I am not one to back down from an argument with useful idiots who argue and vote for their own demise. The rich ones think that the scourge of communism will somehow bypass them only because they are “enlightened-thinking” Democrats who deplore their opponents with divergent opinions as Neanderthals with pea brains.

As Project Veritas latest video release revealed, there is nothing American about this particular campaign, just a run of the mill progressive (read communist) assault on a “cracker” state as one of the campaign staffers said in the video.

Often the longest and most protracted political battles are the local ones. One determined resident managed to get on the ballot the three-year long battle over access to a beach road that had been opened to the public for decades but one hurricane had blocked one small section and that gave the city planners the idea to give that section to a rich developer who was planning on building high-rise condos that could sell for mega-bucks. He mentioned that one nearby condo had sold recently for $4.5 million.

The locals had been up in arms fighting to keep this beach road open to the public. Beach-goers contribute large amounts of revenue to the local economy in the form of tourist taxes, hotels, restaurant meals, and other vacation amenities.

A local man, who, by his admission, cannot even afford to live near this beach, had bought a small rocky strip of land jutting out into the ocean. Mike flies the American flag proudly and lowers it every afternoon at sunset in a moving ceremony.  A carpenter by trade, he told me that he had spent close to half a million dollars in legal fees to defend everybody’s right of access to the beach, but especially the handicapped. This particular access is very close to the beach, a few steps to be exact.

One single handicapped parking spot is now covered by a mound of sand. That is another minor battle as the mound had been sitting there for a while. The plan was to spread the sand on the eroded beach but turtle nesting season was in full swing and the county was waiting, irritating the nearby condo-owners who wanted an unobstructed view of the ocean.

On October 31, the top layers were spread but the bottom part of the mound would have to be taken away to be used in construction since the scraping of the bucket would contaminate the sand with asphalt thus rendering it unusable for the beach.

In a soft but determined voice, he told me that he used to bring his mother to the beach in a wheelchair every sunset until she passed away. Not having children and a family of his own, he wants to leave this strip of land to the public trust in perpetuity so that people could enjoy the ocean. He plans on building a wooden platform on the rocks to allow wheelchair access to the handicapped and to our veterans. He hopes that on Tuesday, the voters will resolve the fate of the beach road in their favor.

The voters will decide on the charter amendment to preserve county-owned parks, preserves, beach and water access and waterfront vistas (ordinance no. 2018-036). Currently the Board of Commissioners has the authority to sell any county-owned property and to vacate roads and rights of way.

The amendment would prohibit the county from selling or giving away any county-owned parks and preserves, and prevent the county from vacating any road segments or rights of way along any beach, river, creek, canal, lake, bay, gulf access or waterfront vistas.” https://www.scgov.net/government/communications/county-charter-amendment-summary

A local celebrity resident, Scooter of the Beach, has been giving video reports on social media daily for the last three months about the status of the red tide bacteria which killed so much marine life, turning water brown, red, or dark green, and causing respiratory irritation and cough on the beach, affecting tourism this summer on a 100-mile stretch.

Red tide is a common name for a worldwide phenomenon known as an algae bloom (large concentrations of aquatic microorganisms—protozoans or unicellular algae) when it is caused by species of dinoflagellates and other algae. The upwelling of nutrients from the sea floor from massive storms is most likely the cause of these events.

But locals blame red tide on individual fertilizer use and others on the discharges into the ocean of byproducts from a sugar plant.