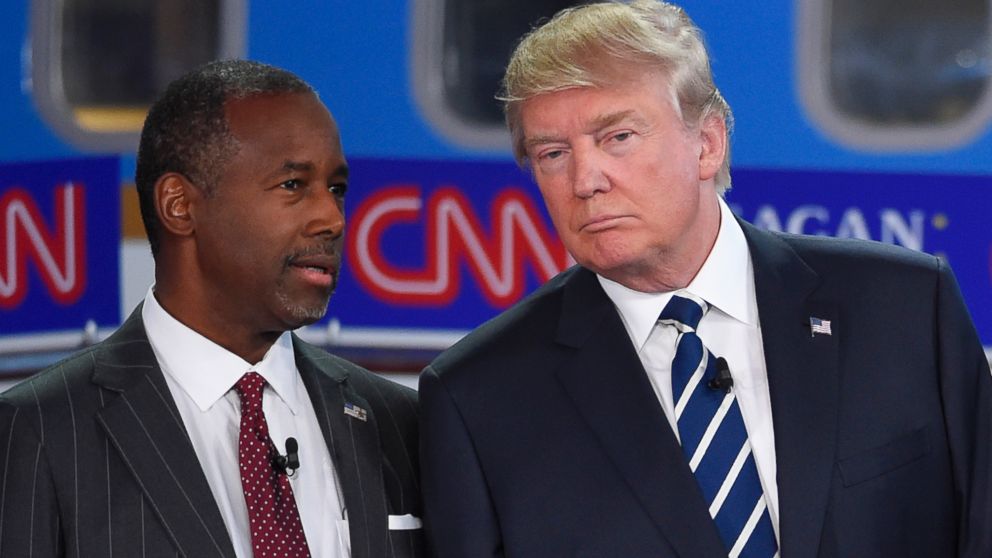 The University of Mary Washington has released a poll of Virginia voters revealing a starkly anti-establishment mood among the Republican electorate.

The results are below:

So, what does this mean?  First, it means Virginia Republicans are not that different from the rest of the country in sharing an anti-establishment mood.  People are looking for leaders who mean what they say, and won’t back down from a fight when it comes to carrying out their promises (e.g., enforcing our immigration laws, to name but one prominent example).  It also means bad news for those folks at the local level who’ve decided to hitch their wagons to the national guy with the big name and all the big donors.  And, Governor Gilmore?  Not registering at all in his home state should send a pretty strong message about what should come next.

It’s probably a very good sign for Marco Rubio, as the distance that Jeb Bush has helped Rubio place between himself and the epitome of the establishment candidate (Bush) has made him attractive to mainstream Republicans, and the safest bet for disaffected establishment-types looking to place their bets on a horse with a chance to win.  It’s also good news for Cruz.  As the campaign continues, he is positioned well to pick up Trump or Carson supporters looking for an “outsider” with better rhetorical and political skills, should one or the other of the current frontrunners stumble.

Finally, it’s really, really good news for TV networks that will be covering the Republican National Convention in Cleveland next year.  Why?  Because the conventional wisdom that the GOP electorate is going to grow tired of Trump and Carson, et al, keeps proving to be wrong.  They’re not going away, and they’re both probably going to win some winner-take-all primaries, and do well in the proportional allocation states as well.  The rest of the top tier candidates will also likely, in the end, outperform this polling.  Together, this means that we are looking at the greatest possibility in modern times of a truly brokered convention to select our nominee, which will make for gripping television and record ratings as the public tunes into the floor battle.

More on that as we get closer.  In the meantime, full results of the poll can be found here.