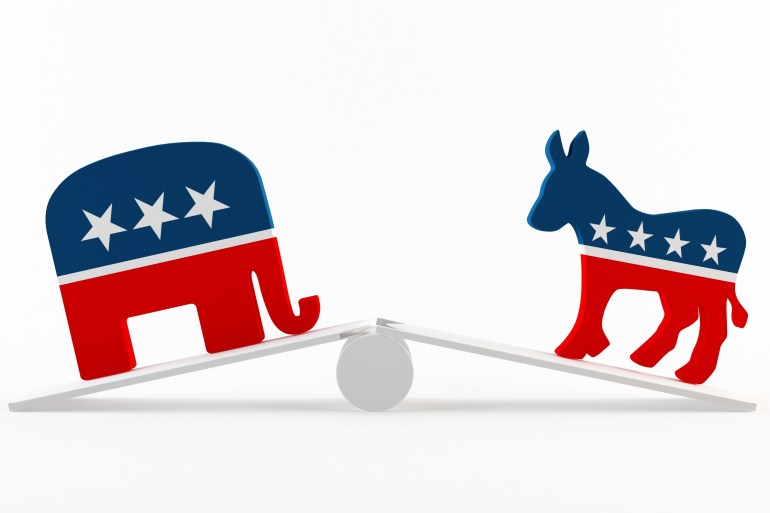 Brian Schoeneman over at the Bearing Drift warned us not to pop the corks in the champagne yet. I say pop them now, pop them tomorrow, and pop them as often as you like.

But while we are drinking some champagne, let’s not get drunk…

(Note: This is not to say Brian is wrong, I think he gets quite a lot right, but the overall theme and tone is slightly errant, probably because it comes from a Northern Virginia perspective. They did not do as well up there as we did elsewhere in the Commonwealth.)

First, lets look at the broad strokes: 1) We held the Senate, 2) we maintained a tremendous lead in the House of Delegates, 3) we have all but guaranteed that McAuliffe’s intended damage will be contained (not stopped, contained).

All three of these points should be enough to make Republicans and conservatives rejoice. I personally was not optimistic that we were going to hold the Senate. I was concerned that we did not effectively capitalize on Bloomberg and McAuliffe pulling the Democrats off message, among other smaller items.

But, at the end of the day, all my hair-pulling and hand-wringing was for naught. We held the Senate and in doing so pushed McAuliffe closer towards ‘least effective Virginia Governor in recent memory’ territory.

This, my friends, is nothing to sneeze at.

The damage a Northram-lead Senate could have wrought is incalculably high, and I don’t want to *trigger* anyone so I won’t even get into hypotheticals.

But beyond the high-level thematic victories, we also have proven that Republicans in Virginia can hold their own in the face of an electoral onslaught by the Democrats.

If you aggregate those numbers, Democrats had to play defense in fifteen districts throughout the state, whereas Republicans had to defend in thirty-four.

The Democrats really had their eyes set on flipping three seats in the Senate – Wagner, Watkins, and Black; and playing defense in one – Edwards. Going 50-50 would be a resounding victory for the Dems.

On the flip side of the coin, the Republicans were playing defense in three Senate seats, and going on offense (tepidly) in one. This was a matter of survival. Republicans had to win 75% of those races to just hold on. A four-seat sweep would have been nice, but letting just one of those seats slip away would have required a win in what now seems to be the impossible Roanoke-centric Edwards seat just to break even. In other words, losing just one of these Senate races would have been an unmitigated disaster.

So, when you look at the Senate side, we did as well as we mathematically and realistically could have (barring some unexpected win which could not have been a part of the larger calculus).

When it comes to the House of Delegates, yes, we are down one overall, with our majority slipping from sixty-seven seats to a measly sixty-six. But when you consider the fact that on the whole, we picked up one seat in Northern Virginia and lost two, in three demographically democratic seats, we won thirty-three percent of the races. When you are expecting to win zero percent of those races, winning any of them is a win my friends. We have to realize we were lucky to even have the Ramadan and Rust seats in the first place.

And if you ask any Democrat, ‘would you rather have Ramadan’s and Rust’s seats or Watkins?’ what answer do you think you would get?

I will gladly trade net-one lost seat in the House of Delegates for keeping one in the Senate, no questions asked.

In retrospect, Democrats pouring resources into those seats to win them, in the face of losing the race to replace Watkins, makes the victories rather pyrrhic, don’t they?

When you are playing with a huge lead, as the Republicans were, simply NOT BLOWING IT in the fourth quarter is a huge victory. Giving up ONLY ONE HOUSE SEAT in garbage time is nothing to fret over. Remember the Oilers.

But the other huge takeaway, one that has national implications, is the Republicans dominating the Democrats in turnout throughout the Commonwealth.

In the contested Senate races (Republican vs. Democrat), Republicans won by a tally of 417,394 votes to the Democrat’s 355,607 – or 54%. That is a blowout any way you slice it. Republican Senate candidates, in places where you at least had to go through the motions to keep your seat, steamrolled their Democratic Counterparts.

In the contested House of Delegate races (Republican vs. Democrat), Republicans similarly dominated, accumulating 259,752 votes to the Democrat’s 197,303. This was an even more resounding 57% of the vote! Again, Republicans dominated.

No, these margins will not translate to a Republican victory in the 2016 race, nor the 2017 cycle, nor any other election beyond this. But what they do prove is that the Republicans have a head start for next year in Virginia, and not an insignificant one.

But as I said in the intro, we can’t get drunk. We have to realize that we did just about the best we possible could, and simply did not lose. We did not net any wins, now or in the future. The race for turning Virginia red next November starts NOW. It starts with us rolling up our sleeves and IDing voters NOW. But more importantly, it requires us growing up and getting over these sometimes petty intra-party squabbles that should end after the primary, but too often fester into losses in generals. This is inexcusable.

One quick takeaway on messaging is that running against a villain is always more effective than running on a particular niche issue. Republicans should have been running, across the commonwealth, against Terry McAuliffe from day one. Scary Terry, Scary Terry, Scary Terry. If Republicans had been unified in pushing this refrain constantly, they may have won a more than a stalemate in the election. However, we do not need to go into these more hard-core post-mortems yet, at least not until we get the voter data back.

The last big takeaway we can point to right away is that trying to copy the Democrat’s identity politics is a loser, as Brian Schoeneman properly points out. We cannot expect that by nominating minorities, women, or any other group will magically make identity groups vote Republican. That is sheer stupidity, and I hope we all learned our lesson. Democrat-Lite is a terrible flavor, it always loses at the ballot box.

Finally, thank God for Powhatan County. I haven’t spent much time there, but I may go kiss some dirt in her borders as a way of saying thank you in the next few days.

So drink some champagne. Do a little dance. Get down.

But don’t get drunk.