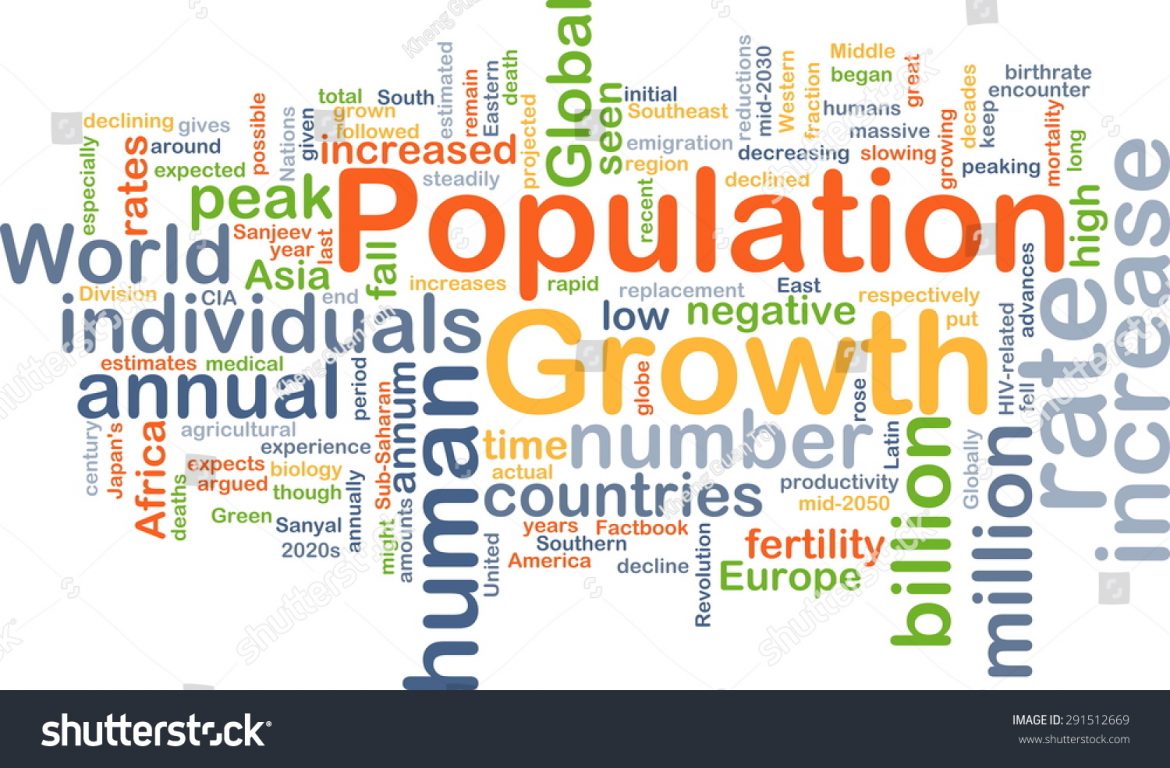 For at least half a century, Americans young and old were told that the world is overpopulated and it is our duty to minimize our families to save the planet.  As good Americans, we bought into the idea and, as a result, our marriages and families led to fewer children. Now, and rather suddenly, the population script has been flipped.  We are now told that there are not enough people in America and the West to sustain our societies.

The global socialist solution is to import millions of people who reproduce at ever greater rates.  These new people, regardless of history, culture, skill or education, are the replacements for the West’s ever declining and aging population.  Significantly, these new people are impoverished and much more easily swayed and politically controlled by the promises of a better global socialist life.

There is, however, another way that is emerging, regrowth.  It is a rejection of the global socialist replacement way, and it comes from a really old idea, nations.  (Nations are seen as laboratories of success or failure for humanity. Without them, there is no way to judge what is right or best in human societies.  Global socialism eliminates competition or challenge, and history teaches that such a system will embrace the “easy way” not the “difficult but best way” forward.)

The EU is an ongoing example of the conflict of competing population ideas, and it is an increasingly violent mess.  On the one hand, you have the global socialists desperate to hang on to power by any means, and that means is population replacement through uncontrolled immigration.  On the other hand, you have nationalists who believe that marriages and families should be rewarded and that nations will grow and prosper as a result. Hungary is one of those nations within the EU that has embarked on this later path, and here are a few of the ideas that they are implementing as law and policy:

Not surprisingly, the globalist socialists leading the EU do not approve of the Hungarian repopulation approach; however, more EU nations are now rejecting uncontrolled immigration because of the significant crime and dislocations it brings.  (The Yellow Jacket violence in France is supposedly about tax increases for climate issues, but the native French increasingly believe that this is a political ruse to take money from the citizenry to pay for the uncontrolled and increasingly unwanted immigrants.  They have good cause to think this way. Sweden just increased its retirement age to pay the cost of the migrant influx.)

The population replacement lie is being exposed for the evil that it has brought to the civilized world.  The question now is how will the repercussions of this lie be resolved without greater violence? If Western Europe is any example, it won’t be resolved as long as global socialism is in control.