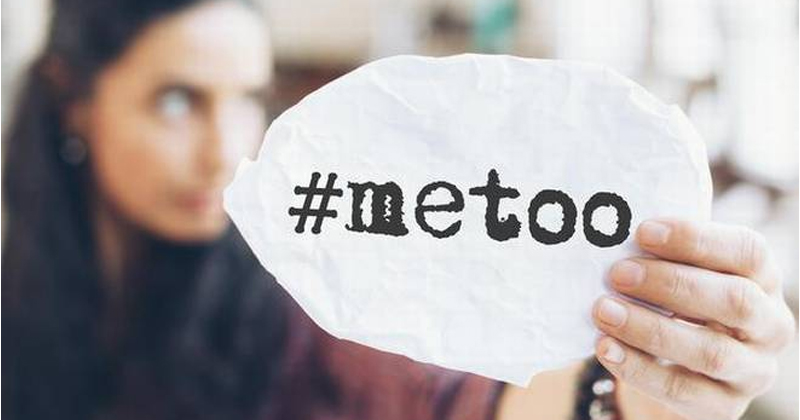 Why are you a populist and a Republican?

This is a question I would like to ask Donald Trump, Corey Stewart, Cynthia Dunbar, and Mary Jones.

I want to know. Hell, I at least want to understand. I would love to hear your answers.

They all have “conservative” traits. They all lean our way philosophically. Yet, they seem to appeal to the worst amongst us, to that lowest common denominator amongst us. They want to win by winning the votes of people we always just assumed would vote Democrat or Communist or Socialist or Populist or Green Party.

Is it because Timothy Pogge’s mother is supporting someone? If so, why are you electing to mention his facebook comments in your Facebook groups to his mother?  We’ve seen this tactic amongst the conservative royalty of Virginia Beach. Turbo, dude. C’mon.

I’m surprised no one has called my parents to complain that I’m not sufficiently Trumpish. I’d like to see how my once way too conservative parents that I tried to convert to libertarianism who are now much more tolerant of Donald Trump than I am, are such that they too derisive to ridicule.

Why don’t you harass them? Hell, I have a brother. I have a sister. Why should they be free from your unmitigated scorn and hatred? You attack everyone else personally. Why haven’t you attacked my family? Are you scared or are you just drawing arbitrary lines? Or do you realize that when I come back, I’ll back back with everything I have? Or have you figured out that may family is flush with martial artists and intellectuals that would either break your brains or bones?

Speaking of which…why do populists hate Congressman Taylor, but not Congressmen Brat, Garrett, and Wittman? Please, explain the differences in their votes. Break it down. Make an argument. Try to make sense of your asinine arguments. Pretend you have thoughts.

Dear populists…if you want to destroy conservatives in this state, why won’t you just come out and say so. When I reach out to folks about showing up in November, I have heard something loud and clear. They want to (or want me to) find a way to make you go away. All I can do is encourage them to vote.

Those of you, including you Bull Elephant Writers, who want to destroy the party either for your own profit and business model, and those of you who want to use conservatives like the useful idiots that the Democrats have historically enjoyed, maybe you should find your own forum.

Maybe you should create a pure place, a safe space if that is what it takes, for your populist ideals.

Maybe you should join the Virginia Freedom Caucus. Maybe you should let Waverly Woods and Corey Stewart tell you what is ok to think, ok to say, ok to whisper in the privacy of your own homes.

Maybe you should abstain from freedom. Maybe you should demand that we all just obey you. Do what you tell us. Behave in ways that you find catholic or christian or conservative enough.

In the meantime, I’ll do this…

There are thousands of smart people looking to build a Republican Party large enough to defeat the Democrats. They are young and old and male and female and clever and introverted.

You don’t have to do things that humiliate you just to be involved in government.

You can simply be you. Just be yourselves.

Hell, even if you support a flaming liberal like Congresswoman Comstock. We’ll still respect you. We might find it hard or even impossible to agree with you, but if you support Comstock because you believe that the Democrats are worse, then we need to talk. We’ll talk. We’ll listen. Then we’ll write.