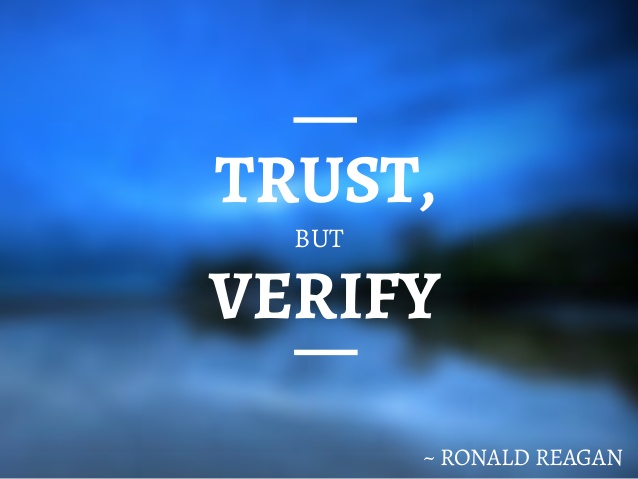 Pound the boys, believe the girls

Many years ago, I was fortunate enough to spend my senior year in high school at an exclusive all boys school similar to Georgetown Prep.  Being an all boy’s school, we naturally had a number of sister schools. We regularly held dances with the girls. I remember one particular dance because it relates to the current #MeToo craze.

A group of us guys were in a singing group and we were invited to present choral works with the girls at their school.  After the singing was over, there was a dance where the girls substantially outnumbered the guys. I was given a dance card and girl after girl would come up to me and introduce herself as my next dance partner.

As a somewhat shy boy I loved the attention.  After a bit of foxtrots and waltzes, I needed some air.  I asked my latest dance partner if she would like to join me outside.  She said no, and the reason was not me but the school policy. Every exit and entrance door had a symbol over it to restrict the area a girl could use.  Boys could come and go as they pleased but girls could not. The reason for this restrictive policy was that a girl many years earlier had been found in a compromising situation and the school was embarrassed.  (Importantly, one girl had misbehaved and the school clamped down on everyone.)

This takes me to the exclusive Holton-Arms girl school.

Apparently, there is a letter circulating at the school signed by over 200 past and present girls and women.  All defend Supreme Court Nominee Kavanaugh’s accuser, Christine Blasey Ford. By their own admission, these 200 or more girls have been the victim of unscrupulous boys at Georgetown Prep.  I won’t repeat the entire letter, but here is the salient part: “— more than 200 alumnae from classes 1967 through 2018, stated that Ford’s allegations about Kavanaugh are “all too consistent with stories we heard and lived while attending Holton. — Many of us are survivors ourselves”.

I don’t think these 200 women and girls understand what they have just said about Georgetown Prep and Holton-Arms.  If the Holton girls are to be believed, there is a molestation contagion that has gone unaddressed by both schools for decades.  Why has this been allowed? – and why haven’t the heads of both schools been fired and replaced with disciplinarians? At the very least, every girl or woman who signs the letter should be asked for corroborating information.  This is obviously scandalous and possibly criminal!!! Gadzooks.

Has the teenage version of #MeToo movement gone rogue?  Is it now Pound the boys and Believe the girls regardless? Not only is this unfair and unjust, it utterly distorts the natural behavior of teenagers of both sexes.  It also is a bastardization of the right of the innocent teenager to be proven guilty by facts, not allegations.

Parents, please remember – trust but verify.  It worked for President Reagan and it should work for you as the adult in the room.