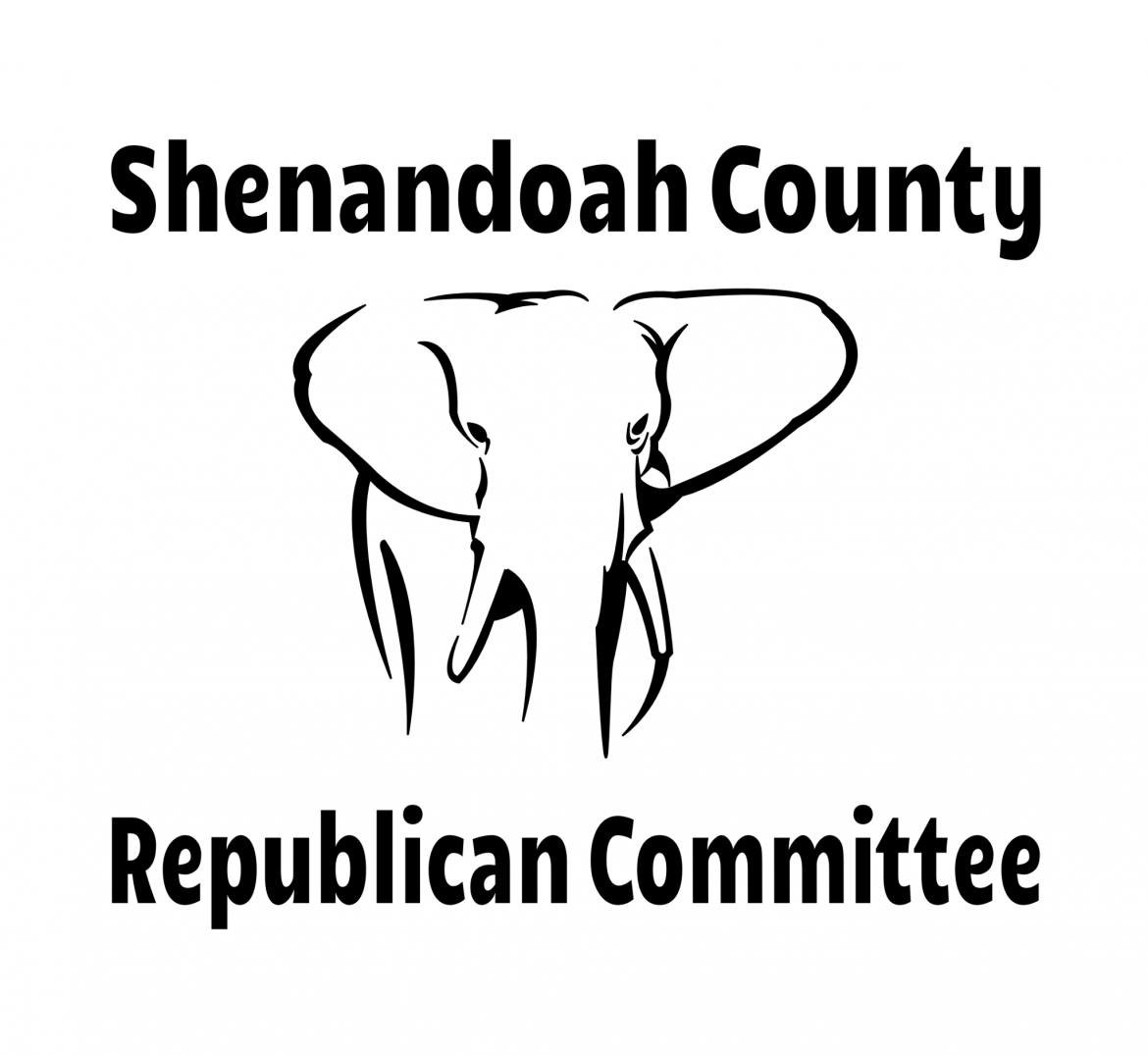 Some years ago, I attended a 6th District VFRW event in Lynchburg, and it was memorable for two things. I heard E.W. Jackson speak (and sing) for the first time and I was permanently impressed by his voice and his conservative message. I also recall the disturbing conversation I had with several Republican women regarding a proposed bike path that they were supporting be constructed and paid for by tax dollars. When I gently pointed out that the bike path is a wonderful idea, but it should probably be privately funded rather than foisted on the taxpayers at large, most of whom would not use it or benefit from it, one woman’s reply said it all. “Of course, but it would take so much longer to get done.”

Limited government is one of the key values proclaimed by the Republican Party, and it is an idea that unifies most Republicans. The problem is, too many Republicans have never thought deeply about what that means.

Instead, too many Republicans only like limited government for projects and functions they despise or don’t use. Many quietly enjoy unlimited government, and the use of government authority, for things they like and utilize. For example, many Republicans engaged in farming don’t have a big problem with government subsidization of agriculture, and they like free trade when it sells their product overseas, and they like autarky when it keeps prices high for their products at home. In this day and age, when nearly half of the employment, and a great percentage of retiree pensions in the State of Virginia, is directly dependent on government funding (defense, education, homeland security, and contracts with government agencies) it’s natural that Republicans on a personal level don’t want to bite the hand that feeds them.

This I do understand. What I don’t understand is the tendency of many Republicans to seek to use government authority, and the massive local, state and federal presence in the state, to pursue their own aims. In this category is weaponizing the legal system to prevail in a party power struggle, a topic dealt with by the Bull Elephant here.

More recently, in the run-up to our unassembled convention in Shenandoah County, we have a contested election for the Shenandoah County GOP Chair between a hardcore Trump activist who has grown our party in the County over the last two years, and a long term Republican Supervisor who has never failed to support more spending, more taxation, and growth of government in his years as a public official. Many of those backing the challenger share his views that local government need not be limited, because that’s where the jobs are, and that’s where power resides.

It’s clear to most delegates in our county which candidate values the Virginia Republican creed and tries to live by it, and which one seeks to please big government Republican-lites to the detriment of both principle and the vast majority of the people in our county. One of his supporters, a fellow elected Republican and Constitutional officer, was unhappy with the rules of the SCRC’s upcoming convention. While she and her candidate failed to show up to any planning meetings, in person or by proxy, she decided that the best way to “help” was to make a complaint to the County Department of Health, and report the owner of the event center hosting our unassembled convention.

She admitted to the current chair that her aim was to change the convention to a drive through only, even though the model chosen by the Committee is what several committees across the state have already accomplished successfully, earlier in the year, under even more strict state mandates. She wrote “I think it is irresponsible and simply “flippin nuts” to hold this type of convention.”

Holding that opinion is perfectly legitimate, although it would be more effective to have simply discussed this with the committee via active participation in the planning process. Much like my Republican Women acquaintances all those years ago, maybe “that would just take too long.” Better to use the force of government to enforce your will, or at least break something.

All’s well that ends well, and neither the convention planning,  the private venue owner, or the concession provider have been harmed. All government requirements are being satisfied in this age of coronavirus. We look forward to a fun time in a country setting near the geographic center of our county, and a competitive election for Chair and for our next two years of committee membership. We also look forward to continuing to fight the good fight for limited government budgets, constrained government power over the lives and property of our residents, and more liberty for everyone, even those who may disagree with us politically.

Political competitions are often treated like little wars, and they reveal both heroes and cowards. For that alone, they are valuable and much can be learned. As with many conservative counties where taxpayers have created a professional elite that seeks to preserve its position and enhance its own benefits, these local wars reveal much, and show us that our creed must be not just recited, but debated and implemented in the lives, economy, politics and public service of those calling themselves Republican.