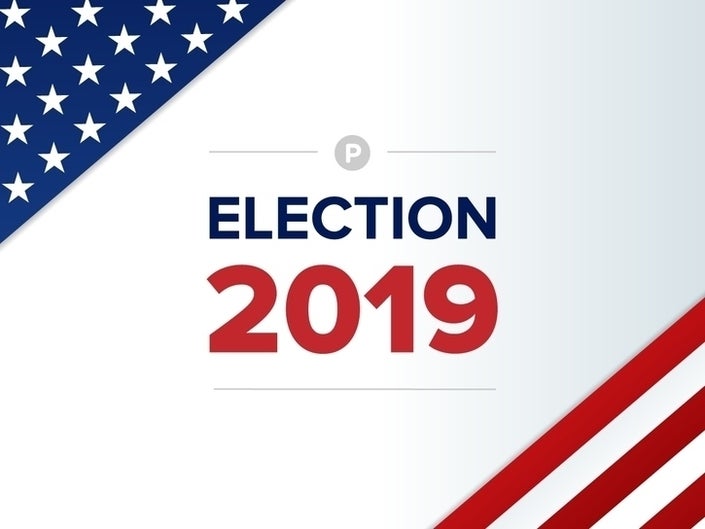 Our team here at The Bull Elephant has made some predictions for tomorrow, election day in the commonwealth. Some of the predictions are not great and that tells me that we must drive out the vote on Tuesday. Please call or email at least 10 friends to make sure they get to the polls. As Mark Levin told us today at a GOTV rally for Geary Higgins, as Loudoun goes so goes Virginia and as Virginia goes, so goes our nation. We need to win big in Loudoun to save our state and our country. Make sure your friends vote too.

My predictions: Republicans keep the House of Delegates and the State Senate. Geary Higgins has a victory in the 13th Senate District and Randy Minchew takes back his seat in the 10th district House of Delegates. Delegate LaRock wins easily and Tim Hugo ekes out a victory.

Steven T.: Republicans lose everywhere in VA
This is gonna be bad

Rob K: Sturtevant is toast. So is Chris Jones.
Cautiously optimistic that Geary Higgins beats that dirtbag Bell.
Lovejoy, DJ Jordan, and Rich Anderson win. Gooditis is cured, and commie Lee Carter is gone. Tim Hugo just squeaks out a win over Helmer.
Other than that, we get smashed in Fairfax County.

M.S.: Dems have poured over half a million into the 13th in the last few days.  Republicans have nearly matched that.  The 13th is a tossup.

Dave W.: We are sunk.  The Democrats resorted to the courts to redraw districts in Virginia with the attorney Marc Elias leading the way.  The courts have made it virtually impossible for us to retain our majority.  This is not a free and fair election and I am outraged.  Unfortunately we can’t control judges who accuse us of racism or anything else.

Ken R: I feel Randy Minchew will win in the 10th (Loudoun and part of Frederick Co.) and Rocky Holcomb in the 85th (VA Beach). Perhaps Jen Kiggans for the Senate in the 7th (VA beach and Norfolk). I hope and pray Geary Higgins will win in the Senate 13th. Beyond that, I think it’s going to be a Democratic blowout in Northern Virginia and I predict the Loudoun Board of Supervisors, on which I served, will go 5-4 Democrat (sadly). There is just so much money being pumped in by outside groups to gin up the Democratic turnout. There are more Democrat voters in Nova than GOP including in Loudoun and Prince William now. Turnout in 2015 was about 30% ; today, it could be 40% or more primarily due to the incessant news about impeachment and guns and those Dem attack ads tying every GOP candidate to Trump. This means Dems will romp in Nova and maybe Hampton Roads. GOP leaders in Richmond blew it by not coming out of the special session Northam convened with SOME legislation related to guns. Be prepared for lots of CNN, MSDNC and Times and Post chortling in the days to come.

Bob W.:  I haven’t a clue.  Under normal circumstances with a strong economy, Republicans ought to be making gains.  However, with the Republicans split between the “GOP” RINOs and the GOP grassroots, Virginia continues to go further to the insane left.

Chris A.: Either way, the Constitution and individual liberty will continue to be threatened by politicians.

Steven T. (aka Richardson): We will hold the senate & pick up 2 seats in the house.

What is your prediction for Tuesday’s election? Let us know in the comments.