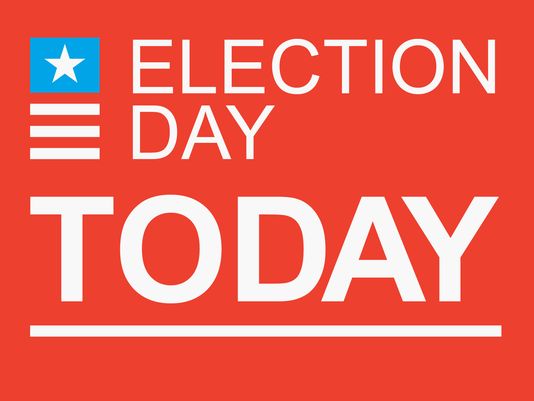 Let me start by admitting I don’t have the best track record predicting election outcomes.  I did swim against the current of conventional wisdom in 2013 and 2014, when I said that most others were wrong in predicting blowout losses by both Ken Cuccinelli and Ed Gillespie.  But in the end, I was wrong to predict both of them winning.

So, take the following with the caveat that I might be overly disposed to look favorably upon Republican candidates.

1. Hal Parrish will narrowly top Jeremy McPike to put Senate District 29 in the GOP column for the first time in a long time (if not ever).  Despite an unprecedented barrage of out-of-state money aimed at tearing down Parrish, his ground game has been firing on all cylinders for a long time, and with his personal reputation and family name, he’s the right kind of candidate to court crossover votes in an otherwise heavily Democrat district.  The attacks on Parrish certainly aren’t too little, but they are too late.  Parrish by 1.5%.

2. Dick Black will, like he always does, completely confound the left by pulling out a five-point win over abortion enthusiast Jill McCabe.

3. Glen Sturtevant v. Dan Gecker: tossup.  I honestly don’t know enough about what’s going on at the ground level to know how this one will turn out.

4. Sen. Frank Wagner was given a gift when he drew an opponent who consistently lied about his military service, and continues to lie about it.  It’s not a lie that goes unnoticed in the most military-heavy district in the Commonwealth (even as it goes unreported by the press).  Wagner wins by 10 points.

5. The wild card is Nancy Dye’s performance in a three-way contest in incumbent Senator John Edwards’ Roanoke-area district.  Dye has done very well for herself on the campaign trail, and overall this looks to be a very good year for Republicans.  I’m going to go out on a limb and say that Dye wins with a slim plurality.

6. Republicans pick up one seat in the House of Delegates.  You get to guess which one.

We’re not going to lose our House majority, which means that no legislation gets through unless the Speaker of the House allows it, so what does it matter if we have a Senate majority?

Well, Walter Stosch and John Watkins are retiring. (Good riddance).  They’ve made a career out of positioning their votes so that they become as necessary as possible to cobbling together a majority.  For Republicans this means that conservative legislation has been stymied time and again by the defections of these two (and, less frequently, Sen. Emmett Hanger).  It also means that thoroughly un-conservative legislation that the Speaker passes in the House gets carried by a Democrat-led majority in the Senate—a majority often built on help from just one or two defecting Republicans.

It’s important. So get out and vote.