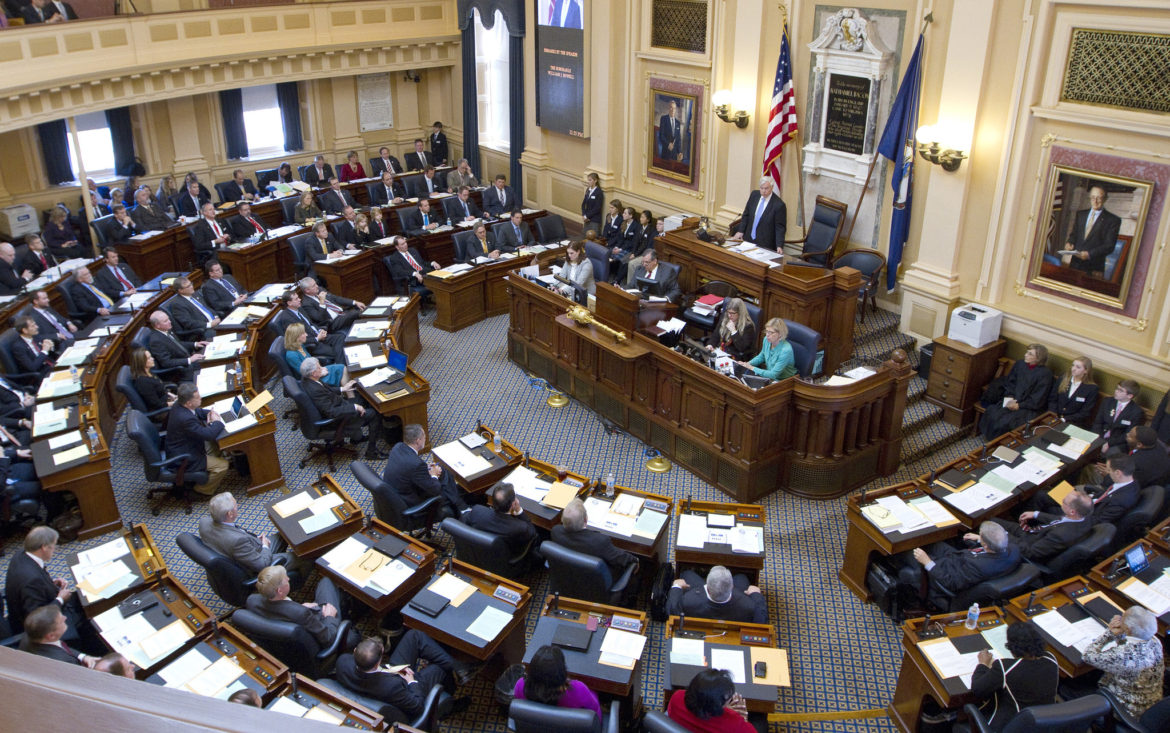 There are five toss-up districts on this map:

I met the guy running as GOP, I like him. He spoke about everything I threw at him.
He’s got my vote.

So are you predicting no Democratic wave this year? What about the special election results?

Can’t support LaRock as he is willing to sacrifice eastern Loudoun with a bridge or 2 to accommodate 4000 drivers at a cost of 15 billion. Greason, Gillespie no go either, one says there is not enough information to base a opinion on which means he is waiting for VDOT to start eminent domain proceedings taking our homes before making a announcement, Ed is waiting on his team to tell him where the most votes will come from. The Montgomery council had the courage to say no to the bridge boondoggle but not our BoS, LaRock, Greason or Ed Gillespie. 26 million cars a year through Route 7 and 28 is a bad idea and anyone who supports it should not be entrusted with any political office!

Can’t support LaRock because he supports a 2nd crossing of the Potomac???? My Lord! Dave deserves re-election because he stood up and blew the whistle on anti-Semitism on campuses, supports the 2nd amendment, homeschooling, life, and is on the right side of the conservative issues. Glad to see the 87th is a tossup. I really hope Subba Kolla whips “Dirty” John Bell. Bell’s negative campaigning is unbelievable!

Has been supervisor telling us the soon to be has been delegate is correct in spending 15 billion for 1 bridge when we can resurrect Houston for 15 .25 billion. I sure liked the tax pig.

I think a good strategy for Va. Dems now is immigration.
Republicans won’t go after illegal employers who cause the suppression of working class wages , Dems will.