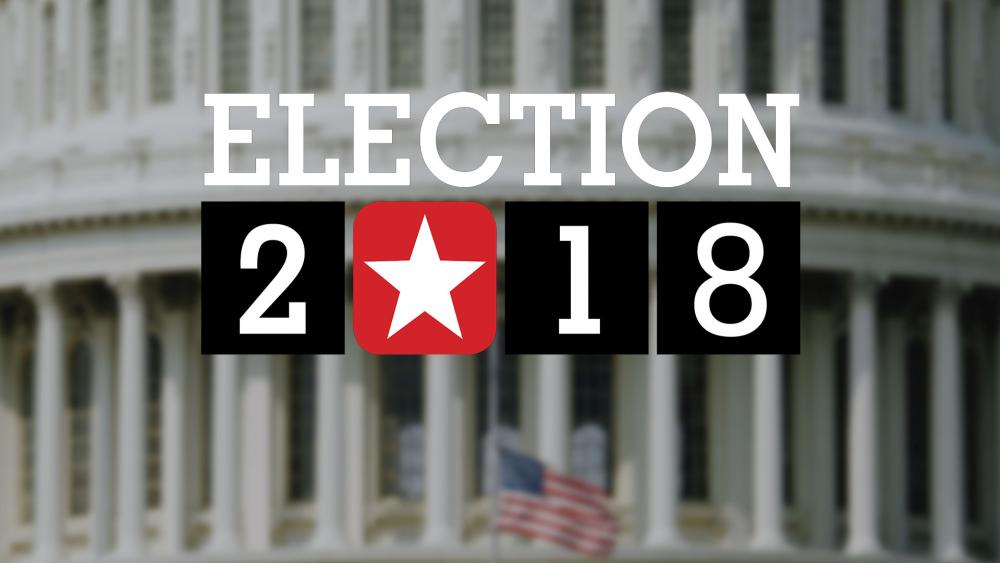 My good friend Ben Tribbett was the undisputed champ of 2017.

He was the only political pundit in America who accurately foresaw a plus 17 Democratic Virginia House swing, as well as Governor Northam’s 10-point thumping of GOP nominee Ed Gillespie.

That was then and this is now. So here we go.

If you believe in math and history, Democrats should seize the Speakers gavel and win control of the House of Representatives. The average first mid-term pick up for the party out of power is plus 28. The Democrats only need to flip 23 seats for control.

If you combine this historical trend with the enormous number of Republican incumbents who retired this cycle, rather than run for re-election in tough districts that went big for Clinton, you have the making for a Democratic House rout. Early on we believed Dems would pick up 40 seats.

Today is quite different. The economy is booming, new job creation topped historic levels, and consumer and business confidence is at an all-time high. This has blunted the “blue wave.”

Most political analysts are focusing on the record number of early turnout voters, upwards of 35 million as of this writing. The wise guys in the business say that favors Democrats, again evidence of a coming Democrat tsunami.

I heard this before.

I did my radio show live from the war room in Trump Tower the last three days before the 2016 election. After finishing up on Monday, I realized a dismal pall had settled over the RNC loaner staffers embedded with us in the campaign operation. We were told they were the experts. They discounted the Trump campaign loyalists who were not veteran political operatives.

The depression was brought on by early voting numbers that were setting records in must-win Trump states like Florida and North Carolina. The doom and gloom were (I’m paraphrasing): “Oh my God, all these early voters, we don’t know who they are, we didn’t I.D. them. Clinton is going to win in a landslide! Trump’s toast! Quick, let’s get on email, so we can find our next gig!”

I asked Trump campaign operative Curtis Ellis, a hard-scrabble veteran of tough campaigns, including conservative Democrats, what the deal was. He told me they didn’t get Trump, the Trump voter, or the movement. “We’re going to win, just like you’ve been saying for a year and a half.”

Hours later, on our way back to the hotel, my wife Anne and I ran into Gary Bauer, former candidate for President and current America Values CEO, a Christian advocacy group. He looked like a truck just mowed him down.

“What’s wrong Gary,” Anne asked, “are you sick, can we help you?” Bauer said he returned from a meeting with the RNC operatives at Trump Tower and they told him it was over. “Early voting is killing us,” he said they told him.

After walking him off the ledge, I told him I was confident Trump would win. “Gary,” I said, “they assume those votes are Clinton’s. They are wedded to an old model. Those are our people. They are Trump voters. They are turning out and no one sees them coming. Those are my radio callers. We are going to run the table.”

We are now in an era of fake polls with fake methodology designed to drive fake news for a fake narrative to draw a fake conclusion. It goes like this: “Hey Trump voter, stay home, don’t vote, don’t waste your time volunteering, it’s a landslide. Republicans are cooked, go watch the game and grab a beer.”

GAME ON – THE HOUSE

Prediction: Democrats win 22 seats. GOP holds House by one vote. This won’t be finalized for weeks. And one Republican could flip to change control. Stay tuned.

Barbara was shaking hands all day Monday in front of a Food Lion in the rain in a swing precinct. Her early voting numbers are very good, and way ahead of last year.

In the biggest blue wave Virginia has ever seen (2017), Gillespie carried this district by three points. Dave Brat hangs on, although Abigail Spanberger will be around awhile. Can you say Lt Governor?

This race was never close, just another example of fake polls.

This is going to be fun to watch if you are a Trump supporter.