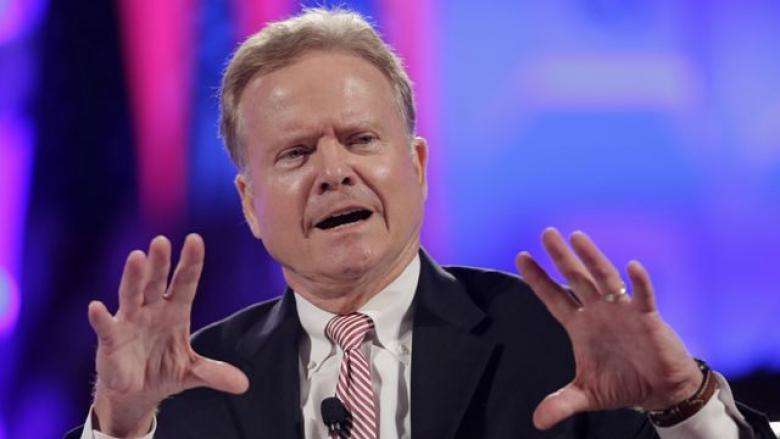 The New York Times is reporting that President Trump is considering appointing former Virginia Senator Jim Webb to be his Secretary of Defense.

In 2006 Republican Webb became a Democrat, ran for Senate and beat incumbent Senator George Allen.  He served one term and chose not to run again.  At the time he said he much preferred solitary activities like writing books. He has authored many books, including one of his most well known “Born Fighting” a book about the Scotch-Irish in America.

Under President Reagan, Webb was appointed Secretary of the Navy.  He left that position when he refused to carry out the orders of his Commander in Chief, President Reagan.  More on Webb’s background here.

In my opinion appointing Webb would be a big mistake.  He does not play well with others and dislikes not being in charge. He’s a hothead who cannot take orders from anyone.  If he and Trump disagree on something, Webb will leave in a huff.  Bad choice for a Cabinet Secretary.