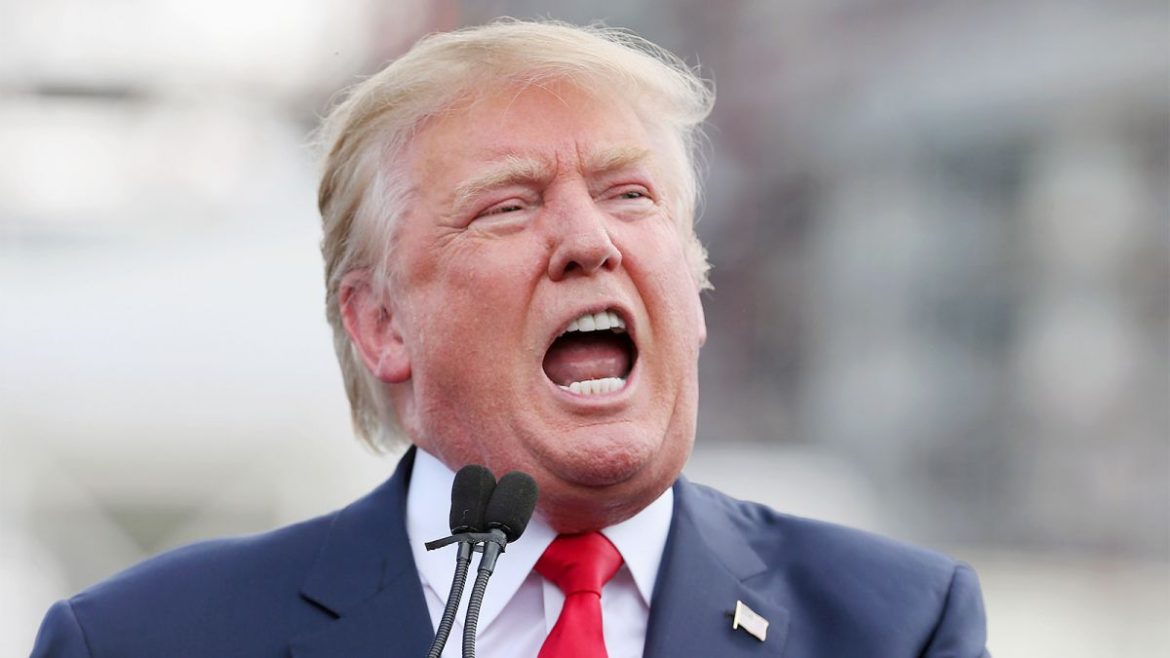 What if you are a Republican and you do not love President Donald Trump? What are you supposed to do? Every time he wins, we’re forced to support him. It feels awful, but as Republicans we love tax cuts and all those rollbacks of Obama-era reckless regulations. We want to see Congressman Paul Ryan and Senator McConnell succeed. Even those of us who have fought the Republican Establishment want to see some movement in our direction. We earned it. We gave the GOP folks like Brat and Garrett, Massie and Amash, and we’ve pushed folks like Rob Wittman into a conservative corner out from which he’s exploded into a conservative hero and unicorn of sorts.

What if you are one of those rare, perfect beings that reject both the establishment and the Trump Administration? What are you to do?

Give up? Join a third party?

How do we protect Congressman Garratt, Congessman Brat, and Congressman Wittman? We could lose all these seats. There is a battle coming that we seem unprepared for. The Democrats are breeding an army – large and motivated. Blue Virginia is going to document every single step of their strategy in their pursuit of ratings. They will air every liberal strategy aimed at taking out our Congressmen and women. Our Blue Virginia friends are nothing if not transparent.

They are so confident they are going to win, that they will risk everything. Republicans need to be on the same side. Trump deprives us of that.

What do we need? We need Gen X’ers with brains taking leadership roles.

We need people that have read things like history books and seen movies about history making decisions. Sadly, these long meandering sagas aren’t interesting to the young. But they are interesting to us.

We need to wake up the youth and empower them, instead of scorning them. Even though they seem hell-bent on earning our scorn.

We need to set a fire under our government with questions that must be answered before our young folk are willing to accept what they read about in school.

What works? What doesn’t?

What liberates us? What doesn’t?

What empowers us? What doesn’t?

What the populists and the freedom fighters want are the same things.

Only, the populists couldn’t care less about the rule of law. They don’t care about our Constitution. They have watched the Democrats and they have learned their lessons. They accept mob rule. They want to be in charge.

Yet, neither they nor the Democrats deserve to be in charge. They all need to shut up and let progress occur. They won’t. They’ll believe that as long as smart people make all the decisions that they and their children will get left behind. They will promote ignorance. They will promote insanity. They will ignore reality and facts and truth and wisdom.

Truly, we must home school our children if we love them. We have no other choice. Otherwise, we turn them over to their teachers, to FOXNEWs, to CNN, to MSNBC.