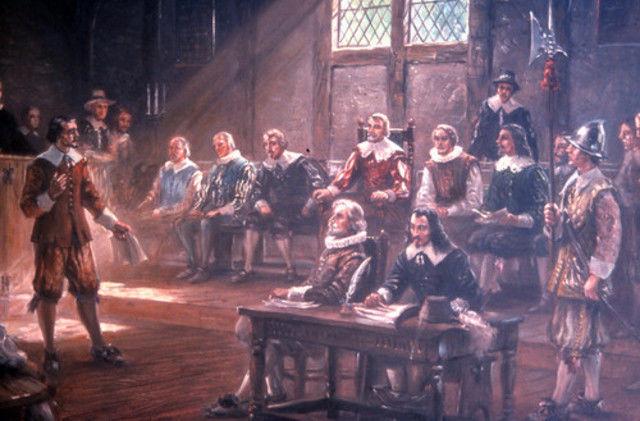 It has been confirmed, the President will speak in Jamestown on Tuesday to commemorate the 400th anniversary of the founding of the first representative government in the world, the Virginia General Assembly. Governor Northam will also speak but will leave the event prior to the President’s arrival. Lt. Governor Justin Fairfax will be in attendance to mark the 400th anniversary of the arrival of African slaves who were brought to Virginia. Those stories here.

The Democrat caucuses in the General Assembly have vowed to not attend the event because their Governor invited President Trump to attend and he has accepted. However, other Democrats will be in attendance. Democrats have made it clear there is not a partywide boycott. Most of the Democrat Congressional delegate will attend.

Virginia Senators Tim Kaine and Mark Warner have announced they will not be attending because the US Senate is in session.

President Trump to speak in Jamestown on Tuesday with some Democrats in attendance was last modified: July 27th, 2019 by Jeanine Martin