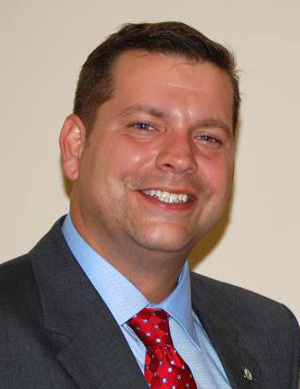 Press to Return to the Senate Floor

In a deal struck today the Virginia press will once again be allowed on the floor of the Virginia Senate.  GOP Senate Majority Leader Tommy Norment had ousted the press from the floor on the first day of the session two weeks ago.  Republicans backed the new rule, the Democrats opposed it. Since then the press has had to sit in the crowded balcony of the Senate, competing for seats with the Capitol’s tourists.  Norment called the deal with the press, “a good mutual resolution.”

State Senator and candidate for Congress, Tom Garrett, was instrumental in brokering this deal. Today Senator Garrett issued this statement,

“Today, all those who support transparency in government will celebrate a victory for the First Amendment to our Constitution. As a result of my willingness to stand and fight for principles of Constitutional governance, press freedom, and legislative transparency, Republican leadership has allowed the sunshine of a free and open press back into Virginia’s Senate.”

Press to Return to the Senate Floor was last modified: January 29th, 2016 by Jeanine Martin

Why were they ousted in the first place?

The speaker had some issues with the press for reporting some of his misdeeds. Can we mention the name Ashley Madison?