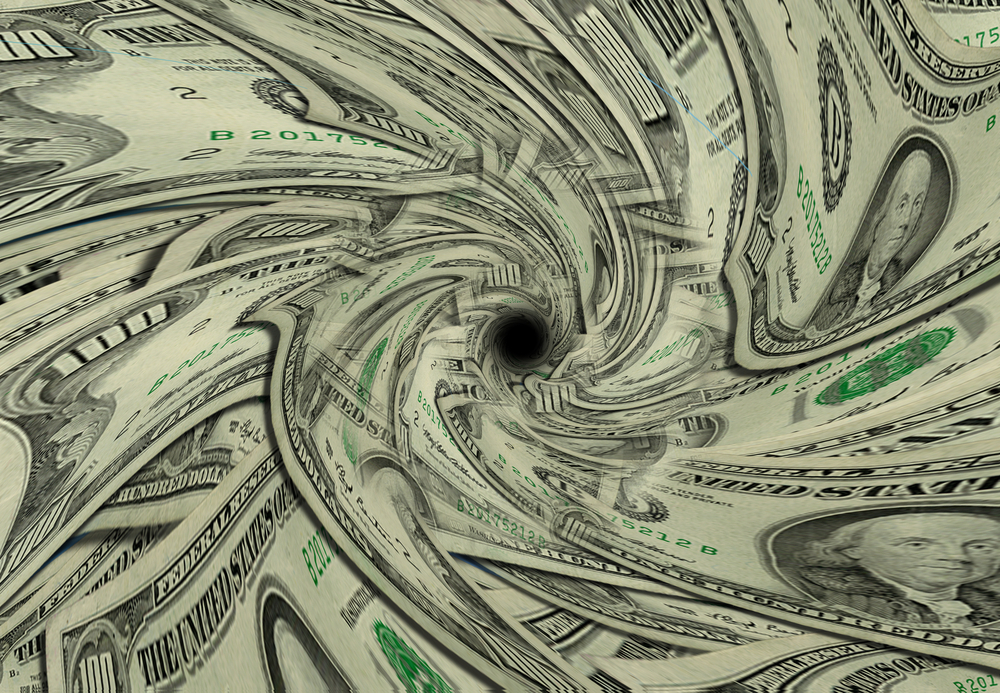 Pressure Builds on Northam to Crank up Spending

In many ways Governor Ralph Northam has governed as a leftist-progressive Democrat bearing little resemblance to the moderate he proclaimed himself to be when he ran for office. He has expanded Medicaid, mandated a 100% carbon-free electric grid within 30 years, and turned over Virginia’s schools to zealots far more dedicated to expunging “systemic racism” than raising academic performance.

The main exception to his hard tilt to the left has been fiscal policy. Although it’s impossible to describe Northam as a fiscal conservative — he has backed too many revenue-raising measures for that — it is fair to call him a fiscal moderate. Erring on the side of caution, the Governor built up the state’s cash reserves before the COVID-19 epidemic hit and used revenue sources of limited duration to pay for one-time spending initiatives rather than expanding ongoing programs.

The question now is how long Northam can hold the line. As the Virginia Mercury writes today, many Democrats are saying that Northam isn’t spending nearly aggressively enough. Forecasting a $2.7 billion revenue shortfall in the two-year budget cycle, he’s not backing Democratic priorities like tuition-free community colleges, teacher pay raises and expanded health care access until the fiscal picture, clouded by the COVID-19 epidemic and recession, clears up. Writes Graham Moomaw:

Some progressive groups and Democratic legislators feel a cautious approach misses the moment in a pandemic that’s fallen differently on the rich and the poor. With many working-class Virginians struggling to pay their bills, stay healthy and keep their homes, they say, the state should be using every resource at its disposal to help.

That includes dipping into the roughly $1.1 billion the state has in reserves, the so-called rainy day money meant as a fallback in a downturn.

“It’s called a rainy day fund for a reason. It’s pouring,” said Del. Sally Hudson, D-Charlottesville, a labor economist and assistant professor at the University of Virginia. “At some point we have to accept that D.C. is not coming to our rescue and step into a world where states start doing more for their people.”

The sentiment is not universal. Del. Vivian Watts, D-Fairfax, chair of the House Finance Committee, doesn’t support using reserves for the special budget session for fear of undermining the state’s AAA bond rating. The state’s reserves, about 7% of the general fund budget, are “not that extraordinary,” she says. And as Finance Secretary Aubrey Layne told the Mercury, the administration didn’t consider using the rainy-day funds because no one knows “it won’t pour harder later.”

But the pressure will be relentless. In the progressives’ way of looking at the world, the list of “unmet needs” is limitless. They are a bottomless pit. And the pit will remain bottomless no matter how much money is spent because the proffered solutions to problems are rarely solutions at all. New programs create new dependencies and establish new constituencies calling for more.

Regardless, the Democrats are in control now, the Republicans are adrift, and the only debate that matters at the moment is between different factions of the Democratic Party.