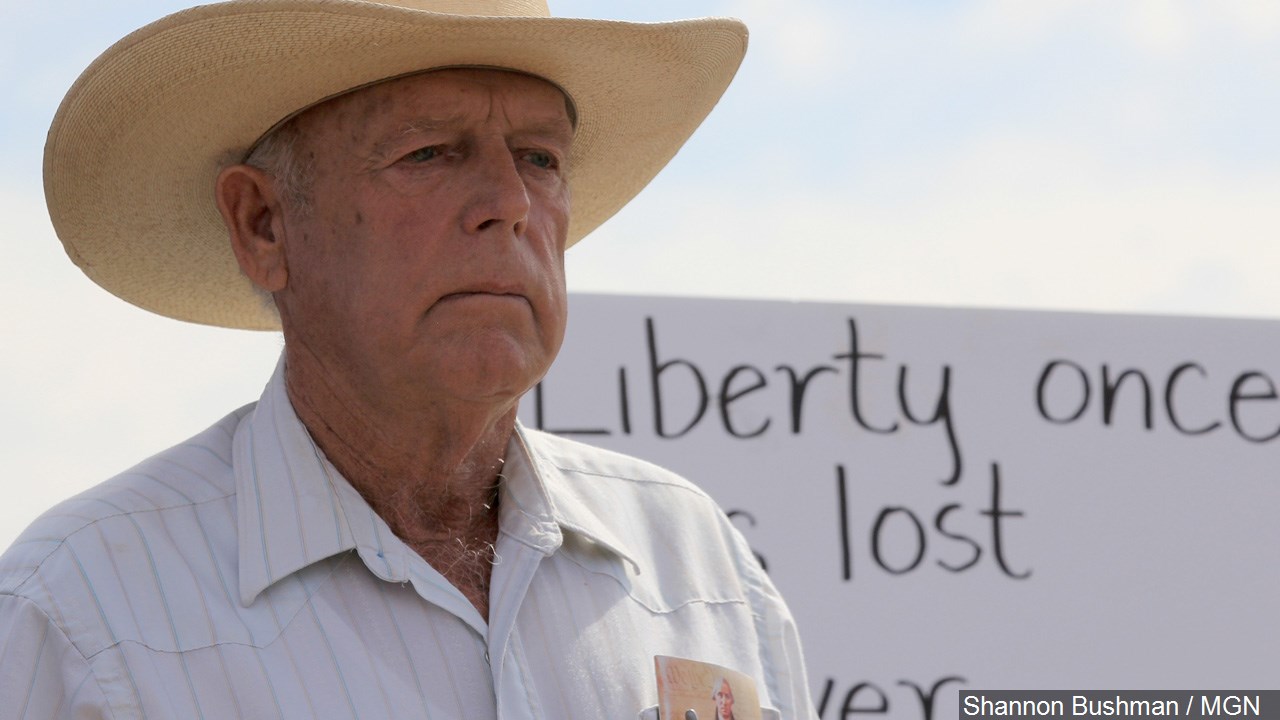 Pride Comes before the Fall

Last spring I was in the Manassas Costco with my family and I saw copies of Donald Trump’s new book.  I went to pick it up just to look at it and noticed the cover had been ripped.  I grabbed another, same thing.  It turns out all of Trump’s books at this Costco were slashed.  I decided at that moment that if I did indeed decide to vote for Donald Trump, it would be better to just keep it to myself.

I was thinking about this little anecdote last night as I shockingly realized that Donald Trump, a man who once took a Stone Cold Stunner at Wrestlemania in Detroit, was going to be the 45th President of the United States.  It’s cliche to say there is a great Silent Majority out there because we know there was nothing silent about Trump or so many of his supporters, but it’s safe to say that there was a large undercurrent of hidden votes for him across the Democratic Old Midwest.  It also made me realize exactly what went wrong for Hillary Clinton and the Democrats … their campaign was largely based on something I call cultural bullying.

Say what?  One of Barack Obama’s strongest political attributes was the way he managed to meld the support of every day voters while being pop culturally relevant and, in a word, “cool.”  Obama used memes, tweets, gifs and Hollywood cameos to enhance his image across the entire country.  Hollywood enhanced him with regular Americans, it did not make them resent him.  He remains the most talented politician in my 35 years on this Earth.  But with Obama, his ability to channel a message into a compact theme was not something Hillary could mimic.  It was ironically Trump who managed that same trick. What Democrats did in 2016 was built a campaign essentially around turning Trump supporters into memes, gifs and snark but without any message themselves.  Just watching pop culture outlets like Colbert, Daily Show and others that proved so popular to Obama were instead the bullies used to dismiss Americans in economic distress as racists, rednecks and white nationalists.  In short, they tried to paint every Trump voter as Cliven Bundy.  That is cultural bullying and it made people very upset because many of these voters had voted Democratic in the past.

That is why they lost.  Clinton and her Democrats ran a race of shaming and bullying culturally people who had amazingly been the bulwark of the Democratic coalition but were being targeted by Trump. They weren’t hearing what Trump was saying to them and instead just tried to attack the noise around which Trump operated.  Rather than trying to counter his points they just laughed as his supporters and mocked his Twitter syntax.  Well, it turns out in states like Wisconsin and Pennsylvania, a lot of voters who supported Barack Obama decided to go with Donald Trump instead.  Clinton and Democrats decided that yelling about sexism was more important than the economic distress so many voters are suffering.

Clinton and Co. were more interested in appearing to be cool, appearing on ‘Between Two Ferns’, than actually talking to the ills that people are going through.  Obama could pull that off because the average voter still believed he was trying to make their lives better.   What is especially amazing is these people that the Democrats were vilifying where their own historical supporters!  I hear people say, “those jobs aren’t coming back, go take a computer class.”  Well, maybe, but say it to them respectfully and offer real alternatives.  I watched the PBS documentary on Bill Clinton and they showed him famously barnstorming New Hampshire and it struck me as fascinating to see where the Democrats have gone. He’d plop down behind a counter with a barn jacket on, grab a cup of coffee and a donut, he’d talk and he’d listen.  He promised, “I will fight for you until the last dog dies.  I won’t be like George Bush, I’ll never forget you.”  He asked for the trust of these craggy-faced mill workers and farmers that he would make their lives better.  Instead of sitting across the table from these people and trusting their good judgement, Democrats instead laughed at them and sneered at them because that was the cool thing to do, that made for a great meme or sarcastic tweet.  Bill Clinton wasn’t too proud to speak to those people, and neither was Barack Obama.  Apparently, Hillary Clinton was.  The new Democratic Party of the rich and the radicals has replaced the old Democratic Party of the the working class of all colors and creeds.

That is why Hillary Clinton lost, she could not bridge that divide.

Pride Comes before the Fall was last modified: November 10th, 2016 by Chris Beer

Donald Trump also won because he is Donald Trump! People were drawn to his straight talk and his love of America. He’s not beholden to special interests because he did not need their money and he even self-financed a good portion of his primary and general campaigns. He gave up the life he loved in business with his impressive family to run for office with all the sacrifices and attacks campaigning entails. He published a list of Judges he would nominate for the Supreme Court who will not invent law but respect the Constitution. He will fox our porous borders. (Most candidates were afraid of ticking off “The Chamber” and big business who simply want cheap labor no matter how much this costs taxpayers). He respects law enforcement and the rule of law and wants to keep Americans safe! He wants American education improved because we are far behind even third world countries. He wants to simplify the tax code and lower tax rates. He promised to repeal Obamacare. He will not be quick to send our youth to fight foreign civil wars and will promote peace through a strong military. He will improve Veteran healthcare. He cares about those who lost jobs due to NAFTA and even forced Clinton to change her “public” position on TPP. He was not afraid to speak of his change of heart on abortion, dramatically pointing out during one debate that Hillary was fine with abortion up to birth. He does not want America turned into a socialist country and he promised to “drain the swamp” of corruption in Washington. He takes protecting our First Amendment religious liberty seriously. He will uphold our Second Amendment to protect liberty. President-Elect Trump’s talents as a builder, a negotiator, and a businessman will serve our country well. He is the first to admit he is not perfect. But if he can enact even a handful of these policies he will be a great President. Keep praying for him and our country.

America fortunately found itself able to vote for someone they liked AND vote against someone they hated at the same time.

We will have to invent new words for “racism” and “misogyny” because those two words have been so overused this year that they barely even mean anything. Instead of being an important admonishment of a truly despicable behavior and world view, now it’s just an insult used by children to bully people into becoming flying monkeys for their various trivial causes

Maybe the Democrats may have finally jumped the shark on racial demagoguery. It is always their first instinct for attacking Republicans, even against genuinely nice guys like Romney. But it didn’t work so well this time, because Donald Trump has been well known to the electorate, for decades. He was never known as a racist bigot before this election, so the Democrats usual attempts to tie him to the KKK etc, were not taken seriously.

I don’t expect the Dems to abandon this tactic, because it’s really all they have. They divide people into groups and pit them against each other as good vs evil. Hillary blames Comey for her failure to win the presidency. But I think the real turning point was her comment about Trump’s deplorable supporters. It was so clearly bogus to most people, and became a constant source of taunts and ridicule for her as Trump supporters proudly declared themselves The Deplorables, with hats and T-shirts.. It backfired with all but the most rabid Democrats, which she already had. She jumped the shark.