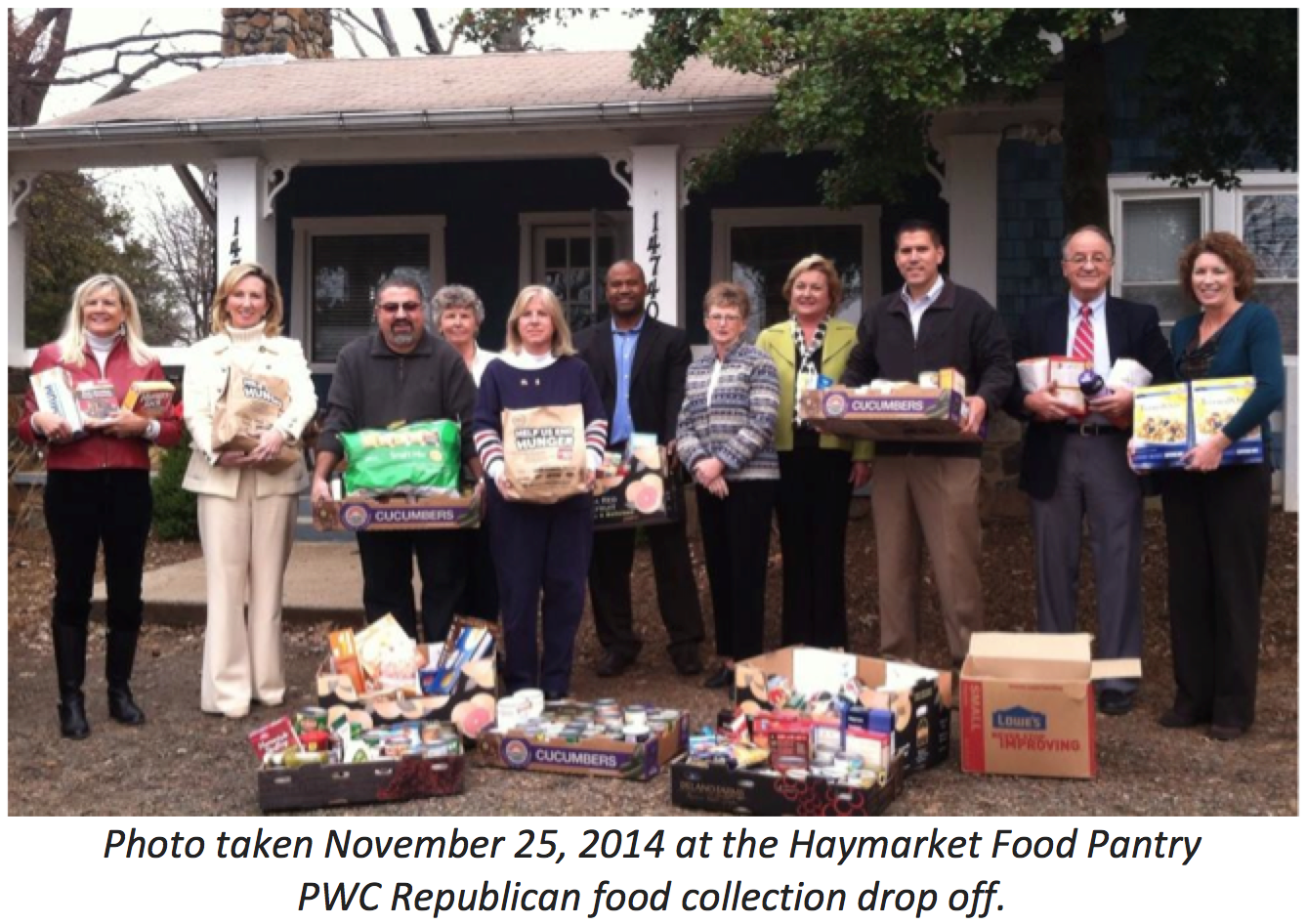 While the media loves to highlight the crazy, chaotic, and negative stories, it’s important to remember the incredible good that happens in communities as well.  This is true of the Prince William Co. Republican Committee.  [read_more]While there was a glitch that is being worked out, the committee ran a high turnout mass meeting, participated in a model firehouse primary in the 10th District, and is the leader in the Commonwealth in community outreach. 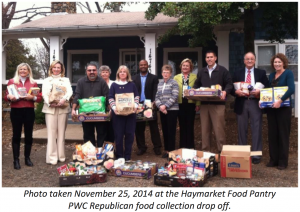 As Vice Chairman, D.J. Jordan has lead the committee in numerous community outreach projects which saw the PWC GOP highlighted at the RPV Advance for its work.  While conservatives are incredibly generous caring people, it is important for the public to see that the party itself cares.  With over a dozen events last year, Republicans in Prince William County are beginning to turn that narrative.

This year the Bull Run Republican Women’s club are using their annual fashion show to kick of the PWC GOP Community Service Initiative.  The fashion show and luncheon will be used to collect donations for the B.A.R.N. Transitional Housing in Bristow which helps women and their children with transitional housing following a crisis.  I hope many in the county and area will join in, and continue following Prince William’s leadership in this important area.

You can read the full details below.

The Women’s Club will collect donations of new or gently used women’s business clothing at the next monthly PWC GOP meeting on Monday, March 23, 7:30pm at Benton Middle School. The Fashion Show will be held on Saturday, April 11 at Evergreen Country Club in Haymarket. Tickets are $30 and can be purchased by contacting Debbie Bowers at [email protected] The Bull Run Republican Women’s Club will present a check and clothing donations to B.A.R.N at the event.

“Our annual fashion show and luncheon is not only fun, it helps a great cause,” said Bull Run Republican Women’s Club President Dottie Miller. “It’s important to us to help our fellow Prince William neighbors who may be facing a family crisis. Our party is full of compassionate women who want to be a blessing to others.”

“I have enjoyed this fashion show for many years, and I have appreciated this great charity,” said Brentsville Supervisor Jeanine Lawson. “The B.A.R.N Transitional Housing charity is an important partner in our County for fighting homelessness and domestic abuse. We are pleased to support this work in any way possible.”