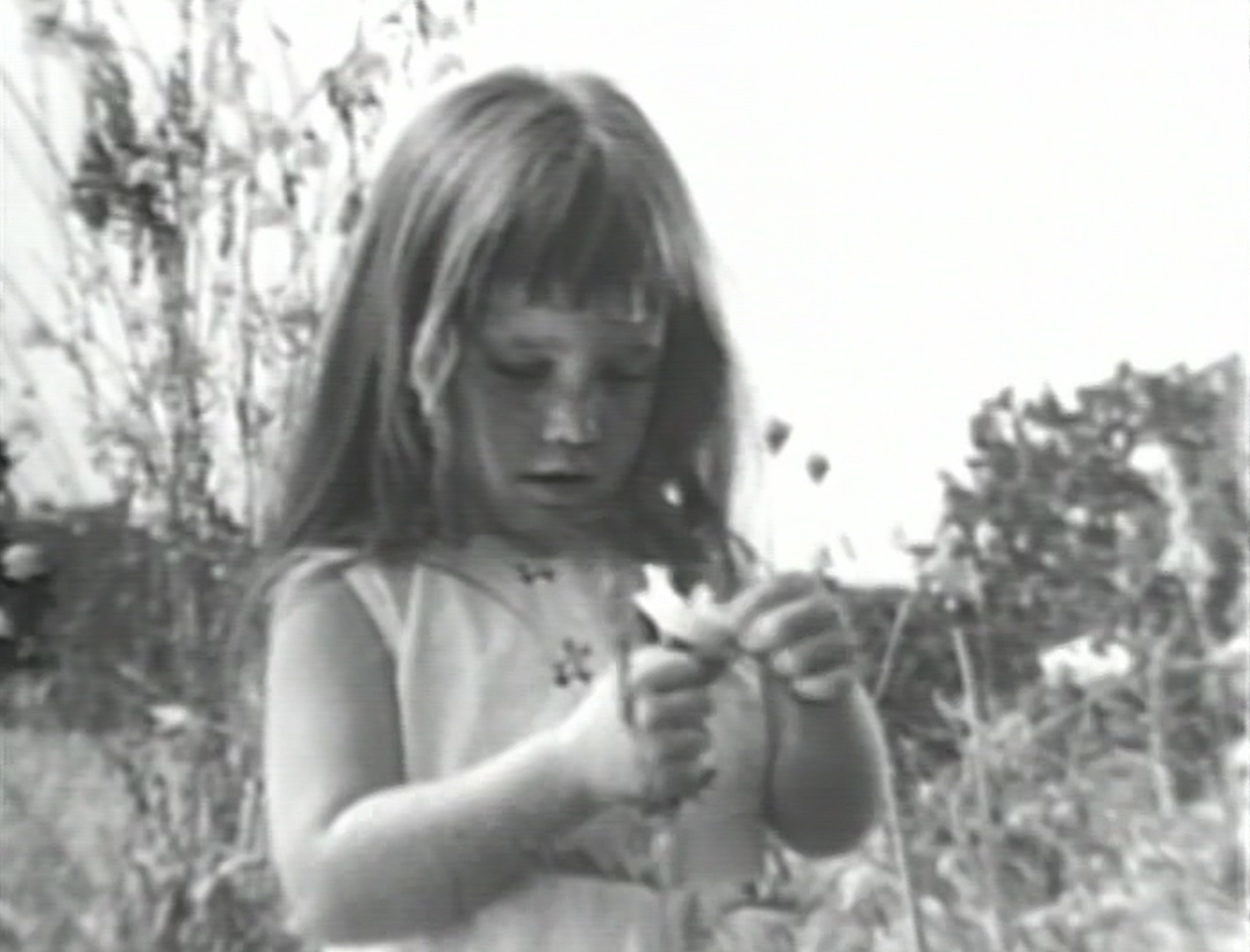 The iconic “Daisy” attack ad from the 1964 presidential election led Americans to believe their only hope for survival was a vote for Lyndon Johnson, reminding viewers that the stakes are simply too high. Once again, believe it or not, the stakes are that high.

The latest Hillary Clinton TV commercial, a remake of “Daisy,” featuring Daisy herself, attempts to paint Donald Trump as the greatest fear our nation has this year on nuclear policy, but opposing is Phyllis Schlafly’s Eagle PAC’s own “Daisy” remake that presents the truth, which is that when it comes to Hillary Clinton’s air war policy in Syria against Russia, she is the real danger.

The Clinton ad highlights video of Trump supporting other nations receiving nuclear weapons — mind you, to protect themselves from Iran and China — attempting to perpetuate a belief of a World War 3 with Trump as president.

This oversimplification of Trump’s position ignores one obvious reality — the issue of nuclear policy is the issue of U.S.-Russian relations. And when it comes to Russia and in particular Russian satellite Syria, it is Trump’s plan that avoids war, and Clinton’s plan that could provoke war. Clinton wants a no-fly zone in Syria — which is being patrolled by Russian fighter jets. What if she enforce the no-fly zone, wouldn’t that mean war with Russia? That is the terrifying premise the Eagle PAC ad explores.

Clinton is featured in the Eagle PAC ad at the second presidential debate on Oct. 10, reminding viewers that, “I, when I was Secretary of State, advocated, and I still advocate today, a no-fly zone and safe zones. We need some leverage against the Russians.”

The video then cuts to Green Party presidential nominee Jill Stein appearing on C-Span on Oct. 12, warning that “It’s now Hillary Clinton who wants to start an air war with Russia over Syria by calling for a no-fly zone. We have 2,000 nuclear missiles on hair-trigger alert, and Mikhail Gorbachev, the former premier of the Soviet Union is saying we are closer to a nuclear war than we have ever been.”

Stein continues ominously, “Under Hillary Clinton, we could slide into nuclear war very quickly from her declared policy in Syria.”

Next up is immediately warn that this is asking for an air war, an air war which can quickly go nuclear as long as Russia is our adversary.

While the Clinton ad effectively compares the current international climate to Cold War worries about the United States and Russia, they paint the adversary incorrectly. While they admit that Trump shows interest in nuclear weapons, the neglect Clintons push for Russia to use them.

Next up in the video is U.S. Marine Gen. James Dunford, chairman of the joint chiefs of staff, who just testified to the Senate Armed Services Committee on Sept. 22, “Right now, senator, for us to control all of the airspace in Syria would require us to go to war — against Syria in Russia.”

Then, back to Stein, contrasting Clinton and Trump, “[O]n the issue of war and nuclear weapons and the potential for nuclear war, it’s actually Hillary’s policies which are much scarier than Donald Trump, who does not want to go to war with Russia.”

Next, it replays Clinton, saying, “and I advocate today a no-fly zone,” followed by the shocking footage of a real hydrogen bomb explosion. The video ends with the printed words, “Any questions?”

Clinton’s ad also attempts to elicit an emotional response by bringing back the Daisy girl in 2016. The now adult Clinton supporter endorses Clinton and reminds viewers that her fears are still relevant.

Unfortunately for Clinton, having the former Daisy girl say Trump is a threat is no comparison to the Eagle PAC commercial which features Green Party presidential nominee Jill Stein and U.S. Marine General and chairman of the joint chiefs of staff James Dunford explaining how Clinton is actively proposing war, followed by the obligatory nuclear explosion.

If you’re going to do the “Daisy” ad, do the real “Daisy” ad and put the explosion in there.

The fear the Clinton ad is attempting to instill is only relevant in a world in which Clinton becomes President, and by using the former Daisy girl as the credible source on foreign policy the Clintons continue their campaign based on emotion rather than fact.

For millennials accustomed to reading about the fear surrounding the “Daisy” ad in their textbooks, Clinton’s ad falls short, and it is Phyllis Schlafly’s Eagle PAC ad that is their real world warning. You watch that ad, and Hillary Clinton is a few votes away from bringing our country to war — a war that will inevitably go nuclear.

The Maine Generals name is JOSEPH Dunford, not James Dunford.