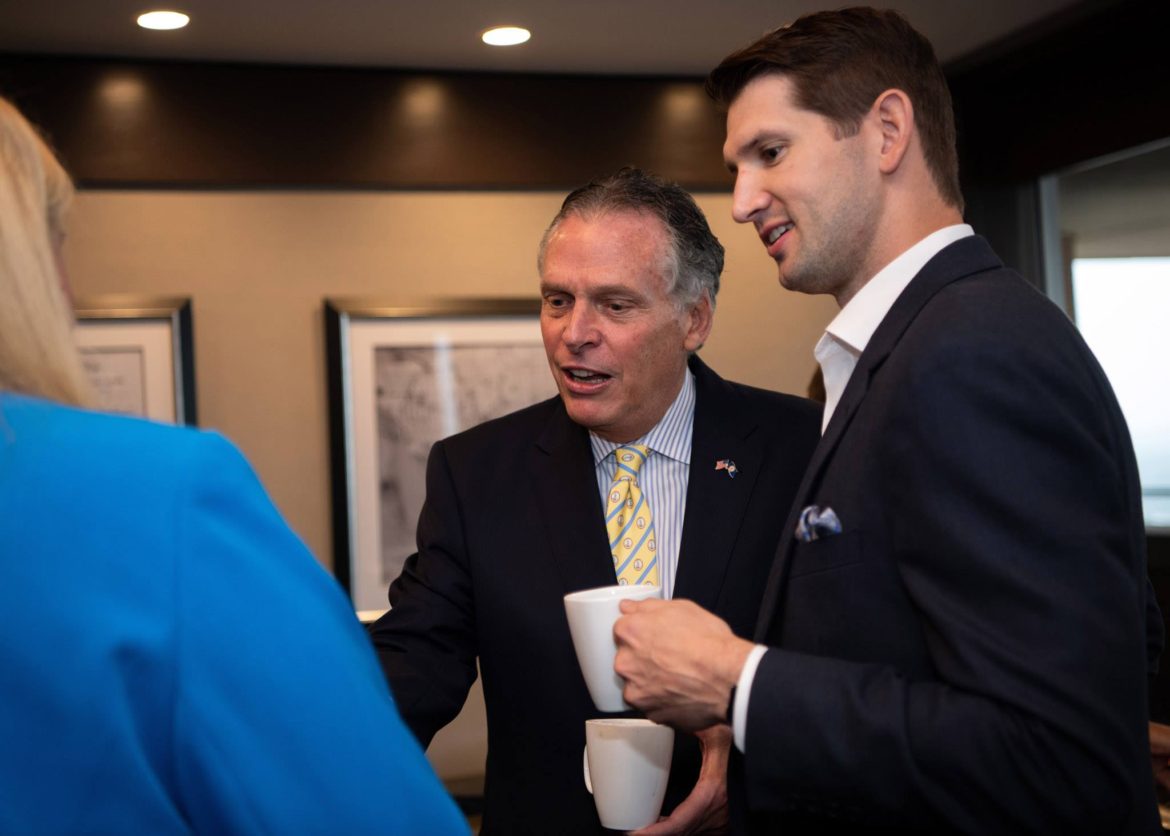 Progressive to challenge Senator Black in the 13th district in 2019

Next year a progressive, liberal, Democrat from Ashburn, Kyle Green, will challenge incumbent Senator Dick Black in the 13th district.  Green is a former marine, as is Dick Black.  Green is running on a typical progressive platform.  From Loudounnow.com,

Yawn. How many times have we heard this from progressives?

Conservative Senator Dick Black has held the seat since 2011.  He was a marine in Vietnam and spent his career as an Army JAG officer.  He has already raised $335,314 for next year’s race. Black is our most reliable conservative senator in Richmond. He has never voted for a tax increase and he never will.  Senator Black is Catholic and solidly pro-life.   He loves his community as evidenced by excellent constituent services. The 13th Senate district will never have a better representative than Senator Dick Black.  The last thing we need is a progressive Democrat.

Progressive to challenge Senator Black in the 13th district in 2019 was last modified: August 7th, 2018 by Jeanine Martin

Rumors say Bertha White is about to throw her Libertarian hat into the ring.

Whatever happened to the husband of the last progressive Terry McAuliffe pushed on the district? I think he was a civil servant of some kind.

Didn’t he kinda lose his job

I think so, betrayed his oath and those this side of the blue line.