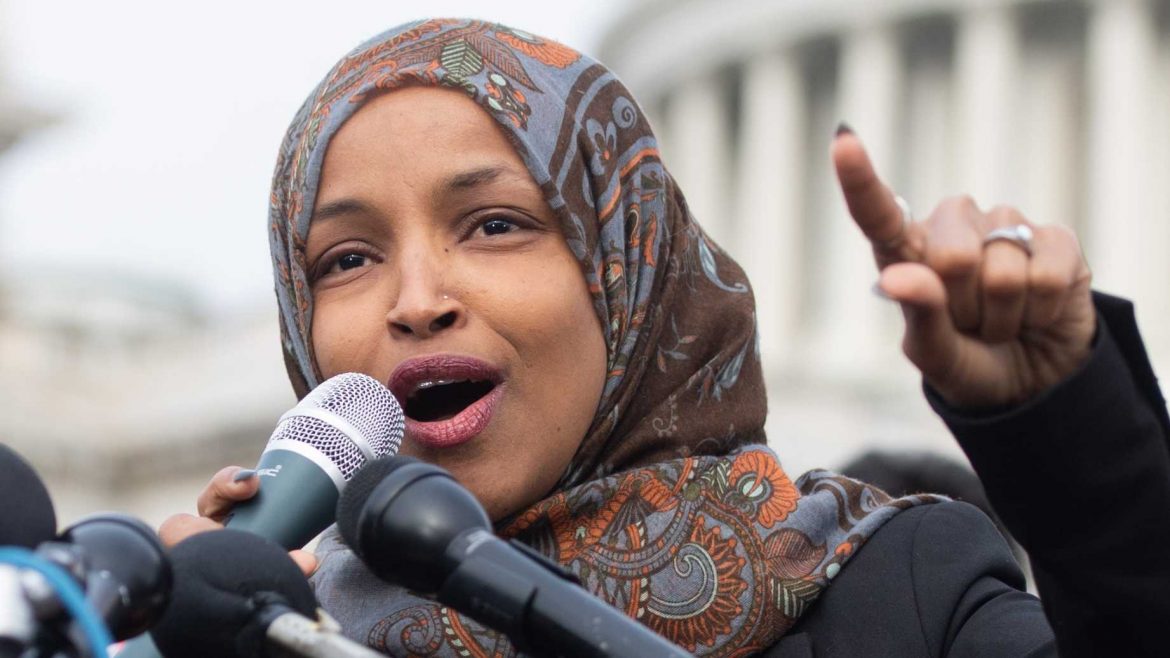 Progressives Continue to Distort the Truth

Late week, a 2017 tweet from Rep. Ilhan Omar (D-Minn.) surfaced in which she attacked the men who helped defend from starvation and civil war the country she abandoned in the early 1990s.  In her tweet, Omar stated “American forces” killed “thousands of Somalis” during the Battle of Mogadishu in October 1993.  This is the action that was portrayed by the book and movie “Black Hawk Down.”

As the Commanding Officer of USS Rushmore (LSD 47) which provided much needed aid that SAVED thousands of Somali lives during Operation Restore Hope and  as a member of the Joint Special Operations Command (JSOC) I have firsthand knowledge of her blatantly false and distorted allegations – I was there and “thousands of Somalis” were NOT killed.

The American soldiers who all volunteered for service in the U.S. military that Rep. Omar attacked in her tweet were not sent to Somalia to seek neither fame nor fortune.  Nor did they have a deep desire to visit the broken nation of Somalia – I can assure you Mogadishu’s is not one of the worlds “garden spots!” They instead were deployed (without adequate support) as Coalition peacekeepers and to rescue the country from starvation and the ravages of and ongoing bloody civil war.  Nineteen young men selflessly gave their lives defending HER country — they deserve to be lauded by for their service, not attacked for it.

I am thankful Rep. Omar and her family and countless others were able to escape while American while coalition forces fought to protect those left behind, but I cannot comprehend her outright distortion of the facts and ungrateful attitude towards the very nation that took her in as a refugee.  Rep. Omar enjoys the fruits of American combat deaths, yet she refuses to acknowledge the ultimate sacrifice that was made on her behalf, either as a Somali or an American.

Unfortunately this is not the first case of her and others on the left manipulating the “facts” to fit the progressive narrative. The “harassment” of the Native American “Vietnam Veteran” by the Covington High School students, the unfounded racially charged allegations by Jussie Smollett, and the world will end in twelve years due to global warming are the most recent examples of pure fiction portrayed as “facts” by progressives in order to support their false narrative.   As the election approaches unfortunately many more progressive “facts” will lie in await ahead.