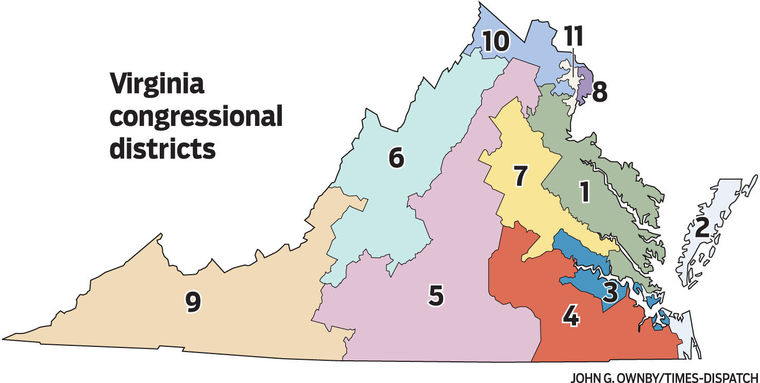 We have no idea if the General Assembly will reconvene to consider these or other proposed redistricting changes, or if a panel of federal judges will decide our fate.  The deadline pursuant to the court’s order is September 1.

The Democrats are much better at playing hardball and it helps that they have the media on their side.