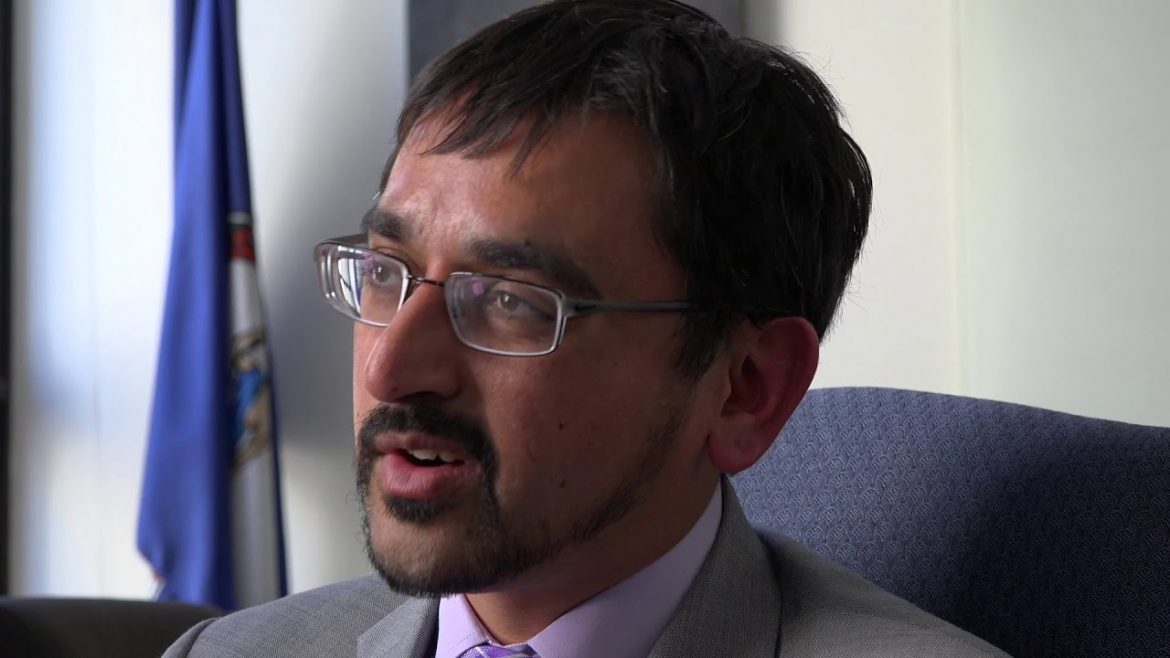 TJHSST–Qarni’s War on Meritocracy Gets Personal

Wading deeper into the controversy over admissions policies at the elite Thomas Jefferson High School for Science and Technology in Fairfax County, Secretary of Education Atif Qarni is now at odds with the school’s PTA and one of its more outspoken members, Asra Nomani.

According to the PTA, Qarni has falsely accused Nomani, whose essay on TJ admissions policy Bacon’s Rebellion published here, of being part of an anti-Muslim hate group. Qarni, according to the Associated Press, has barred the PTA and Nomani from participating in an upcoming “listening session” on the admissions controversy.

Qarni has organized a task force to study equity-and-inclusion issues at TJ and 18 other Governor’s Schools across Virginia. Racial bean counters are concerned that the magnet schools have insufficient numbers of African-American and Hispanic kids. The racial disparity is especially lopsided at TJ, a math and science school, where 70% of the students are of Asian origin. Nomani and other parents have argued that the admissions process is race-blind and based upon academic aptitude as gauged by a test. Rather than reduce admissions standards, they have argued, Virginia schools need to work on developing mathematical and scientific aptitude among blacks and Hispanics earlier in their educational development.

As the controversy has ramped up to a fever pitch, Qarni has extended his criticism of Nomani to her religious activism. He told the Associate Press that she has used “inflammatory rhetoric about Muslims in various congressional appearances,” and he has told PTA members in emails and phone calls that she is a member of a hate group. Writes the AP:

Nomani is a founding member of the Muslim Reform Movement, which has advocated for gender equality in mosques and against rules requiring Muslim women to cover their hair. She has testified in Congress to warn against Islamic extremism, but some Muslim groups say her views feed into irrational fears of Muslims.

“There’s just too many red flags,” Qarni said on his decision to deny Nomani a speaking role at the listening session.

Nomani, for her part, said she was disappointed that Qarni attacked her religious activism.

“It’s a serious abuse of power,” she said. “Atif Qarni’s actions should cause alarm for every parent. Government is meant to hear the voice of every parent, not suppress them.”

TJ’s PTA president, Nicolae Costescu, said he was taken aback when Qarni told him in a phone call that Nomani couldn’t participate; he researched the accusation and concluded that Nomani’s work “is the opposite of a hate group.” He said the accusation is being used to silence a voice opposed to Qarni’s efforts.

“It really bothered me that he would engage in this kind of character assassination,” Costescu said. “We’re all just parent volunteers.”

The Muslim Reform Movement, by the way, isn’t anti-Muslim at all. It is comprised of Muslims who stand for “a respectful, merciful and inclusive interpretation of Islam” and are dedicated to “defeat the ideology of Islamism, or politicized Islam, which seeks to create Islamic states.” States the website:

We seek to reclaim the progressive spirit with which Islam was born in the 7th century to fast forward it into the 21st century. We support the Universal Declaration of Human Rights, which was adopted by United Nations member states in 1948.

We reject interpretations of Islam that call for any violence, social injustice and politicized Islam. Facing the threat of terrorism, intolerance, and social injustice in the name of Islam, we have reflected on how we can transform our communities based on three principles: peace, human rights and secular governance.

The India-born, West Virginia-educated Nomani is listed on the website as one of 13 founders. States her bio: “Ms. Nomani is editing a project, codifying a new school of law that will reject the majority schools named for men and espouse feminist, progressive, peaceful values that include free speech.”

Bacon’s bottom line: Qarni needs to back up his rhetoric with solid evidence or apologize to Nomani. I’m not holding my breath. Everything I’ve seen suggests that Qarni is a left-wing ideological zealot committed to the “social justice” paradigm, and it is a trope among left wingers to excommunicate their foes by declaring them “haters.” It’s an easy way to avoid a debate that Qarni has no interest in having.