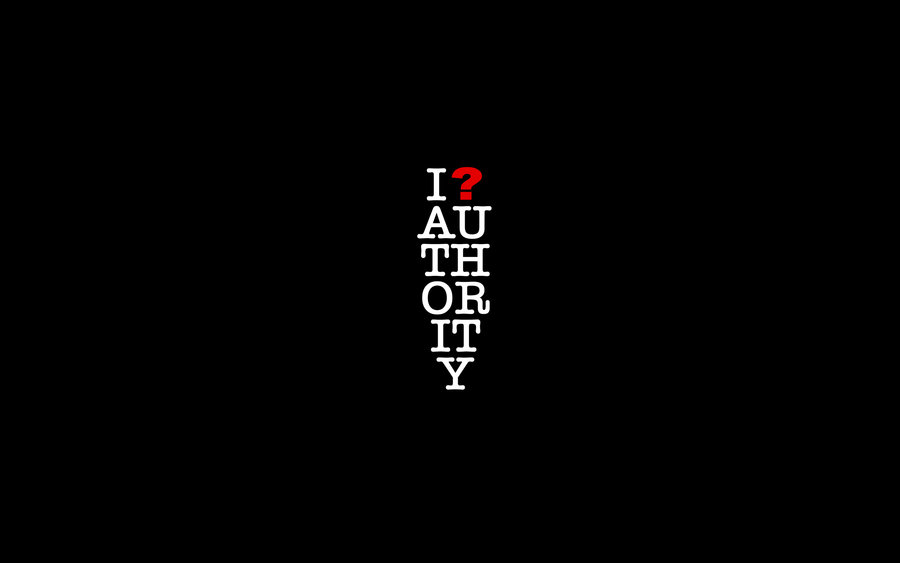 Questioning Authority When Your Party is in Power

For the last eight years, Republicans have been holding their government to the highest standard and we’ve pounced on every misstep and mistake. In 2010, John Boehner and Eric Cantor rode a TEA Party wave to power in the House of Representatives. We yelled and screamed that they didn’t accomplish everything that we wanted, despite the fact that they didn’t hold the Senate or the White House, and we continued to question President Obama’s dubious leadership. In 2014, Mitch McConnell rode a TEA Party wave into power in the Senate; and for the next two years we demanded a repeal of the ACA and questioned President Obama’s dubious leadership. Finally, the House and Senate passed a repeal, and it was vetoed.

In 2016, Donald Trump rode a populist wave, which tore at the very foundations of the Republican Establishment and the TEA Party, into power with millions of past-Democrats, out of work, and with little hope in the American Rust Belt. Now, the Republican Party controls the Congress and the White House. 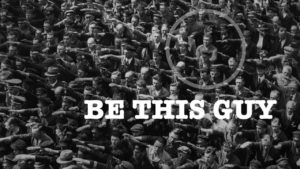 HR 7 would make the Hyde Amendment (No federal funding for abortions) federal law. Why isn’t the Senate acting? President Trump has said he would like to sign it. Why is it still sitting in the Senate?

President Trump, Speaker Ryan, and Majority Leader McConnell owe us an aggressive economic agenda aimed at unleashing this economy’s potential! But we’re not allowed to say this or else we’re “hurting the party”.

In Virginia, we have White Nationalists burning torches in Charlottesville, but we can’t point this out or else we’re accused of feeding the Democrat narrative. Candidate for Governor, Corey Stewart, denounces everyone in the Commonwealth, except for the White Nationalists in Charlottesville and we can’t point this out without people claiming that we’re trying to hurt the party or the candidate.

What does the Republican Party stand for? We have the House, the Senate, and the White House. Now is the time for tackling abortion, for reforming our tax code, reducing regulations, and strengthening our foreign policy. Instead, what do we see? A White House that can’t work with the Senate. A Senate that ignores legislation sent to them by the House. A House unable to formulate an agenda the entire Republican caucus can get behind.

We deserve better. We ought to demand better.

We can’t blame this all on Trump. Trump doesn’t write the legislation that we need to see brought to his desk. Who cares what Trump does in the White House?

No matter how many scandals Trump finds himself in, good legislation becoming law is what America needs right now and there is nothing stopping our Republican Party from doing just that. President Clinton was mired in the aftermath of his love affair with cigars and Monica Lewinsky and he still managed to pass a reduction in capital gains. If Clinton and Gingrich can do it, then Trump and Ryan have no excuse.

Questioning Authority When Your Party is in Power was last modified: May 17th, 2017 by Steven Brodie Tucker

Like Jack, I too have a problem with the White comment. I am sick and tired of all the anti-White rant, all the effusive falling over one another in a orgy of virtue signaling. If Black Lives Matter, then White Lives Matter. The truth is that people have always racially identified since the beginning of time. The Truth is that charges of Racism have been used politically as a battering ram for ‘special interest group’ to gain advantages at the expense of everyone else by the use of state powers of coercion. If there is a growing reaction to all of this intolerable crap, it would seem that there is a Law of the Universe which states, ‘What goes around, comes around.’

As for the rest of the article, there will not be substantive change in the country until people in high places are placed on trial for high crimes, for treason, and for using high office as a means of looting anything not nailed down.

I agree that we are diddling away the Republican advantage. But look we are just as divided in Virginia. I do have a problem with the comment about white nationalist. Our family has been in Virginia since 1774. Members fought in the Civil War and were wounded. They did not fight because of the Blacks. They fought over States Rights but most of all the economic differences created by an industrial North versus an agriculture South. I know I have heard the stories passed down. No matter how one wants to spin the Civil War. It happened. It is history. Tremendous losses on both sides. However, to remove the statues of Southern generals is unacceptable. I am truly offended, so when you remove the Southern generals then remove the Union Generals too who supported prisons such as Andersonville and committed many others similar places. I am not a member of KKK, White Nationalists or what ever name that will be coined because I too object to the removal of the Southern military statues. I support the protesters and if I lived closer I would have been there too. The Charlottesville council are apparently not students of history and their action is just PLAIN WRONG.

Only thing I’m questioning is your negative articles against President Trump whenever the Washington Compost throws a hit piece at him. I could understand if they were using named sources in their articles. I’m surprised you haven’t lambasted President Trump for the report that he requires two scoops of ice cream for dessert, yet.

Hysterics and all, you have to hand it to the hypocritical demwits. With their accomplices in the Lame Stream Media, they certainly know how to play the politics game. I could almost appreciate their sticktoitiveness if it wasn’t for the fact that their antics are tearing the country apart.

BTW, Ryan will never be in the same class as Gingrich. That is a huge excuse!

The legislative branch of government has operated under continuing resolutions since 2007. This is a dereliction of duty, and it leaves legislators without power. Gingrich knew how to use his power. Ryan acts more like a cheerleader.

Ryan isn’t Gingrich. That’s true. But he’s the only one getting anything done. McConnell hasn’t done jack. Well, Trump has his executive orders and those have tended to be top notch