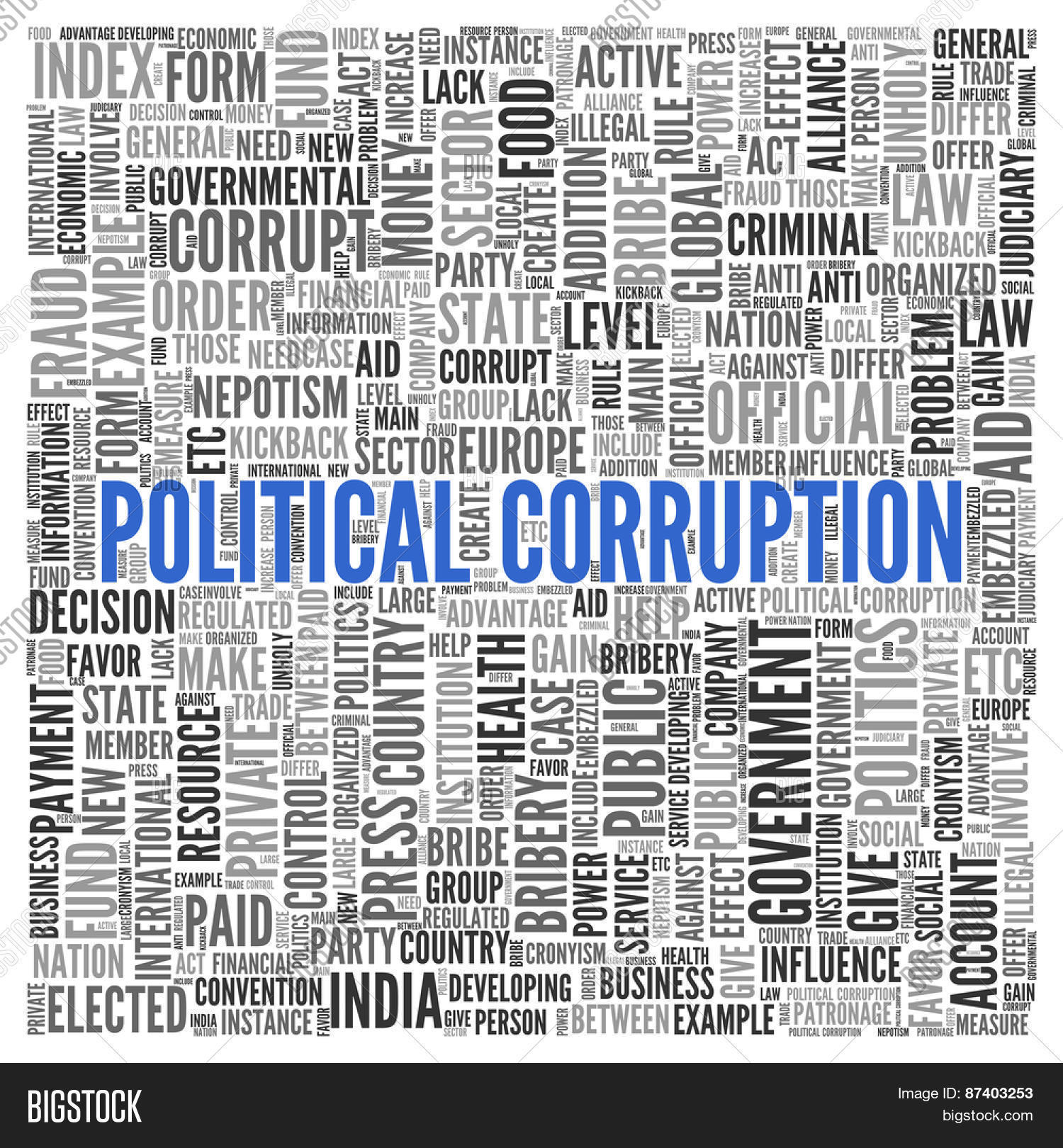 Racketeering on the Way to the Polls

The Racketeering and Corrupt Organization (RICO) Act is a federal law that is designed to combat organized crime.  It was first used to prosecute the Mafia but its later application has been more widespread and includes political obstruction of justice, fraud and general racketeering.

In a just-released videotape, James O’Keefe of Project Veritas, captured the comments of Scott Foval, the National Field Director at Americans United for Change.  In this videotape, Mr. Foval admits to creating conflict and promoting anarchy at the Trump for President Rallies.  Significantly, Foval states that these activities were coordinated with the Presidential Campaign of Hillary Clinton and the Democrat National Committee on a regular if not daily basis.

Under normal circumstances, Mr. Foval’s comments might be dismissed as political exaggeration.  The problem is that the facts back up his admission of violence.  There have been attacks on attendees at Trump rallies, attacks on individuals wearing Trump paraphernalia, attacks on the cars and other property of Trump supporters, and most recently the bombing of a GOP HQ in North Carolina (which is under criminal investigation at this time).  These attacks go beyond the mere theft of campaign signs; they are violent attacks designed to intimidate voters and to blame the disorder created on Trump.  Per Foval’s own statements, ethics and law don’t matter, a winning end justifies the use of any and all means.

Although Democrats are screaming foul, and trying to deflect the blame, the fact is that they have been caught in a vise of their own making.  If we believe Foval’s video, then he is admitting to criminal behavior that is coordinated with and by the Clinton Campaign and the Democrat National Committee. Unfortunately, it is doubtful that a federal investigation will take place.

Nevertheless, the Congress and the several States do have a role to play in upholding the rule of law.  They can hold emergency sessions to address what is an ongoing criminal assault on the American political system.

RICO has handled political corruption cases before.  The question is can it handle criminal collusion aimed at undermining the American Constitution, the freedoms and rights of the American people, and the American presidency?