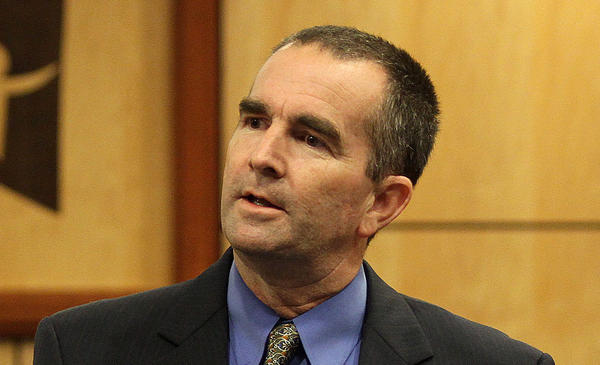 “Ralph Northam’s panicked flight to the left would be comical if the stakes weren’t so high. In the same week Ralph Northam joins the call to end all forms of voter ID in Virginia, he comes out in support of giving licenses to those who are in our country illegally.”

“A driver’s license is the gold standard for ID in our Commonwealth and all around the country. Current Virginia law reflects Federal standards for ID, and requires proof of citizenship before a license can be issued. Yet Ralph Northam would weaken this safeguard against non-citizens voting in our elections.”

“Tom Perriello has Ralph Northam scared out of his mind. I shudder to think what this race to the far-left is going to produce next.”

Ralph Northam declaring his support for illegals to have driver’s licenses (and from there voter registration):

Swell. Let the dimbulb Dems out lib each other. It can only help us Republicans.

This is what Calif. did to allow illegals to vote, gave them driver’s licenses, then pushed registration, then just checked the driver’s license at voting time to make sure they are who they say they are, but not necessary a citizen.

Maybe the new administration will take steps to finally bring satisfaction to both sides.

It’s so kind of the dems to embrace criminals and shun citizens.

Already called Northams office to register my opposition to the idea.