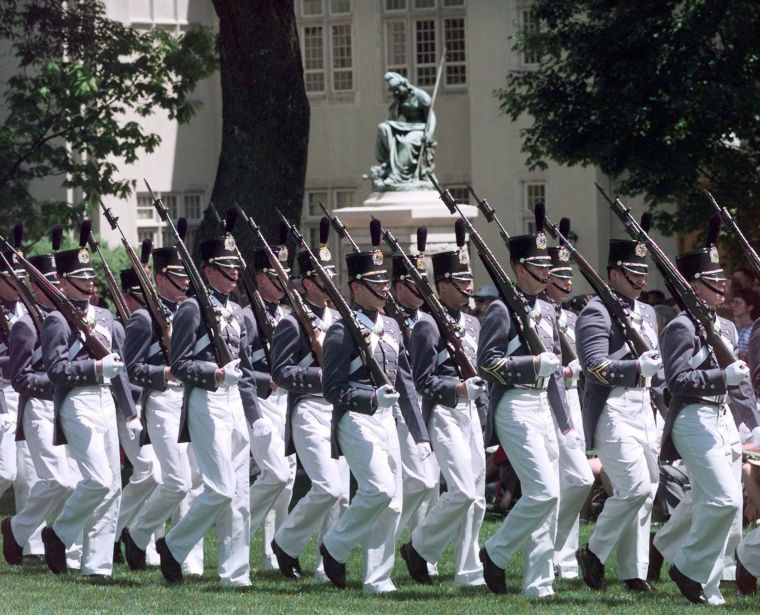 However one may feel about honoring Confederate soldiers or the Founding Fathers, we can all agree that the statues which have been erected to honor the fallen or our Founding Fathers are art.  Art is defined as Merriam Webster in part as:  the conscious use of skill and creative imagination especially in the production of aesthetic objects – the art of painting landscapes also works so produced.   “Fine arts – which goes on to say:  art such as painting sculpture or music primarily with the creation of a beautiful object.

Ralph Northam has said that the Confederate statues must be removed – this from the Washington Post on August 16 2017.

Now we have already agreed that statues are art.  Or at least in the way that Webster’s defines art.  Northam went to VMI, and at VMI is one of the great pieces of Virginia art.  The statue is titled Virginia Mourning Her Dead.  The statue was made from bronze by noted Virginia artist Moses Ezekiel, it shows Lady Virginia saddened at the loss of 10 VMI cadets from the Battle of New Market.  Moses Ezekiel is one of the great artists in Virginia history, who studied at VMI and fought at the Battle of New Market.  Far from being considered a traitor by the US Government, Moses Ezekiel was buried at Arlington National Cemetery in 1921 with full honors.  Pieces of Ezekiel’s work can be found in the Smithsonian American Art Museum and in Rome.  Mr. Northam trots out his VMI experience as a reason to vote for him.  However it is painfully obvious that he does not respect his alma mater and it’s unique place in Virginia history.

Now since Mr. Northam has called for the Confederate statues to be hidden from plain sight, and we have clearly defined that statues are art – the only logical conclusion here is that Ralph Northam and his liberal cronies hate art. Support the fine arts – support Ed Gillespie for Governor.

There are reasons to vote for Gillespie (chief among them that he is not Northam)… his full-throated defense of our statues is NOT one of those reasons since he is just about as weaselly as Northam on the issue.

Yeah, to me this candidate is an “R” who can hold an ink pen well enough to sign legislation into law, not a principled fighter for conservative values.