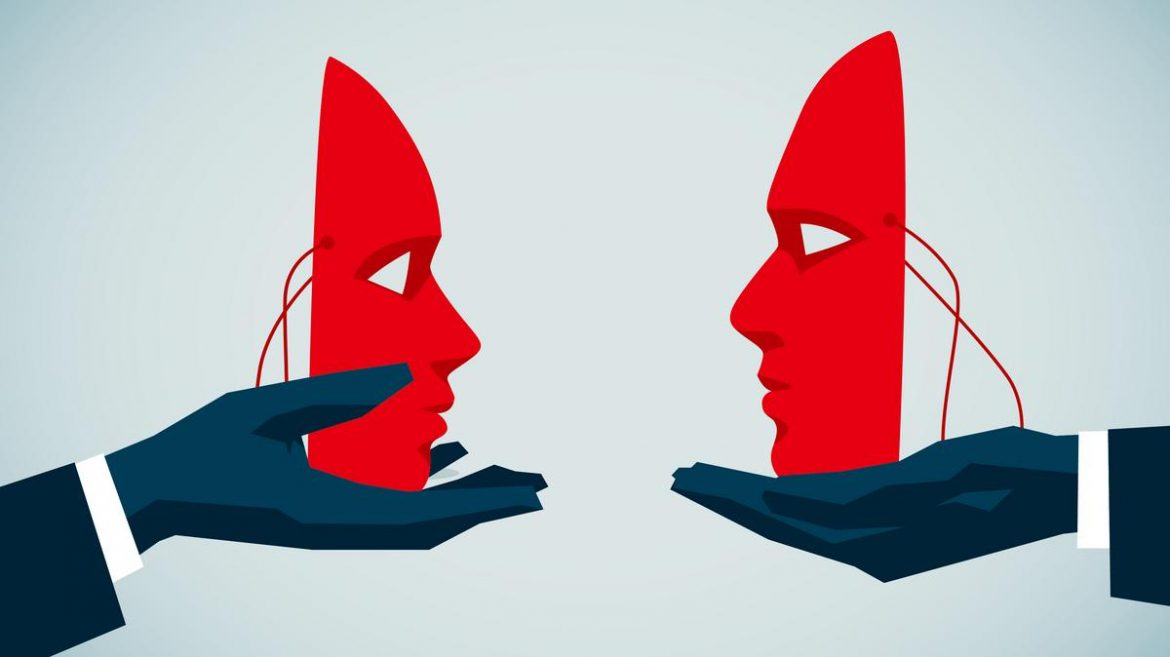 We Are Being Inundated With Rampant Hypocrisy!

To wit, my Gov. Northam’s executive order criminalizes holding or attending a church service and bans elective surgical procedures to preserve resources to fight COVID-19; and his plea for united efforts to “save lives” while simultaneously granting special protections to abortion clinics to continue killing people ― even babies already born alive!

And Gov. Cuomo, “We’re not going to accept a premise that human life is disposable and we’re not going to put a dollar figure on human life” who also signed a law allowing abortion until birth and then lit up the One World Trade Center to celebrate its passage.

― will we acknowledge the inherent value of all human life (unborn, physically challenged, or at the end of life) or will we continue to be mired in rampant hypocrisy?

Michigan Gov. Gretchen Whitmer instituted a slew of draconian measures restricting movement that has nothing to do with virus control. They appear to me only be misguided attempts to employ attention gathering actions simply to gain publicity (for political advancement) and destroy perceived political rivals.

Across the nation, shoppers can buy liquor and lottery tickets but not vegetable seeds for private gardening. Large stores are forced to shut down plant nurseries and rope off sections for carpet, flooring and paint, etc.

Such nonsensical edicts harm millions of people. The consequences of unemployment will be devastating and inexorably grow worse the longer it exists. Gathering to purchase liquor and groceries, or have abortions, is OK but participating in any type of religious celebration is strictly outlawed. This is more than hypocrisy ― it is insanity!

And the extreme political rhetoric is beyond the pale. As one commentator wrote: Democrat attitude is crystallized in a breathtakingly nasty and preposterous statement by Democrat Senator Chris Murphy, who said:

Speaker Pelosi’s outrageous claim that Trump is responsible for the economic disaster which the shut-down has produced is not only an example of her vile one-track vindictiveness, and outrageous Democrat rhetoric, but is also manifest in seriously consequential shut-down orders from governors in Virginia, New York, California, Pennsylvania, Illinois, Michigan, Louisiana and New Jersey.

So, what happened to elected officials abiding by the Constitution?

With businesses shut down and more than a billion people told to stay home to avoid spreading the virus, the International Monetary Fund has predicted the world would this year suffer its steepest downturn since the Great Depression of the 1930s.

But kindly note and consider that the virus is not the cause of the economic collapse.

In comparing COVID-19 with the annual flu bug, this new virus (to date), has killed about thirty to forty percent as many people, worldwide, as the average annual seasonal flu bug does. Significantly note that the recurring annual flu bug has never decimated the global economy. Instead, the root of the current economic decline is arbitrary blanket shutdown orders.

There is a trickle-down devastating impact the shutdowns of advanced economies have. In developing countries (barely experiencing COVID-19), orders for the raw materials on which most developing economies depend dry up and cease. This produces dire consequences for the poor.

Indeed, we need to acknowledge that we do have a dangerous and deadly problem that requires immediate and intelligent action.  We cannot sweep it under the rug. Nor can we let political deceptions distract us. We need to come together as a united people to resolve this crisis.

But we also need to acknowledge that there are genuine health benefits to accrue by moderating and smartly reducing the lockdowns and related restrictions. If we use common sense in what we do to gradually lift the restrictions, we will see areas of less population density recover faster, new infection rates decline, hospitalizations and death rates decline, unemployment lines reduce, and general well-being gradually improves.

Nor can we let politics rule the day such as what happened in Pennsylvania. The Keystone State legislature passed a bill to open their state up for business, only to have Gov. Tom Wolfe veto it. He did this with full knowledge that 60 out of 67 counties in Pennsylvania have fewer than 20 Covid-19 cases. This is a state that has endured a staggering 1.4 million unemployment claims filed since the start and has a steady migration of residents crossing state lines to buy goods. He should have handled this more carefully and with common sense. I perceive that instead he let his ideological perspective and political ambitions drive his decision ― another manifestation of cognitive dissonance. The ‘progressive’ left is weaponizing the coronavirus crisis with a narrative intended to demonize President Trump and his supporters. That is truly counterproductive.

I suggest that officials in positions of authority and power, together with leaders of public opinion, need to take the ideological and political blinders off. They need to put aside personal and political interests and do what is best for our country. Else, get out of the kitchen!