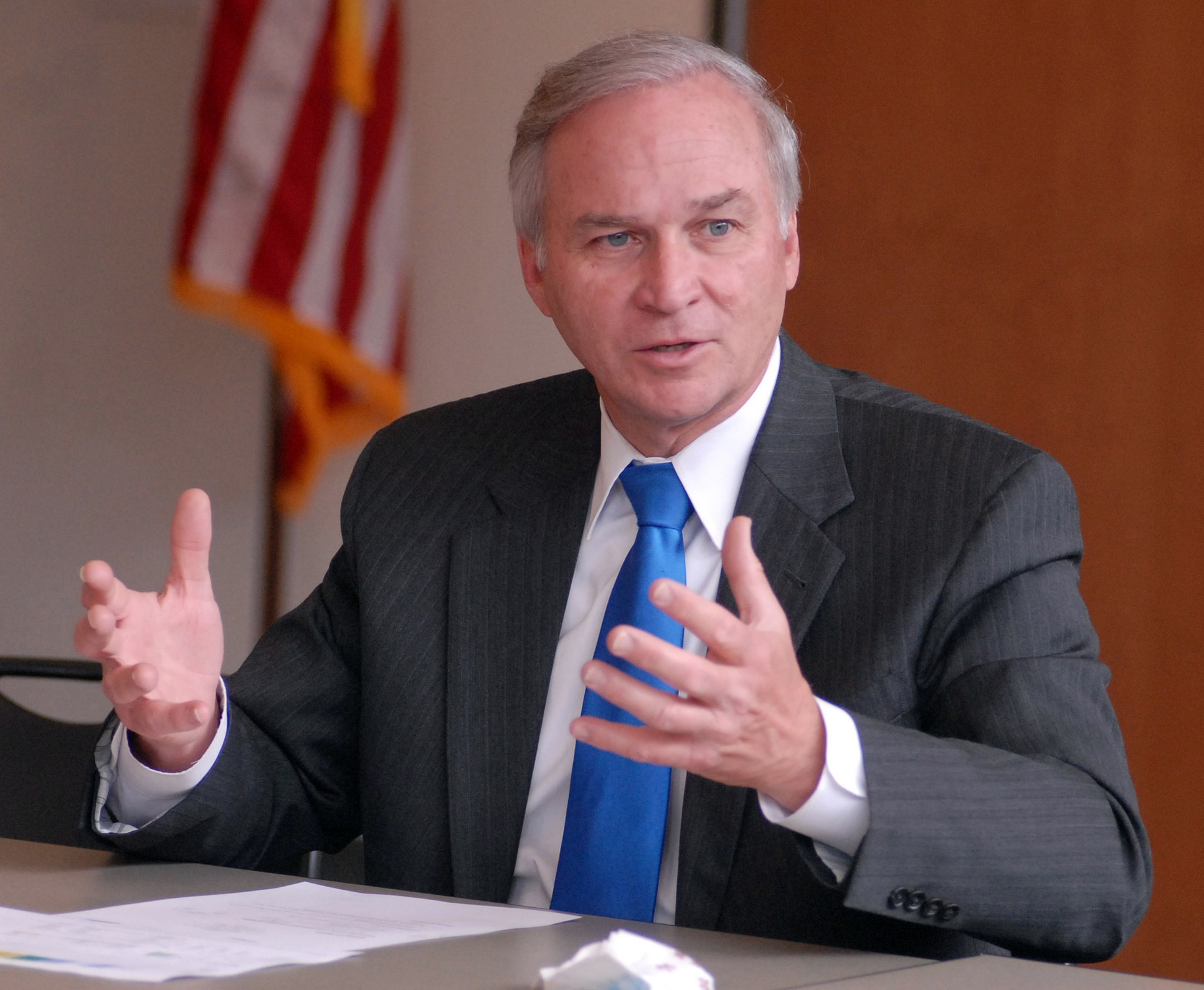 Randy Forbes Likely to be Chosen Secretary of the Navy

Former Congressman from Virginia, Randy Forbes, is being named as Trump’s likely choice for Secretary of the Navy.

Forbes had represented Virginia’s 4th district since 2001 until last year when he moved to run in the 2nd district where the seat was being vacated by Scott Rigell. Â In June of 2016 Forbes lost in a primary to Scott Taylor who went on to win the seat in Congress.

Forbes supports expanding the Navy to 350 ships as well as upgrading and modernizing missile cruisers.

Articles on Forbes choice as Secretary of the Navy are here and here.Â

Randy Forbes Likely to be Chosen Secretary of the Navy was last modified: November 15th, 2016 by Jeanine Martin