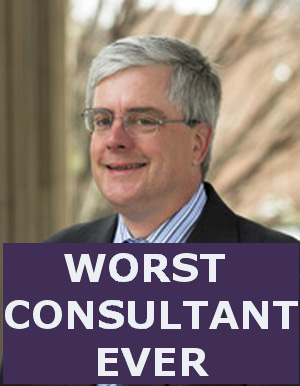 Ray Allen: Stimpson to be “beaten like a rented mule”

The quote was published earlier today in a story by the Washington Post’s Jenna Portnoy. The Post article confirms news broken by The Bull Elephant on Sunday indicating that Stimpson is set to challenge Howell in a primary for the GOP nomination for the 28th district House of Delegates District seat in Stafford and Fredericksburg.

Politics ain’t beanbag, and certainly in primary contests against entrenched incumbents there are going to be inflamed tempers. That said, I do find this kind of rhetoric troubling. 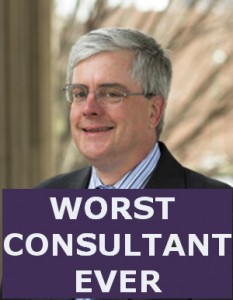 It’s not that Ray Allen doesn’t know anything on the subject of jackasses and getting beaten badly (in fact, I’d say he’s pretty much a well-educated expert on both topics). But really? The woman candidate is a rented mule? To be beaten and abused? I expected better of a supposedly professional consultant who was last seen not doing a very good job at keeping a low profile around Barbara Comstock’s campaign, which benefited greatly from such less-than-fully-thought-out verbiage from John Foust. I can only hope this isn’t a sign of even more callous and degrading things to come, but if last year’s LG race is any indication, it’s probably only going to get worse.

But the real critique here is less about the attitude behind the diction and more about the arrogance of the message. Only a fool thinks that even the strongest incumbent is invulnerable (for example: “‘We’re going to win by a much stronger margin… our internal polling shows that,” said Ray Allen in reaction to a pre-election poll that had his client up by just 12 points). One might have hoped he’d learned a lesson about public hyperbole.

This is a district where both candidates have very deep roots, and a good track record at winning elections. The Speaker is surely the conventional favorite here, but the smart money is on a much closer race than Ray Allen apparently expects.