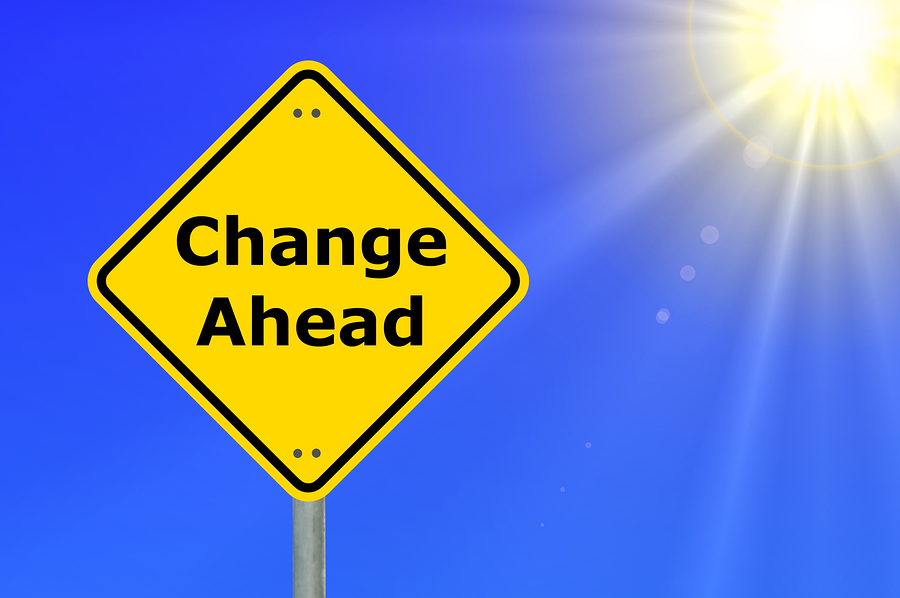 Rays of Light Emanate Behind the Rubble

Political parties come and go, and they are also reborn and rebranded to the point at which they are barely recognizable. Here in the Commonwealth, one has spent 40 years shedding its northern elitist roots while the other has sojourned amid a delicate balance of societal exclusivity and lower class patronage. As changing of the guard is upon us once again and old party structures are toppled over, we are able to see beams of hope poking through the remains.

Newly elected Virginia Beach City Councilwoman Jessica Abbott isnâ€™t a product of party doctrine or establishment money. Yet, she defeated her pro-light rail pro-government subsidy challenger by 58-40 percent despite being outspent 5-1. At 27 years old, she became the youngest to ever be elected to council. Abbott ran a spirited social media-based campaign on fiscal restraint, property rights and transparency that is badly needed in a city where powerful developers and the hotel lobby hold undue influence. The defeat of an over budget, poorly planned light rail extension â€“ which lost more tax payer revenue than any other of its kind, was key to propelling her to victory. Her vision to replace the light rail ROW with bicycle and nature trails along with her avocation for cleaner water ways and oyster bed rehabilitation transcend party lines.

Meanwhile in Danville, Councilman Lee Vogler at 25 years of age (also youngest ever) was recently elected with more votes than any other candidate. A graduate of VCU and Southside Virginia native, Vogler has championed transparency and government efficiency by introducing an open data system for citizens to use technology to track where every dollar of tax payer money goes. He also helped reform needless regulations such as sign ordinances, 12 month waiting periods for zoning appeals and helped write the Land Bank Equities Act, allowing the private sector to deal with blighted structures rather than government money.

Three hours away in Culpeper, a 36 year-old Councilman Jon Russel wears many different hats; as Vice-Chair of the Culpeper County Republican Committee, founder and director of the American City County Exchange and member of the Virginia Coalition for Open Government. A former Guardsman and graduate of the Sorrenson Institute for Political Leaders at UVA, Jon has worked to scale back government encroachment of property rights and eminent domain. â€œThere is no reason for local government to plunder the worth of a personâ€™s propertyâ€ says Jon. In a growing part of the state where there are many land grabs for public use, Russel proudly claims that he votes against every one of them.

There are many others lighting the way for a new freedom in the Commonwealth. Corey Fauconier recently ran a grassroots campaign against a corporate lawyer heavily backed by democrat moneyed interests in the blue-leaning 9th district. Â At a spry 45, Fauconier champions issues such as school choice, protecting gun rights and increasing entrepreneurship and believes they are essential to bringing opportunity to the black community. Denver Riggleman, a veteran of the Air Force and founder of Silverback Distillery, is mounting a formidable challenge to the Republican field for governor. He has proposed the abolition of several business taxes and cuts in economic development incentives. Â He has already been supported by several key figures in the Virginia liberty movement including several contributors on this blog.

The future is bright and we shall continue to fight with renewed vigor, encouraging the younger generation to take up the flag of freedom. You may smack your head and think â€œDylan, you are talking about freshman city council members and fringe candidates.â€ Well, yes I am. Today there is a viable candidate running for LG with a clear path to the nomination that was only a freshman council member 6 years ago. And I wrote this whole piece without using the word â€˜Millennialâ€™. Bam.

CORRECTION: Jessica was NOT a co chair of a local Libertarian Party. That was a PAC, not a party, that she is no longer affiliated with. Just clearing the air.

Most TLP support candidates other than Republican in contested races.

Fixed it, she’s been in Colorado this past wknd, waiting to speak more with her when she gets back

Yeah, some folks got panties in a wad over this but the 2CD and RPVB chair know the facts here and have no problem with previous pac involvement which was in name only. Its like saying someone is a member of another party because they are a Tea Party member.. Oh lort, another can of worms..

The Venn diagram between the GOP and TP/TLP looks like a pair of goggles.

One is a political Party, the others a group of people who dabble and opine.

Did you say Denver Riggleman ??

Will the truth set Denver free ??

Wish he would get a high and tight hair cut.

Too bad that some of the crowd couldn’t shut up for a few minutes.

The seeds of liberty have sprouted, and are starting to bear fruit.

If that were the case then relative newcomers Sen. Stanley and Del. Habeeb would be protecting the residents of the Commonwealth and not one of their principal patrons, Dominion Virginia Power.