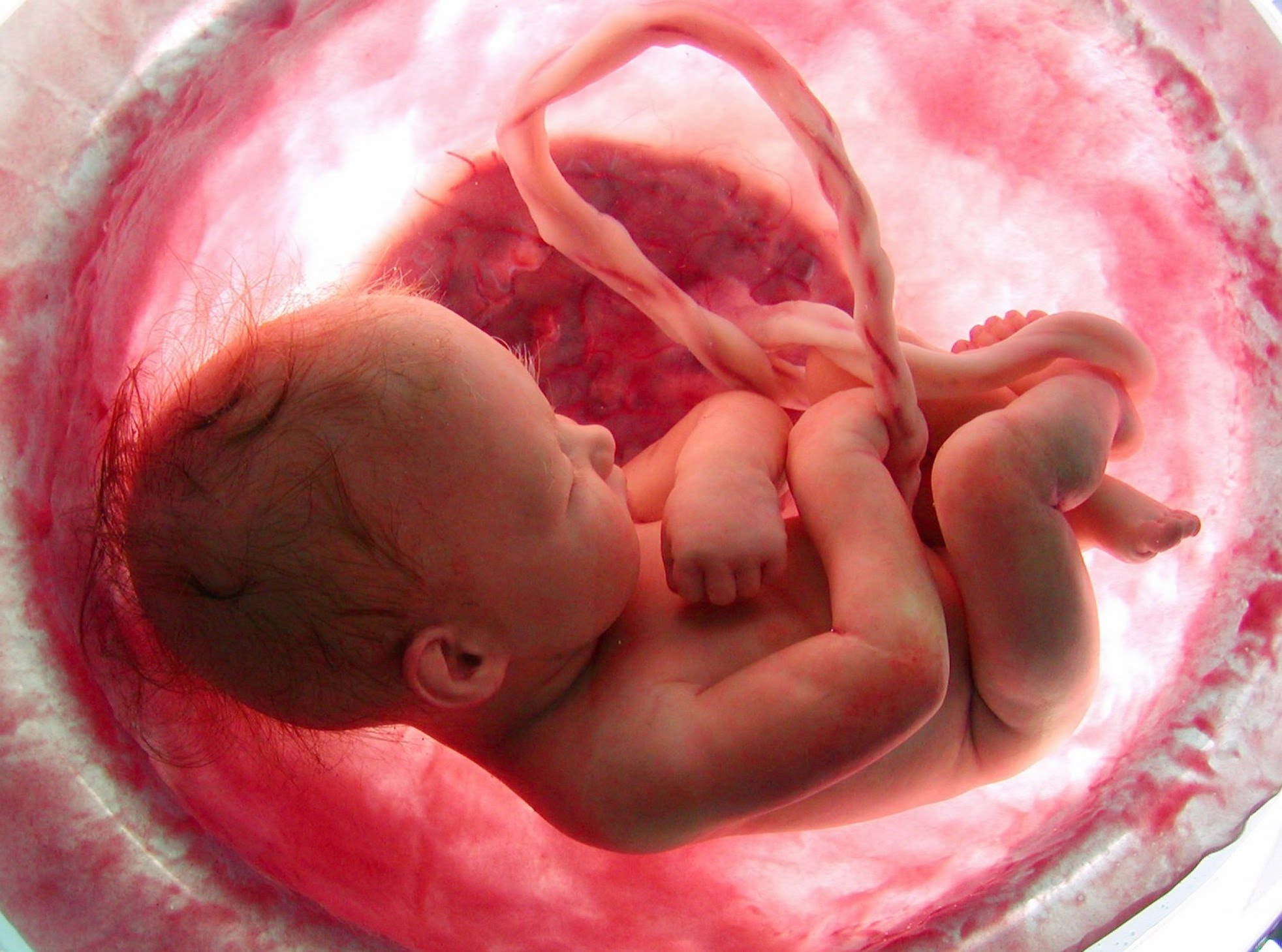 Following the overturn of Roe, a young woman protesting in Lynchburg held a sign saying, “I’d have more Rights if my Vagina shot Bullets” (exact quote).   How sad that any woman would try to portray her reproductive organs, which are to bring new life into the world, as a weapon to end life.

Ironically, her sign aligns best with the pro-life goal of applying the same high value of human life, which necessitates the right to bear arms, to the child in the womb.   Like with guns, innocent human life should be worth defending and illegal to take.

Thankfully, 50 years of shutting down this important and consequential conversation have ended.  We as neighbors can finally work together to address the tragedy of unwanted pregnancies in a humane, and more effective, way.  Clearly, laws that eliminate personal responsibility failed.  Character has weakened and unwanted pregnancies have become a crisis with people rising to the streets begging for the right to kill the unwanted.

Rebuilding a society that affirms human dignity and the human capacity to self-govern, by exercising and strengthening internal laws, is what empowers and liberates people.  When human weakness or evil prevails, surely no child should be forced to pay the ultimate price for these failures or crimes of adults.

What an incredible opportunity we have to move our nation toward its 1776 mission statement: that all people are created equal, with eternal value.  We must undo the caste-type mindset that embraces inequality and instead love our neighbor as we love ourselves, in all areas of life.   Societies fail when people have low concern for the welfare of others.  That is why our free-market capitalist system requires a culture where people seek good for others for it to reach its great potential to empower and enrich the common person.

Success requires we reject that which dragged Americans backward into a caste mindset of inequality.   Just as the First Amendment prohibits government control of religion, we should not give education control to the government.  A government of the people is impossible when government shapes the thinking of the people.

People who reject human equality and live in fear are easily ruled over.  For decades government education has pushed, as fact, theories of imminent calamity along with evolution, which, by definition, is anti-equality and strips humanity of value.  Meanwhile, the great ideas that form the basis for human equality, value and hope have been suppressed.  Lost is the wonder of being made in the image of God, male and female, with attributes of creativity, conscience, intellect, emotion and the ability to self-govern and forgive, which are uniquely human and do indeed portray an image of the Creator.

Can we, especially churches, embrace God’s call to Israel in 2 Chronicles 7:14 and humble ourselves, turn from wicked ways, including giving discipleship of children to the secular state. God promised forgiveness and healing of the land.

Let’s be clear about one thing:

Thank God that a 12-yr-old who is pregnant after being raped by her uncle will not be forced to see a rainbow on the bulletin board of her classroom while she’s being shot.

99% of abortions are for the convenience of the parents. Let’s eliminate those and debate the 1%.

Your comment is a carefully crafted lie. You say: “99% of abortions are for the convenience of the parents”. That is true but it’s a lie. It’s a lie because you do not provide the FULL reason the parents chose an abortion.

As with most everything that comes out of the mouth of a Republican, your statement is a carefully crafted lie using facts but not fully explaining the fact.

“Character has weakened and unwanted pregnancies have become a crisis with people rising to the streets begging for the right to kill the unwanted.”

You predicted the future: “unwanted” will become seniors who are frail and then snowball further. The problem is we know who is going to try and define, in man’s terms, who is wanted and who isn’t. It won’t be defined by Gods’ terms. Sad.